The 20 Best Things To Do In Dallas This Weekend. 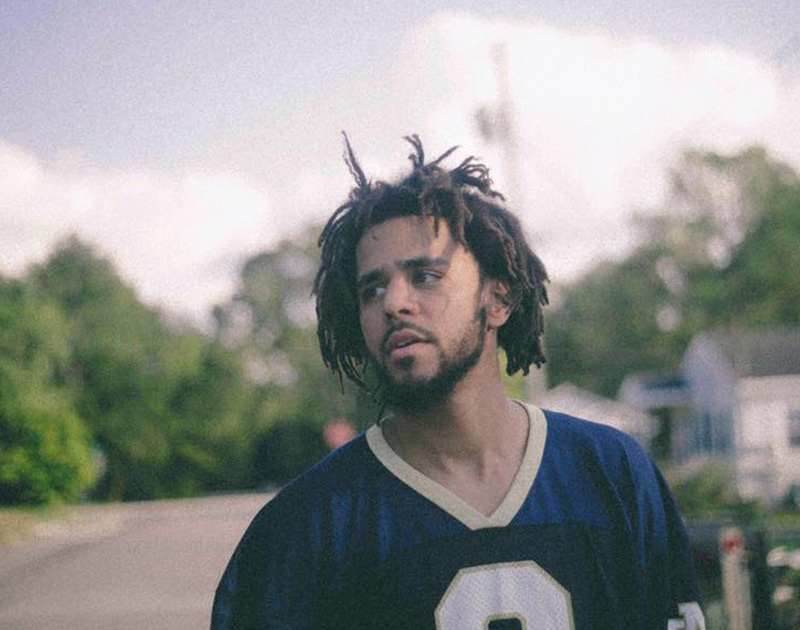 Freestyle With J. Cole, Let The Beat Drop With Mix Master Mike, Get Your Back Into It With Ice Cube, Laugh Your Head Off With Kathy Griffin And More.

So, this is a little embarrassing. For the first time in the 340 weeks since we launched this here site on February 12, 2012, we just straight up forgot to put together one of our weekly Friday morning looks at all that you can do in Dallas this weekend.

No, it’s not the end of the world or anything — just a minor miscommunication issue that we’ve already fixed so that it won’t happen again — but we still feel pretty shitty about it. We know that a number of you rely on these regular features to help you coordinate your social calendars, and we really do feel like we let you all down.

So, in the name of wanting to keep up our end of the bargain and help you out the best we can, we’ve put together the below, truncated guide to what’s happening around Dallas this weekend. We know that it’s got way fewer events than normal on it, and that the descriptions for each of these events isn’t maybe as in-depth as you’ve come to expect from us. But we only had so much time to get to this once we noticed our mistake, and we had to cut some corners in order to expedite the process so we could keep from leaving you completely hanging this weekend.

Please excuse this onetime change of pace. We’ll get back on track with things next week, we promise.

In the meantime, here’s your truncated look at the 20 best happenings going on in and around Dallas this weekend.

Scratch Session with Mix Master Mike at It’ll Do
Whatchu got to say?

Dolly Day at The Rustic
What a way to make a living.

Ben Nichols Bikeriders Tour at Three Links
If the Lucero frontman has a gig in town and tattoo artist Oliver Peck isn’t involved, does it really happen?

Big 3 at American Airlines Center
Old NBA players don’t die, they get put out to pasture in this glorified rec league.

Till Midnight with Tess Roby, Boan and Jake Schrock at the Nasher Sculpture Center
A lineup that is Gorilla vs. Bear-tested and WeShotJr-approved.

J. Cole at the American Airlines Center
North Carolina, come on and raise up.

Kathy Griffin at Winspear Opera House
Check out our Q&A with the comic here.

Cody Jinks’ Loud & Heavy Fest at Panther Island Pavilion
Wherein the coutnry singer learns that putting together a festival is the devil he thinks it is.

Ice Cube and Bun B at The Pavilion at Toyota Music Factory
Don’t stop. Get it. Get it.

Rico Nasty at House of Blues
Oh, you nasty.

Lady Sole Expo at Lofty Spaces
Can you kick it? Yes, you can.

DDD OK at Spinster Records
Performers from the neighborhood surrounding Spinster’s Tulsa shop visit its Oak Cliff shop to share a bill with some likeminded Dallasites. It’s called synergy, look it up/

Lyle Lovett & His Large Band at the Winspear Opera House
Or, if you prefer Fort Worth, you can see this same show at Bass Hall on Saturday.