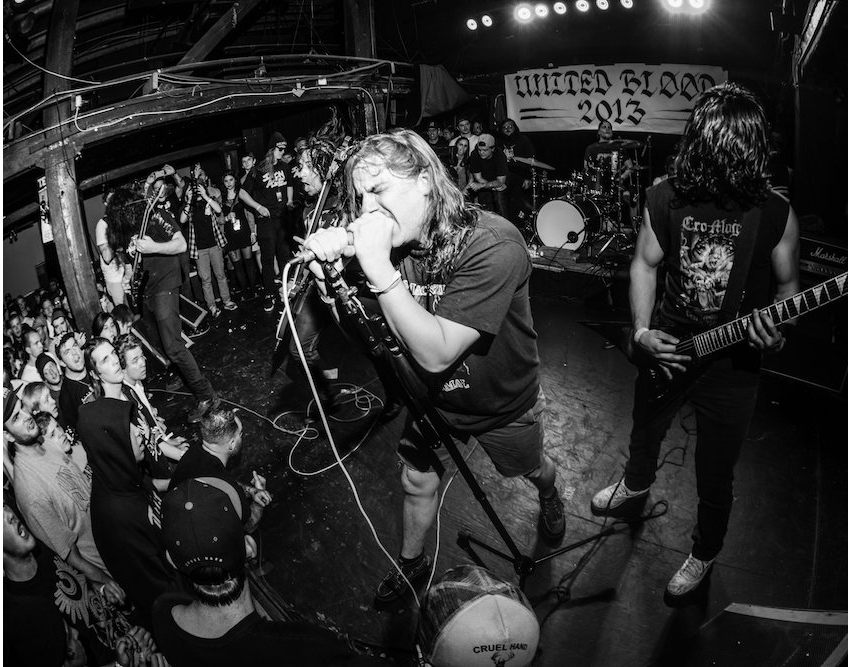 The Dallas Thrash Metal Heroes Are Taking Over Deep Ellum For A Weekend In November, Hosting Back-To-Back Concerts Featuring All Their Brutal Friends.

The guys in Power Trip may be chummy with Post Malone these days, but the rightly acclaimed Dallas thrash heroes sure as shit ain’t gonna be outdone by the Grapevine-raised singer-songwriter.

No fucking way. Not in the town they’ve dominated for 10 years now, not in the scene they’ve owned since back when RBC was still called the Red Blood Club.

If anything, it’s the other way around: Just barely a month after Post Malone’s self-thrown Posty Fest commands the entire city’s attention for one night, Power Trip’s own upcoming hometown throwdown promises to be two-night blow-out.

Called “Evil Beat, Vol 1,” back-to-back band-hosted affairs on Friday, November 9, and Saturday, November 10, will honor Power Trip’s 10-year anniversary. And, to celebrate reaching that milestone, the band has hand-selected a punishing lineup of performers to join in on their weekend-long Deep Ellum party.

On Saturday at the larger Canton Hall, the stakes will be raised with a headlining set from the Power Trip fellas themselves. That anticipated effort will follow offerings from California’s Ceremony and the beloved Austin-based Iron Age, among others. Tickets to this would-be main event are currently on sale here. 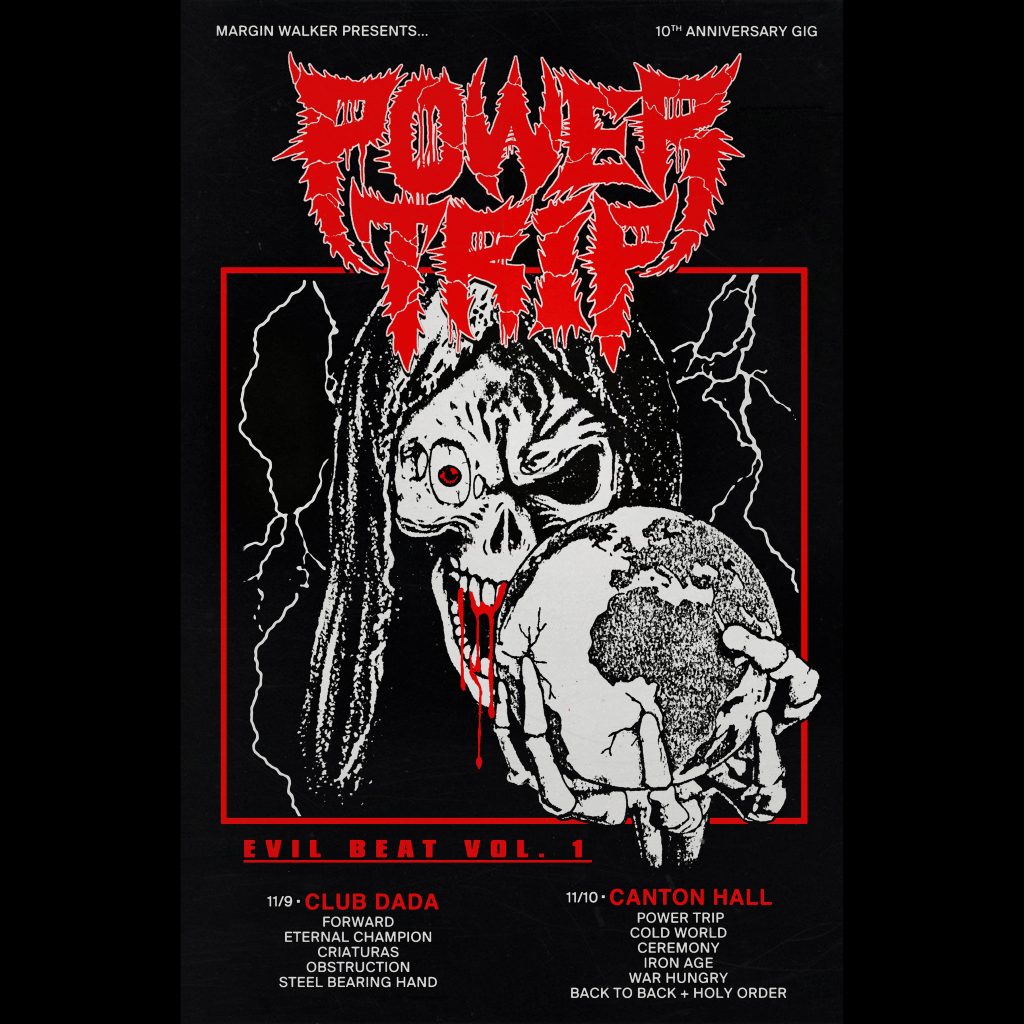