Oh, What A Night. 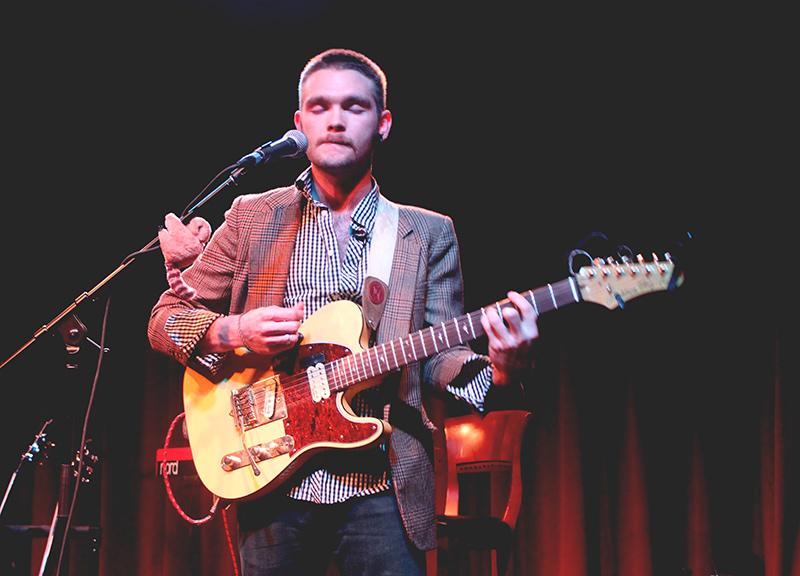 It was the worst kept secret of the weekend.

Billed as “Oh Whitney with a Very Special Guest,” Saturday's lineup at Fort Worth's Live Oak Music Hall was supposed to be something of a huge surprise. But long before the headliners took the stage, several Tweets, a not-so-subtle post on The Live Oak's Facebook page and a write up in the Fort Worth Weekly made it abundantly clear that Steely Dan frontman Donald Fagen would be appearing at the venue Saturday night.

According to that Fort Worth Weekly article, Oh Whitney, who currently call Mexico home, met Fagen there, struck up a quick friendship and convinced the Steely Dan frontman to produce their next record. As of late, he's been in Fort Worth's Eagle Audio Recording doing just that.

But Fagen's appearance at this show wasn't as much of a sure thing as those outlets likely believed. A source who works at the venue told us that, when Fagen caught wind that his appearance that night was announced on sports radio station The Ticket, he nearly backed out of his planned performance. It seems there are potential legal issues involving licensing whenever Fagen's name is used to promote a show.

Still, an additional 150 tickets to the show were sold within the hour of its radio mention.

“He's a really weird guy,” our source said before Fagen's appearance finally came. “He's just been drinking Cokes and wandering around all day.”

Even before surprise openers Animal Spirit took the stage, the venue was already fuller than usual, and the median age of the crowd easily skewed 20 years older than a typical Live Oak show. Conversation throughout the room was rather encouraging, too. As folks sipped large glasses of red wine, they discussed Fagen's merits and legendary status, acknowledging his greatness as an instrumentalist and songwriter far more often than simply telling one another how big of Steely Dan fans they were.

And then the curtains opened. Oh Whitney performed their blend of blues rock and jazz-influenced alt-country, and somehow managed not to be overshadowed by the legendary Nightfly perched in the corner, adding his celebrated keyboard licks to the band's songs.

Largely to their credit, the crowd's enthusiasm never wavered, even though Fagen wasn't really the centerpiece of the band's performance. It was a special night, for sure — the kind of thing that happens very rarely. Everyone in the room seemed to know it, from the guys on stage to the bartenders in the back of the room.

In the end, Fagen proved in the way that only a true legend can that he didn't need to play a single song that anyone in the room had necessarily ever heard to earn their respect. 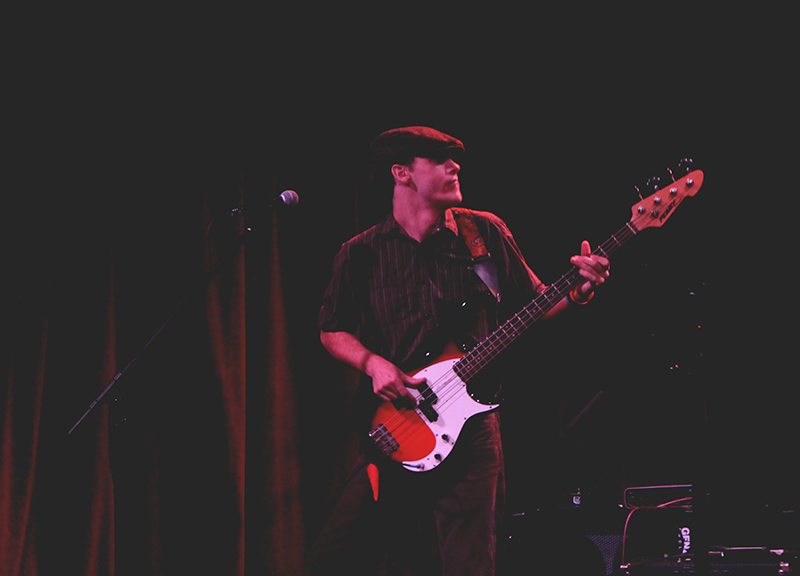 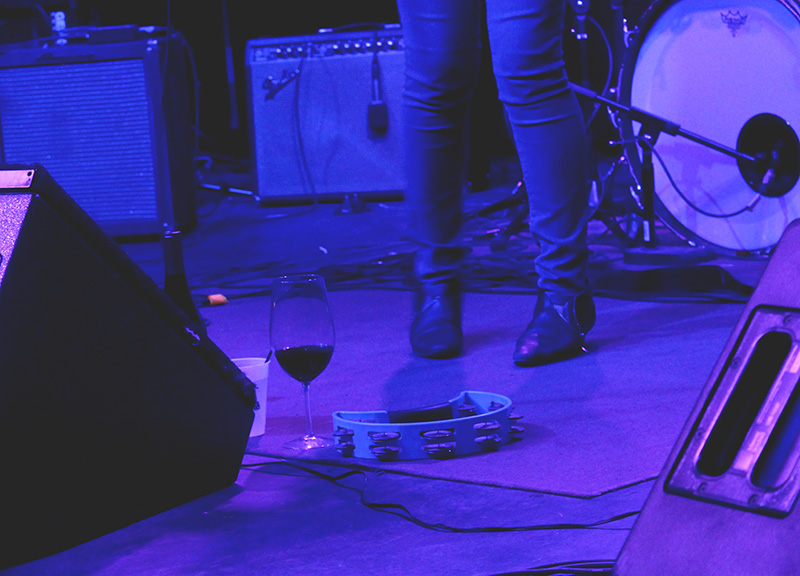 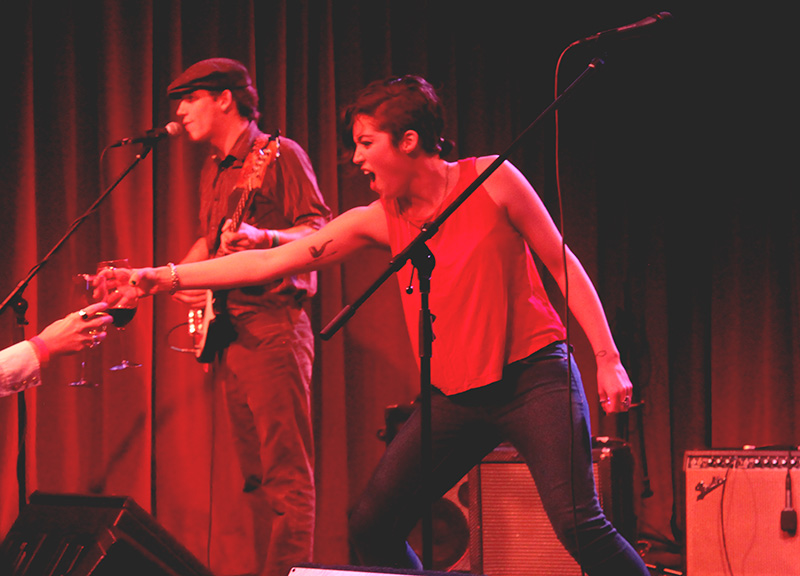 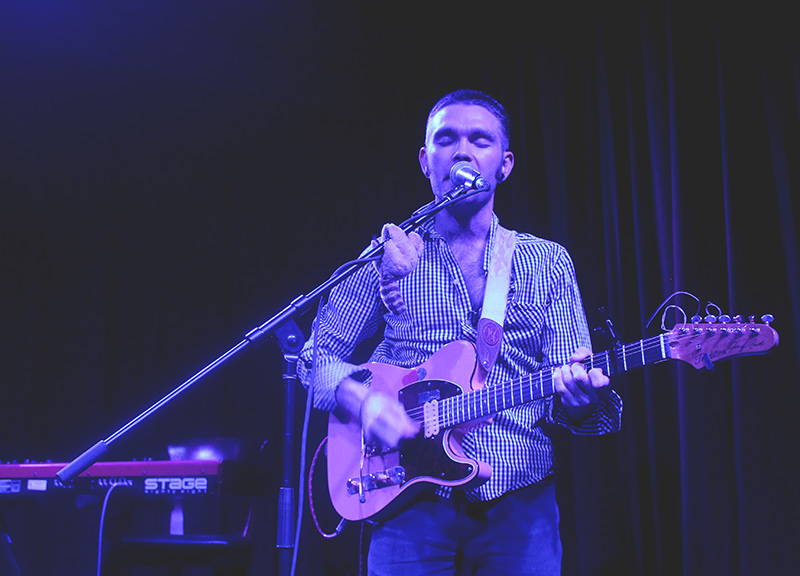 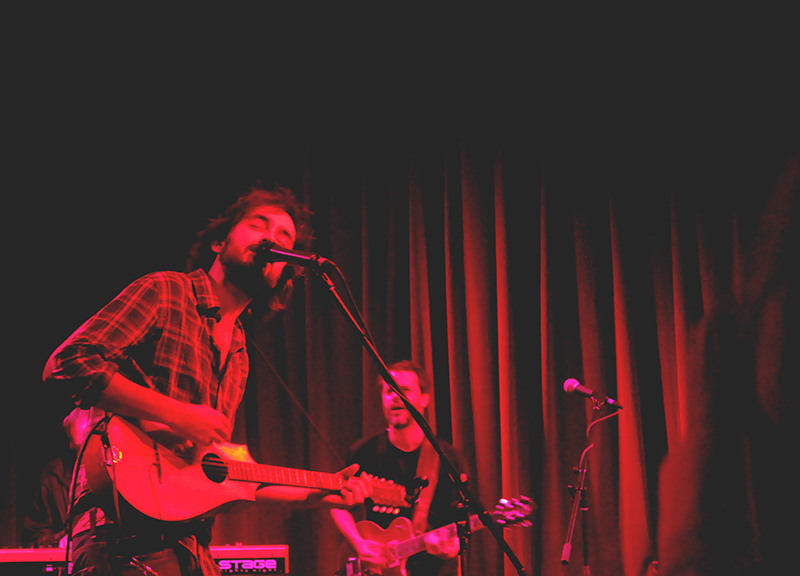 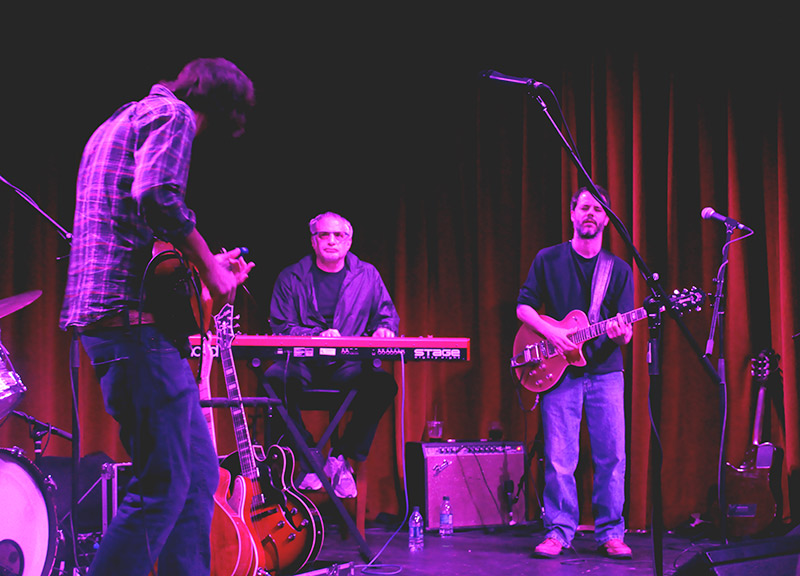 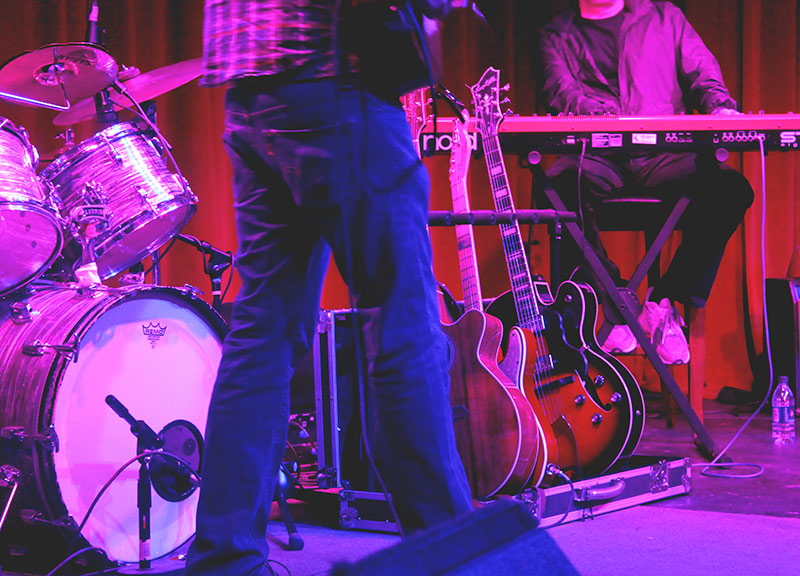 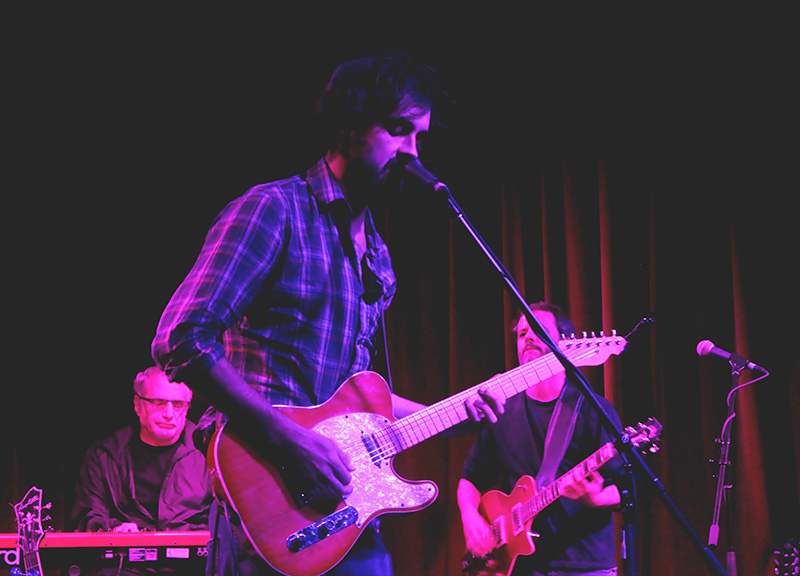 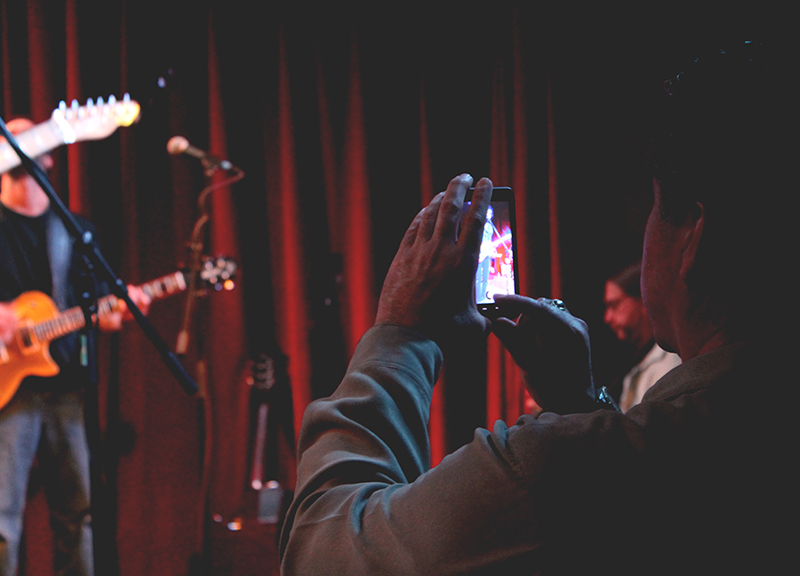 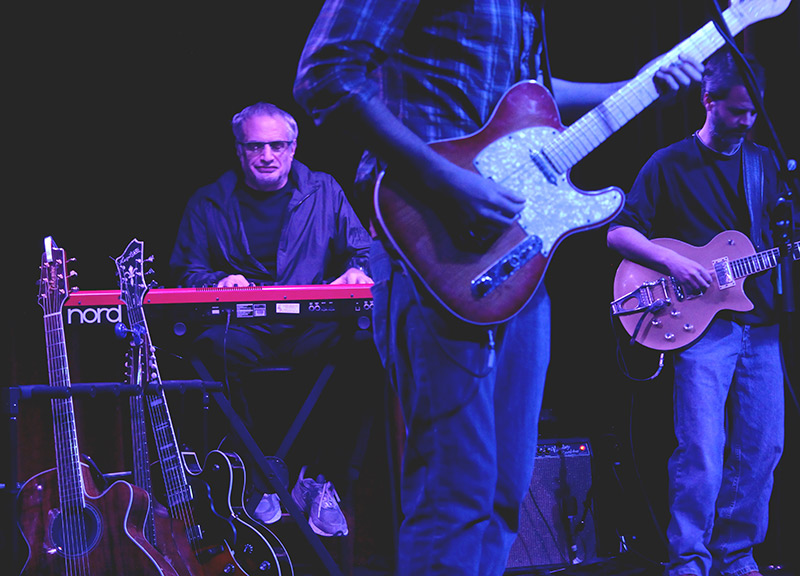