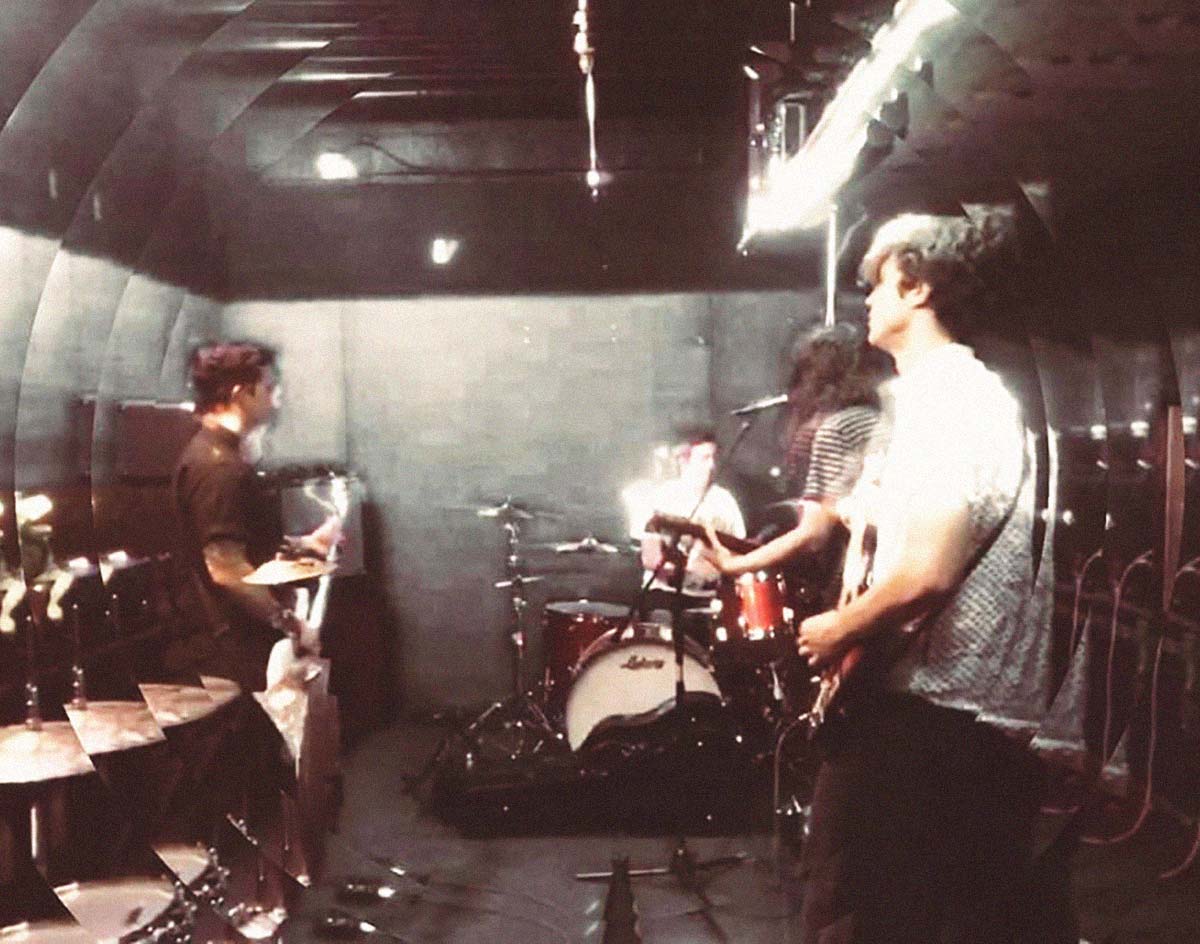 The Dallas-Based Psych-Rock Act Isn’t The Most Prolific Band, But When They Drop Singles As Alluring As Their Latest, Shoegaze Fans Better Listen.

Withered Blooms — “Amelia”
RIYL: Manchester, England, circa 1990.
What else you should know: Two years after releasing its three-song debut Laze, the Dallas-based psych-rockers in Withered Blooms recently released two new tracks — including the fuzzy and prime shoegaze era-recalling “Amelia,” which plays like a track found on early 1990s records from bands like Ride and the Jesus and Mary Chain. Definitely a throwback — but a welcome one — the five-minute tune also recalls Oasis’ “Columbia.”

There are plenty of great, poppy shoegaze bands out there these days, to be sure. But this four-piece’s vibes are a little different.

Penned by frontman/guitarist Mark Alan Randolph and backed by drummer Bryan Desosa (who also sings on the B-side “See You Never”), bassist Aaron Longoria and lead guitarist Michael McKinley, this effort was recorded live by Denton producer Brack Cantrell. And the song certainly has a good live feel to it, capturing the sound of a band whose players watch each other intently and let the song guide them during the lengthy-instrumental sections.

Considering the band’s sparse release schedule, could there be more songs an en route? An EP or LP, perhaps? Randolph isn’t so sure.

“I figure we may just keep cranking out material this way until we can find someone to help us fund an album,” he says.

Withered Blooms might be woodshedding by this process of short releases, but surely a Kickstarter campaign or (a non-shady) financier could help these guys bring more music to the world?

With “Amelia,” they’ve definitely shown they are ready — and that they have their sound down.