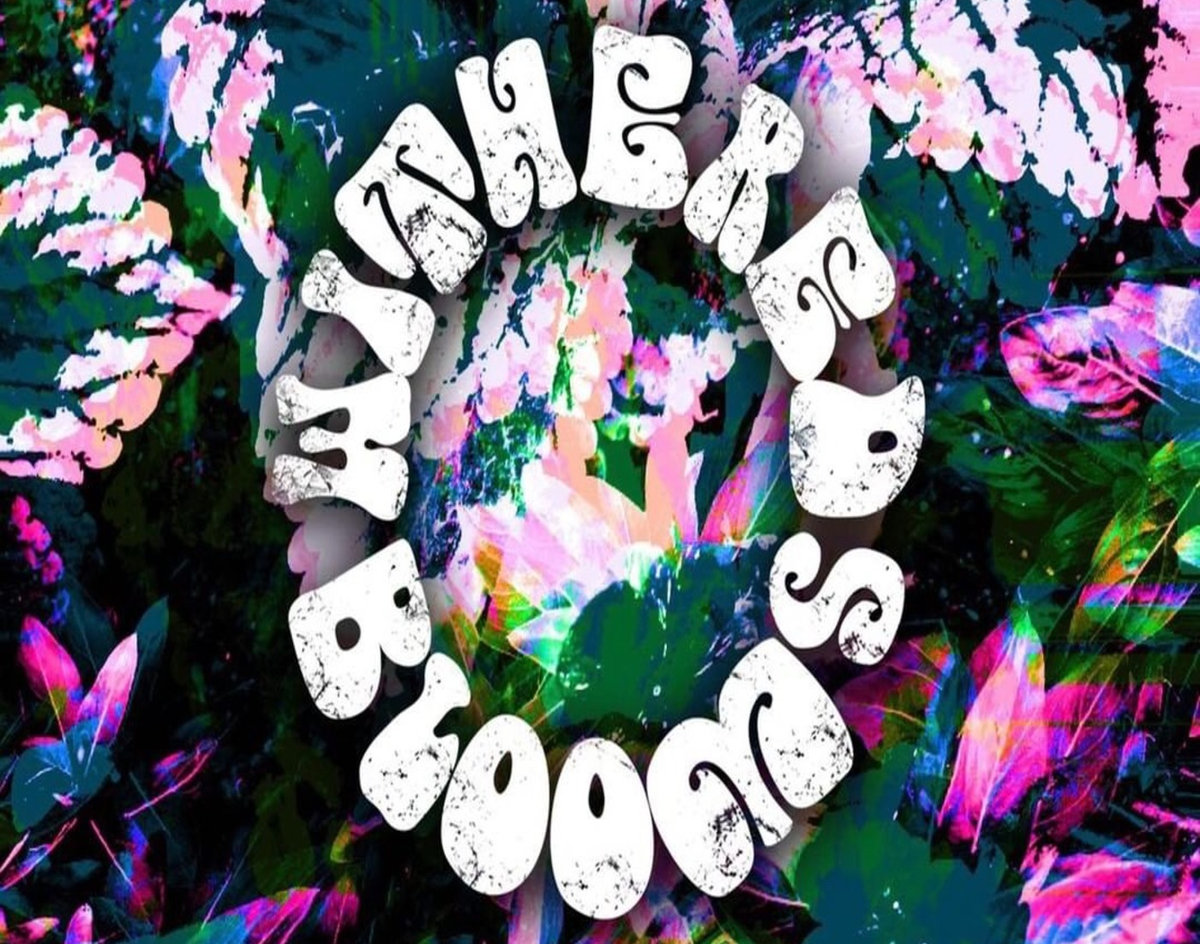 Withered Blooms — “Laze”
RIYL: BRMC, haze, purple clouds
What Else You Should Know:Withered Blooms is a relatively new band on the Dallas scene with a freshly-released three-song EP called Laze. If BRMC, the Jesus and Mary Chain and the Dandy Warhols move the needle for you, this four-piece probably will too.

Led by Mark Randolph on guitar and vocals, Bryan Desosa on drums and vocals, Imran Syed on bass and Michael McKinley on lead guitar, Withered Blooms sounds like a relic from another era — in a good way. It’s easy to imagine “Laze” as a lost demo tape meant to be mailed to Creation Records — the label that launched so many of Britpop’s superstars — with its ties to jangle pop and garage rock in the early ’90s.

Turns out, Laze was actually recorded in 2019 by Michael Briggs at his home studio, Civil Audio, in Denton. On the title track, Guitars are layered on top of each other, making the band deceivingly sound more like an octet, with four of those members on guitar with full pedal boards in front of their feet. Add in tasteful drumming by Desosa, and you have the meat of this track. The bends and pulls of the strings grind through the vocal harmonies.

Make no mistake though, this is a pop song shrouded in haze, not a limp tune relying on layers to distract you.

“Laze” might be the most upbeat song Withered Blooms has released so far, but at a total of 15 minutes, the rest of the EP is worth listen, too.