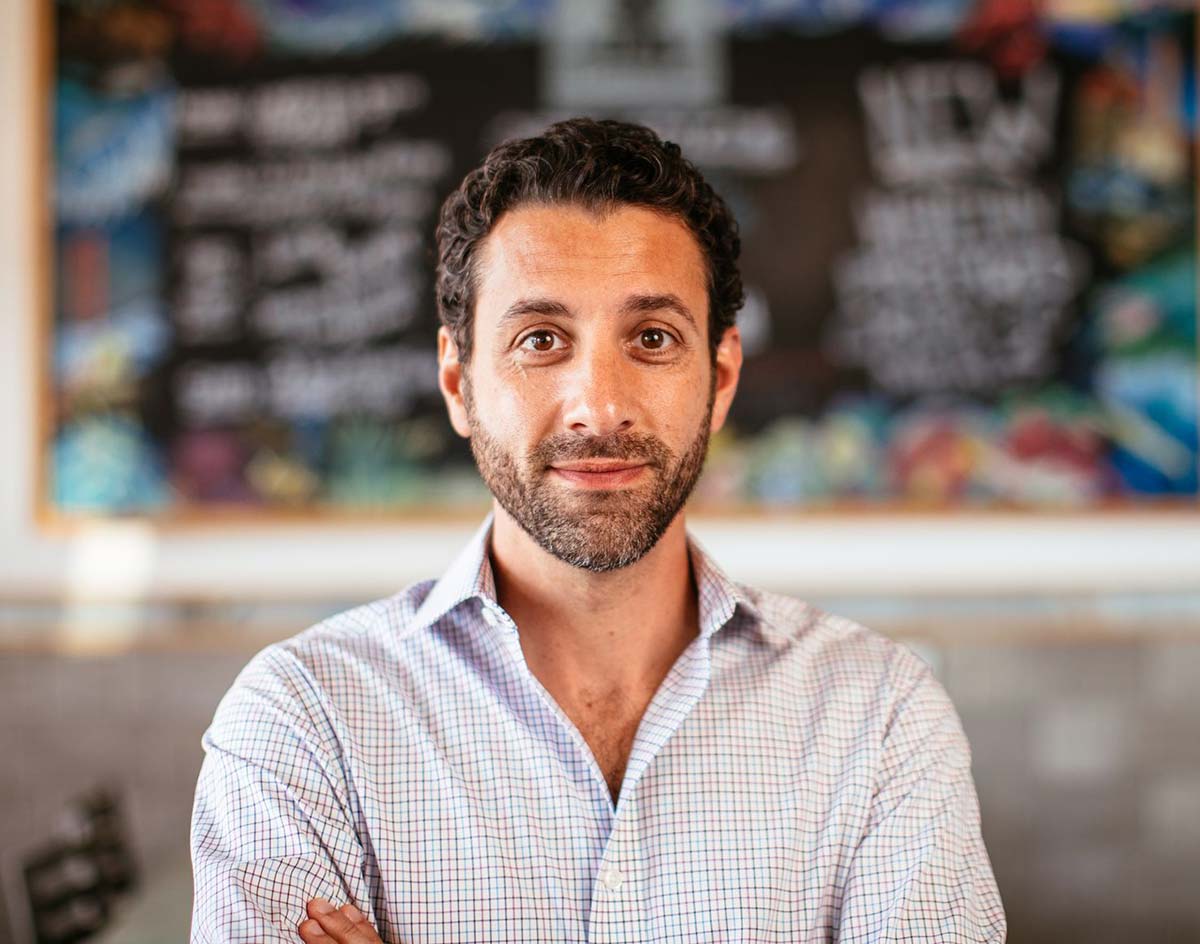 The TJ’s Seafood Market And Malibu Poke Owner Talks The Similarities Between Hearing And Tasting, And The Comforts We Seek In These Areas As We Age.

For Jon Alexis, eating and listening to music are both sensual experiences.

But before your mind wanders off to places it needn’t roam while reading a story about a Dallas restaurateur, we’re not talking about those kinds of experiences.

“I don’t mean this in a romantic sense,” he says. “I mean it like the five senses.”

Music has always been important to the owner of TJ’s Seafood Market and Malibu Poke, and he says his taste in tunes and food have been on a sort of parallel path as he’s aged.

“When you’re younger, you’re looking to be surprised and you’re like, ‘Oh my gosh! I want to eat the weirdest flavor. I want to hear the most esoteric, challenging music. I want to know what’s out there,'” he says. “As I’m getting older, I feel like I’ve tasted a lot of flavors and I’ve heard a lot of stuff. I kind of go back to the warm-blanket albums. And I think with food, too, it’s so much fun to do the molecular gastronomy thing. But then you find the well-executed classics without any weird flavors are more satisfying — like roast chicken and really well-done mashed potatoes and perfect fries.”

Much like the thoughtfulness that goes into selecting the finest littleneck clams and Atlantic salmon for his seafood market, Alexis hand-picks all of the songs that are played in his restaurants. And his staff knows better than to tinker with the tunes.

And he means it, too. Hit play on some Alexis-selected tracks as fresh as the oysters that are shucked at TJ’s Seafood Market, and read our full interview about the intersection of food and music with the man himself below.

Do you remember the first album you purchased?
I walked to a music store that was near my house in Virginia Beach. I bought cassette tapes: Genesis’ Invisible Touch and Poison’s Look What the Cat Dragged In. I think both of those albums still work today. They’re great.

What was the first concert you attended?
The first concert without parents was Reverend Horton Heat, The Supersuckers and Toadies. I think maybe it was in ’95?  I went with Jeff Bekavac [of Cane Rosso/Zoli’s/Thunderbird Pies]. We attended a summer program together. And in one of those, like, “We’re going to stay friends forever!” moments, we made plans after the summer. I think we did one thing, and that thing was we went to a concert downtown.

I remember Reverend Horton Heat being in suits and just thinking it looked like something from a TV show — it was so surreal. It was really theatrical. I wouldn’t have called it this then, but they have this kind of David Lynch ‘50s vibe. The Supersuckers were kind of punky. And Toadies were a badass band back in the day. They were awesome.

How has music influenced your cooking?
I’m not a cook. But as a restaurateur, the way I consume music influences and mimics how I think about food, which makes sense as both are sensual experiences. When I was younger, I was interested in music that was improvisational, surprising, intellectual and flashy, but also soulful. As I’ve gotten older, my taste in music has gotten softer, subtler and more comfortable, and so has the direction of our menus.

What do you like to listen to when you cook?
It’s cliché, but jazz. I’ve been listening to a lot of Roy Hargrove’s Approaching Standards while cooking lately.

What kind of music do you play at your restaurant?
While TJ’s isn’t a “New Orleans” restaurant, the soundtrack is meant to evoke what you might hear at a great local Uptown joint. Lots of jazz, funk, soul, reggae and early New Orleans R&B. [There’s been] an emphasis this year on underappreciated female voices like Alice Clark, Ann Peebles and The Velvelettes. We love soulful covers of well-known songs here.

Malibu Poke is built upon the twin pillars of the highest quality poké and yacht rock. My love of soft, smooth rock is not ironic. We go super “deep cut.” Mix in 20 percent new wave pop hits for a little energy and you have an instant ’80s Malibu beach party.

If you could only listen to three albums for the rest of your life, what would they be?
Cookin’ with the Miles Davis Quintet. It’s sophisticated, but also soulful and bluesy and joyful and everything you can want from music. “My Funny Valentine” is on that album, and it’s just music perfection.

A Tribe Called Quest’s The Low End Theory. I feel like history will remember that album and the way they sampled all this cool music and then made it their own thing more than a lot of the classic albums they were sampling.