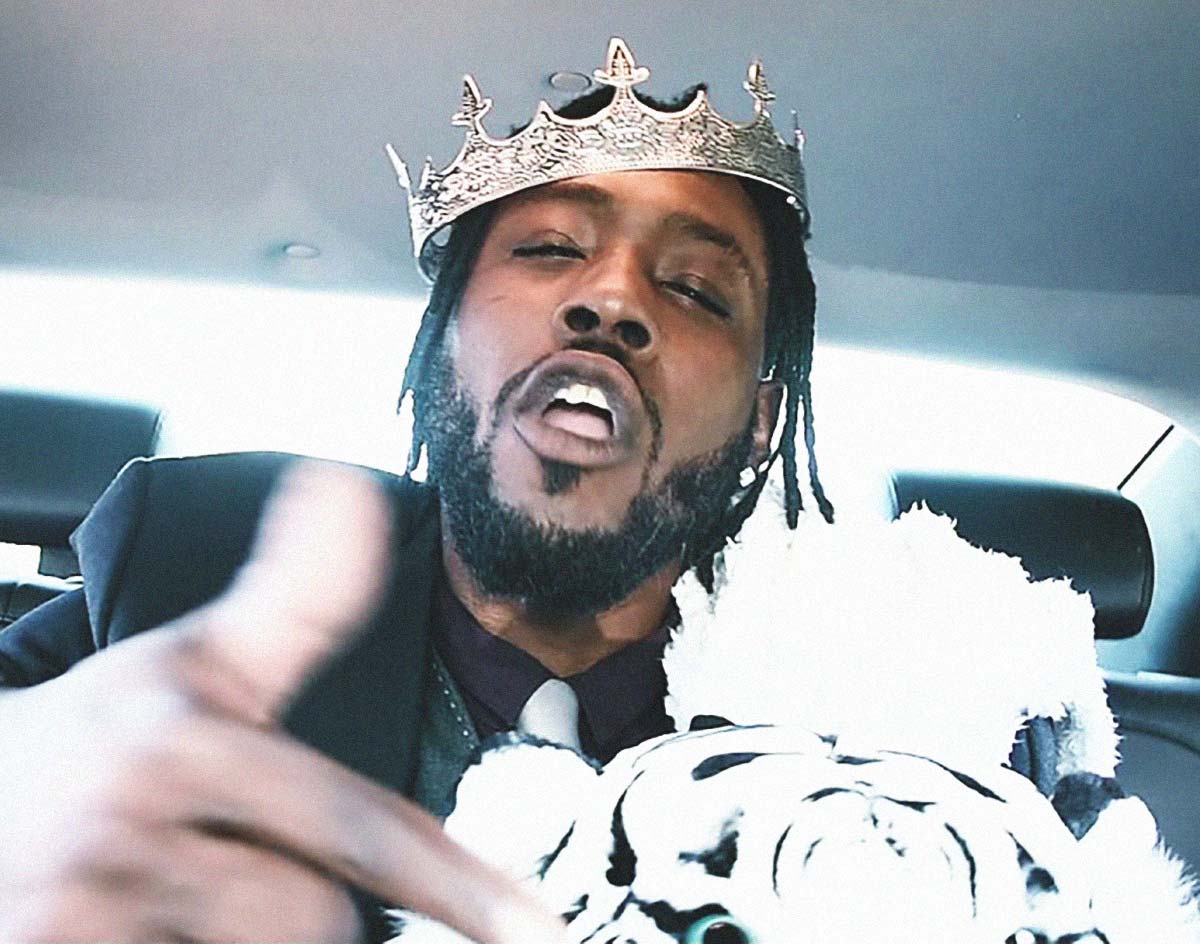 We Are Band Nerds — “H.C.T.K”
RIYL:‌ secretly loving rap/metal for so long that it eats at you.
What‌ ‌else‌ ‌you‌ ‌should‌ ‌know:‌ Dallas’ We Are Band Nerds has been on the up-and-up for a minute now, and their hard work is starting to pay dividends.

In the coming weeks, the band will premiere online a live-to-tape performance at the brand spankin’ new (and very Texan) “studio barn” Machine Shop facility in Austin’s Hill Country. That effort will be released as part of the part of that space’s lockdown-inspired “Machine Shop Live” series that’s headed up music producer Machine, who previously worked with names including Clutch, Suicide Silence and Fall Out Boy.

Working closely with such big names in the industry could potentially spell out big things for the North Texas-based rap-metal band. And, if that emerging opportunity alone doesn’t make it perfectly clear that W.A.B.N. isn’t interested in half-stepping, then perhaps the Mike Tyson quote that opens up the group’s new single implies well enough these guys are ready to bite down hard and swing with the quickness.

“H.C.T.K” is the first taste of a forthcoming EP that We Are Band Nerds says should be released later this summer, and it opens its proceedings guns blaring with head emcee Brandon Cross spitting steady and deliberate over the ominous sounds of church bells and angelic choral vocals. The only thing this opening is missing, really, is John Travolta walking slowly though a church while doves scatter around him.

Cross isn’t content to let these aesthetics do all the talking, though. After shouting out the various Southern sounds that influenced his still, Cross partakes in some melodic boasting: “Plotting on me/trying to sink a boat/but you know me/if it’s three feet/up shit’s creek/I’d still float.”

Following Cross’ lead, fellow We Are Band Nerds emcee Tony Lucas grabs the mic for a verse that contrasts his counterpart’s melodicism with short choppy lyrical bursts that even gleam a subtle rasta flair or two — only for Cross to then take back the lead and let our his inner Chester Bennington with a howling scream that accompanies the rest of the band’s backing brutal breakdown.

Who knew band nerds could go this hard?!?!?! I mean, we definitely already did… but still.