Song Of The Day: We Are Band Nerds – “My Enemy” 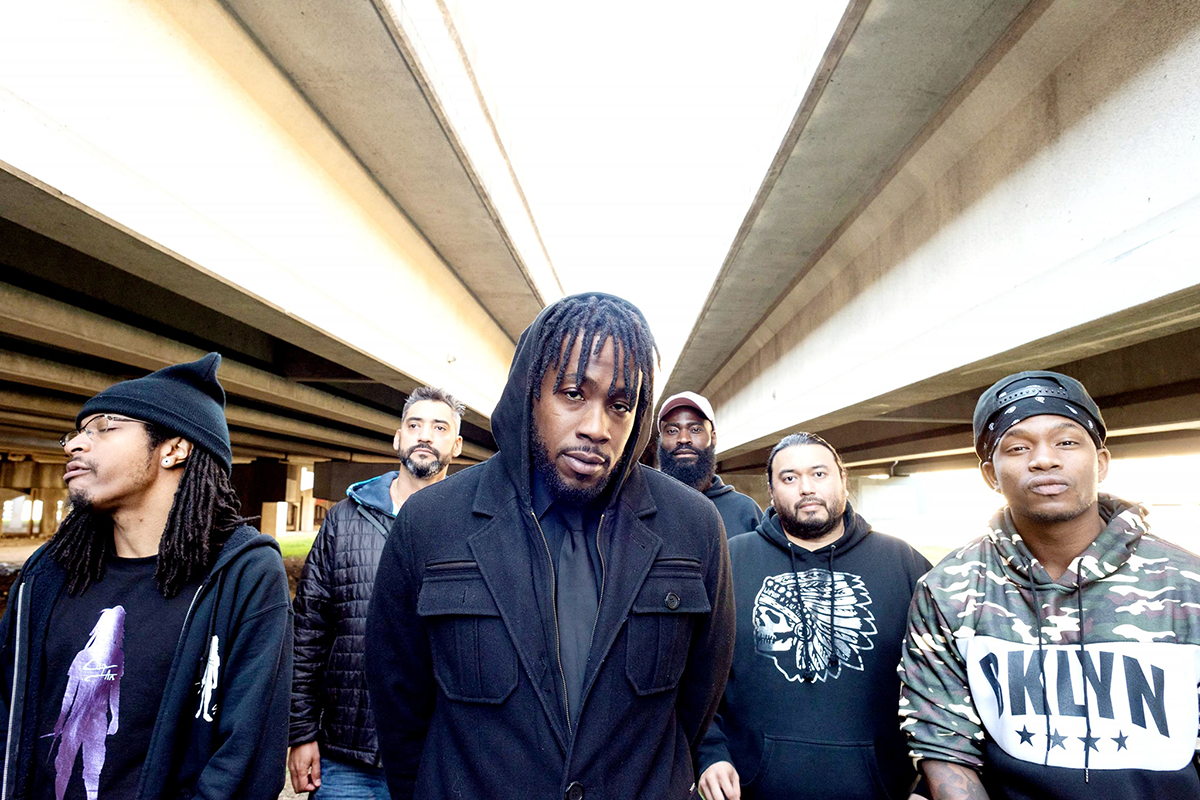 The Self-Proclaimed “Leaders of Nu-School” Tackle Racial Injustice And Police Brutality On This Rap-Infused Nu-Metal Banger.

We Are Band Nerds – “My Enemy”
RIYL: Hip-hop infused with a little bit of rock.
What Else You Should Know: We Are Band Nerds isn’t just a cheeky name — several of the members were actually “nerdy” band kids in high school.

The genre-blending Dallas band fuses nu-metal with influences of rap legends like Ice-T and Outkast. Regardless of nu-metal’s reputation as an often-teased genre, WABN has commanded a corporeal grasp on a modern sound and natural feel that Dallas music fans can be proud to see represented in the city.

The band has amassed nearly a million total views on its YouTube channel, and has become a regular fixture on AFROPUNK while along the way sharing stages with the likes of HellYeah, Asking Alexandria and Halestrom.

“My Enemy” is the latest single from the self-proclaimed “Leaders of the Nu-School.” The song is ingrained with the impact of the Black Lives Matter movement and touches on the debates of patriotism and the ’94 Crime Bill — sometimes called “The Biden Bill.” Despite the distant-thunder flashes of guitar often included in heavier rap ballads, the more hardcore rap opening will leave listeners even more impressed that these guys are playing all their own instruments.

The screamed chorus of “Face down on the ground/Lay there till I let you go,” over distorted chords decidedly emancipates the message. A scratched out declaration of “You know the drill” leaves us with a track that notably crosses perceived racial boundaries in a way similar to Cypress Hill’s double A-sides of “Rock Superstar” and “Rap Superstar.” The cultural reset of Outkast’s “Hey Ya!” getting alternative radio play and Gorillaz’s dominant “Clint Eastwood” also come to mind.

“My Enemy” grapples with the much more serious, necessary public health crisis of racial inequality and police brutality, however. Channeling all of it through a head-banger of a track doesn’t hurt. After all, it’s not a moment — it’s a movement.