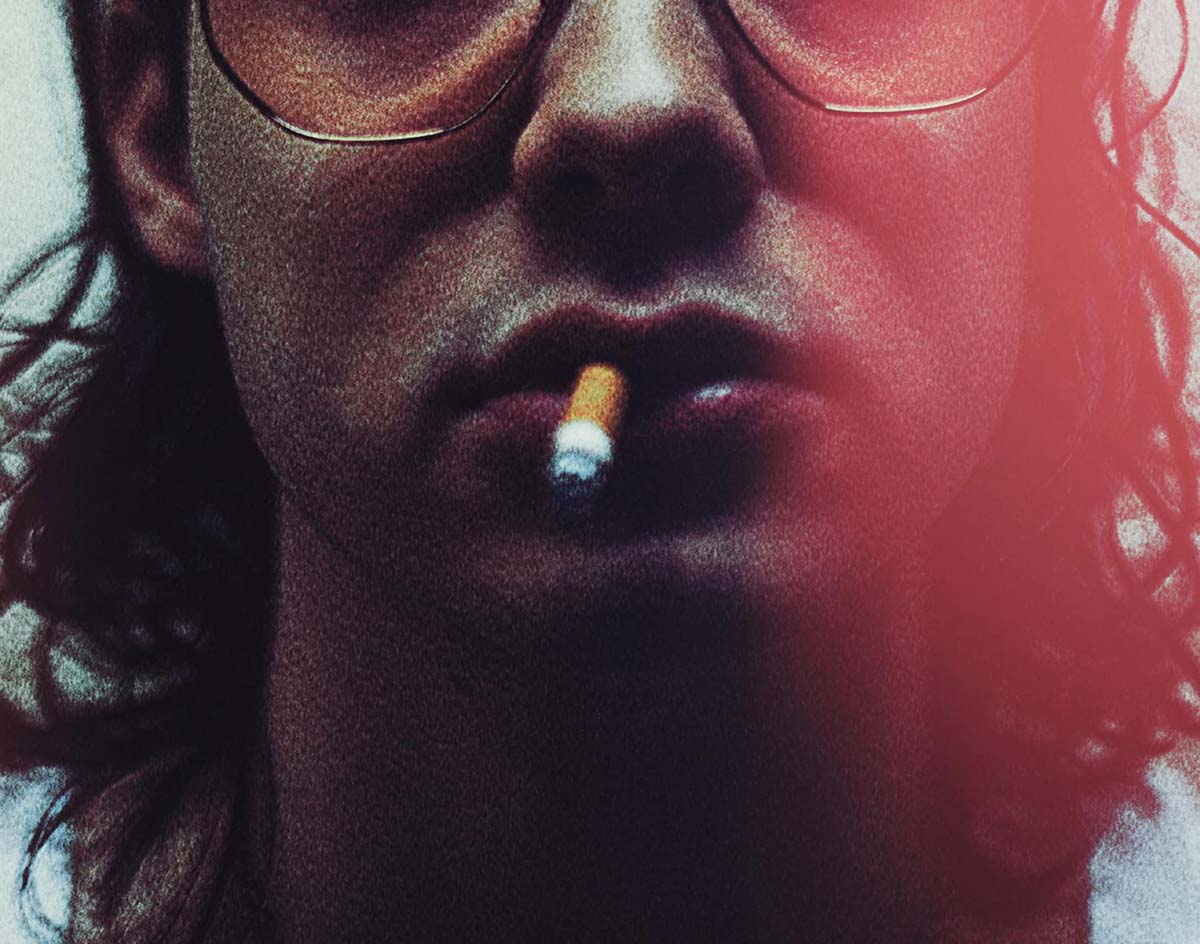 The Dallas Indie Artist’s Latest Single Is A Striking Rock Anthem That Paints An Honest Picture Of The Working-Class Experience In The United States.

Alex O’Aiza — “Runnin 2 Death”
RIYL: eating the rich
What else you should know: After the fast success of his well-received 2020 Out Of My Mind EP, Dallas indie rocker Alex O’aiza sees no need to slow down.

And with plenty of sociopolitical stories left for the Mexican-American singer-songwriter to lyrically share, why would he? O’aiza’s tracks aren’t just electrifying jams, but a reflection of both his own personal hardships and the struggles that Gen Z face in looking toward their futures here in the States.

Take, for instance, his 2020 single “Out Of My Mind,” which speaks about the identity crisis he underwent after his father’s deportation. It’s his hearty lyrics that remind us of the mental tolls that come after such losses.

O’Aiza’s songs aren’t entirely based on the Mexican-American experience, though, but also on those stuck between generations. His new track “Runnin 2 Death” is a fiery working-class alternative anthem with heavy rock instrumentals that mimic his frustration with the current social economy climate across the country. Right off the bat, there’s a huge jump from his previous R&B-tinged grooves to the aggressive guitar riffs played by Austin Shawn. It’s almost something you’d hear in a car commercial, which is quite ironic given the performer’s thoughts on capitalism.

Also inspired by his own parent’s experiences, O’aiza calls out labor exploitation with “Runnin 2 Death” and how it can deeply affect one’s ability to reach their goals and aspirations. The song’s lyrics of “wear a grin on my skin ’til I lose myself / every nerve rushin’ thin / it’s a sick wealth” symbolizes the anxiety and frustration that strikes from endless, low-wage jobs.

Yet, at the same time, the track feels powerful and energizing. It’s a reflection on O’aiza’s own character, really.

He’s is a model example of using a platform to reach thousands, and with the new batch of singles coming this summer his hot topics are certainly anticipated.