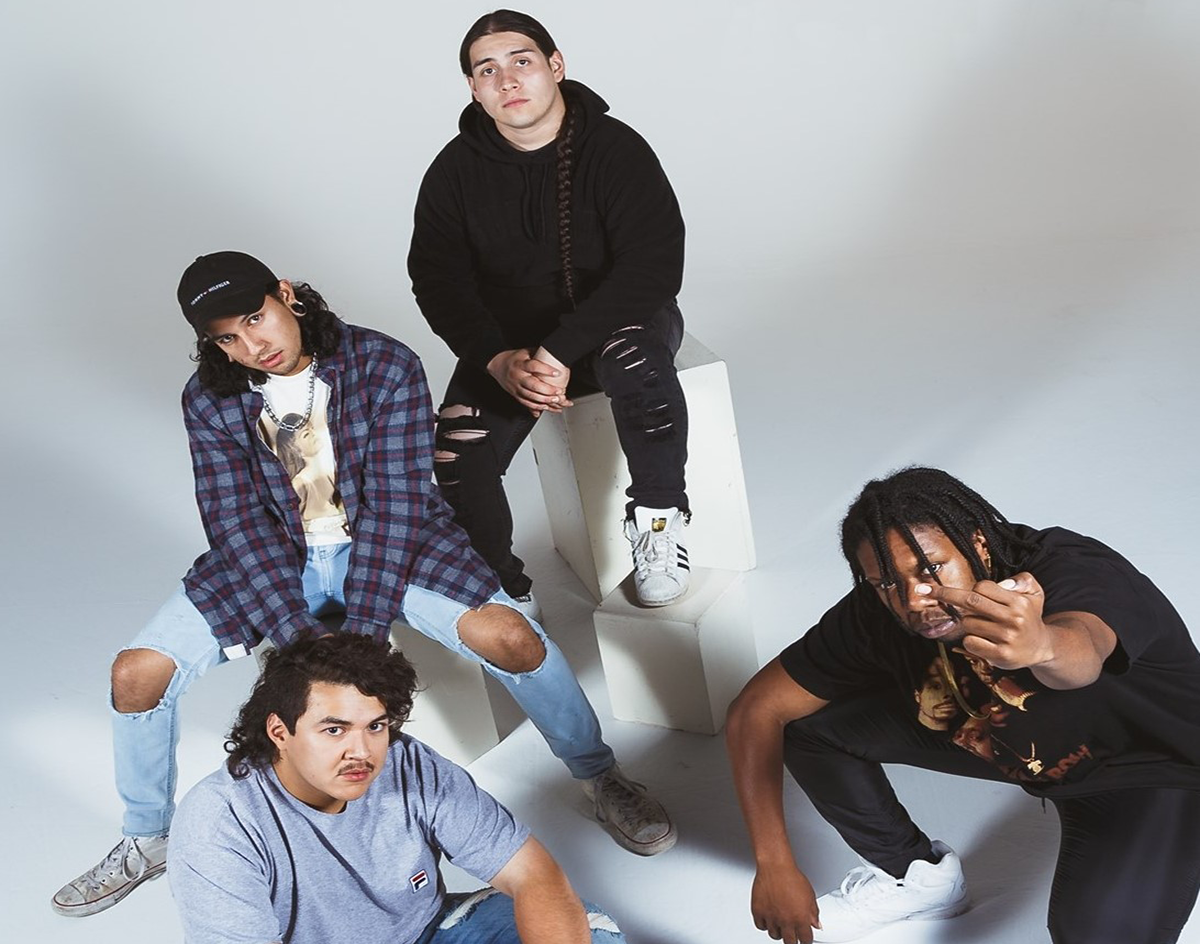 The Hardcore/Hip-Hop Group Has Only Left Us Wanting Even More From The Opening Track Of Its Just-Released MADBOY Mixtape.

UNITY-TX – “Ruckus”
RIYL: Rap-metal crossover bangers with the length of two iTunes samples.
What Else You Should Know: There was a time when Unity-TX was frequently tapped as local support for metal-core/post-hardcore bands like Emmure and Miss May I, and that trend appears to still carry a residual pulse. Some of those bands (okay, a lot of them) are terrible, but Unity-TX has always been a refreshing outlier amid such bills. Lately, the Dallas hip-hop/metal outfit has proven itself more versatile in a live setting as an opening act for artists such as Mr. Pookie, Power Trip and even Insane Clown Posse.

The sound the quartet has honed over the past five years of its existence has been distinctive and imaginative enough to make it compatible with all these bands, and its increasing profile led to signing with Pure Noise Records (whose roster includes Terror, Knocked Loose, The Story So Far, among others). To make the Wednesday announcement of the signing even more exciting, Unity-TX dropped a new mixtape titled MADBOY, and its first song “Ruckus” is aptly named. It’s also frustratingly short.

You know how some artists write and record songs that overstay their welcome in dragging on, and in turn, the luster quickly dissipates? Clocking in at one minute and seven seconds, this song achieves the exact opposite effect, and it doesn’t help that Shaolin G hypes up the listener in screaming the opening passage, “LET ME INTRODUCE YOU, MOTHERFUCKER.”

If you’re looking for a hardcore-equivalent of Body Count, let Unity-TX give you musical blue balls with this crusher of a track: