Song Of The Day: Trey Lewis — “Dicked Down In Dallas” 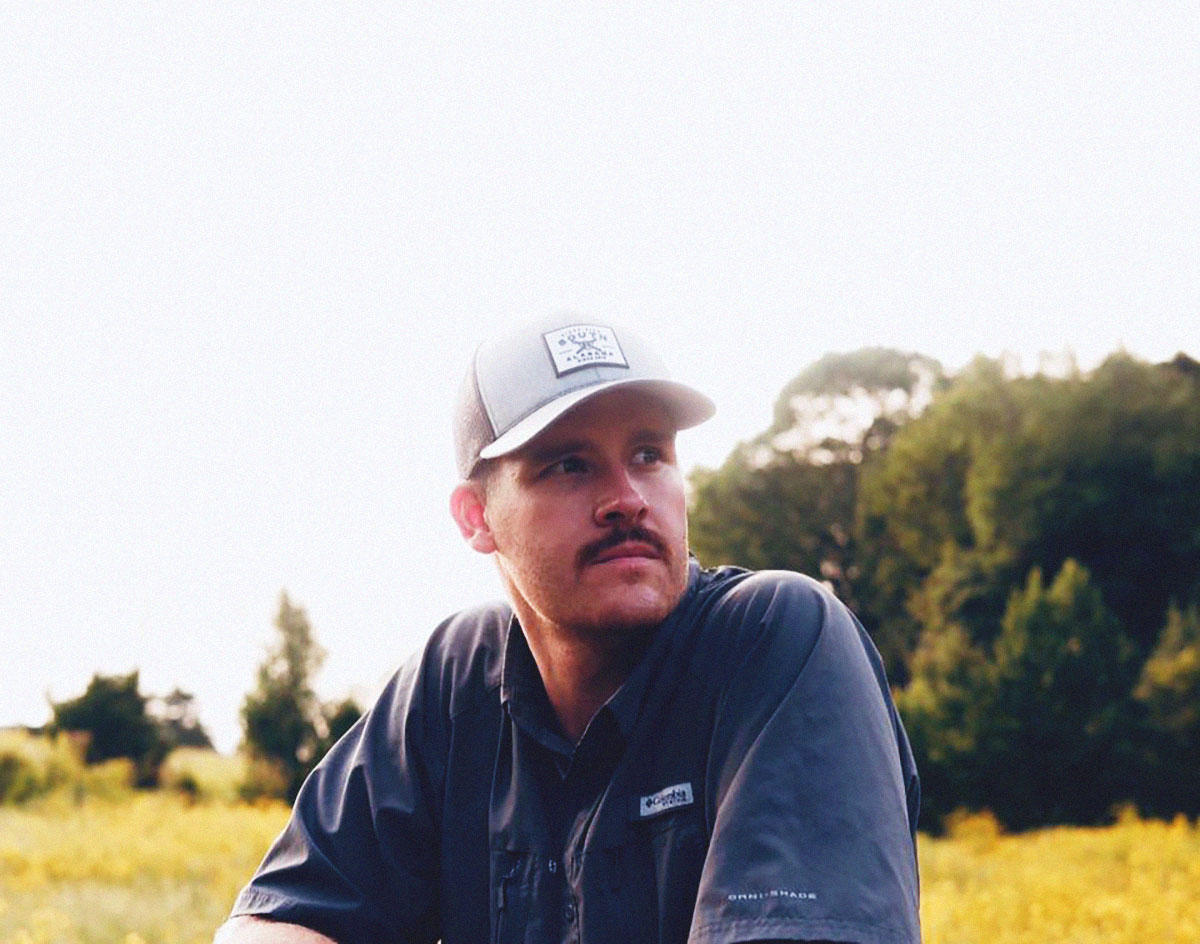 Welcome to Song of the Day, where we hip you to all the new local releases you should be caring about. By highlighting one new North Texas-sprung tune every week day, our hope is that you’ll find  something new to love about the rich and abundant DFW music scene five days a week. 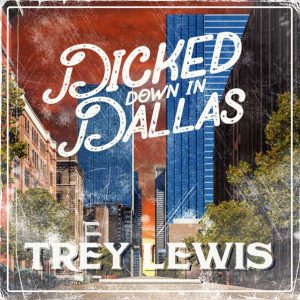 Trey Lewis — “Dicked Down In Dallas”
RIYL: Dropping your jaw, I suppose.
What else you should know: Before you even listen to it, you can probably already imagine what this song sounds like.

Purely distilled and wrapped up in its pretty bow, “Dicked Down in Dallas” is a repetitive and catchy pop-country torch song about a jilted man who is concerned that his ex-girlfriend — one he’d very much like back, please — is gallivanting across the country and having sex with everyone, everywhere, except for him.

Reductive though the premise is, it must be said: “Dicked Down in Dallas” dutifully enough follows the tried-and-true tear-in-beer, relationship-focused formula that has for so long driven the country sound — and dammit if that doesn’t suffice enough for this song’s purposes, too.

It’s just, y’know… the actual lyrics of the song are absolutely bonkers.

Beyond the title and song’s lone verse, which (among other atrocities) bemoans our narrator’s ex for being “in the Lone Star State sucking off ol’ what’s his name,” its much-repeated chorus is decidedly even raunchier:

“She’s gettin’ dicked down in Dallas, railed out in Raleigh
Tag teamed up in Tennessee
Analed in Austin, buttfucked in Boston
Givin’ neck down in New Orleans
Puttin’ me through hell, fuckin’ someone else
Now I’m the one on my knees
Prayin’ she’ll come back, gimmе that sweet ass
But I already know that she’s gettin’ dickеd down in Dallas”

Those are head-turning turns-of-phrase — and intentionally presented in the road-tested format of name-dropping as many dang places as a tour-worthy song possibly can.

It’s basically the exact kind of content you’d expect to thrive on the more redneck corners of the ADHD-addled social medium, modern-day hit song pipeline and time-suck known as TikTok.

No surprise then: That’s just how “Dicked Down In Dallas” has taken off.

Trey Lewis, a previously unheralded Birmingham-based songwriter and performer with a knack for penning breakup songs, joined TikTok back in the fall of 2019 and used the medium to amass some 263,000 followers and 1.5 million likes for his content by the time of this writing.

There’s no doubt at all, though, that much of that growth has come in the last few weeks — a stretch in which “Dicked Down in Dallas” has sparked off on a surprisingly popular run as the soundtrack for videos unloaded by others on the app.

This week, after a couple weeks of whetting palates through that forum, the song officially burst out onto other platforms on Tuesday (December 1) to open arms: Within its first 24 hours on YouTube, it easily earned some 200,000 near-instant plays. Meanwhile, it immediately shot to the top of the iTunes charts upon its midnight release — and across all genres, no less.

I mean… sure. Why not add this wild-ass song — the latest from a long line of out-of-towners who’ve written songs about Dallas — to the wild-ass list of wild-ass things seen in this insanely wild-ass year?

Wanna hear it performed live, even if we remain the middle of a still-ongoing pandemic? Sure enough,, you can do so on December 11 — if you don’t mind driving out to Tyler for the closest stop on Lewis’ current tour in order to see it.

Because, yes: You can bet your ass Trey Lewis will be hitting the road in support of his gimmicky, potentially career-making, attention-grabber.

C’mon now: Does anything about his lyrics make you think he’s the type of guy who’d let his ol’ lady have all the fun?