Song Of The Day: The Deathray Davies — “Oh Stars” 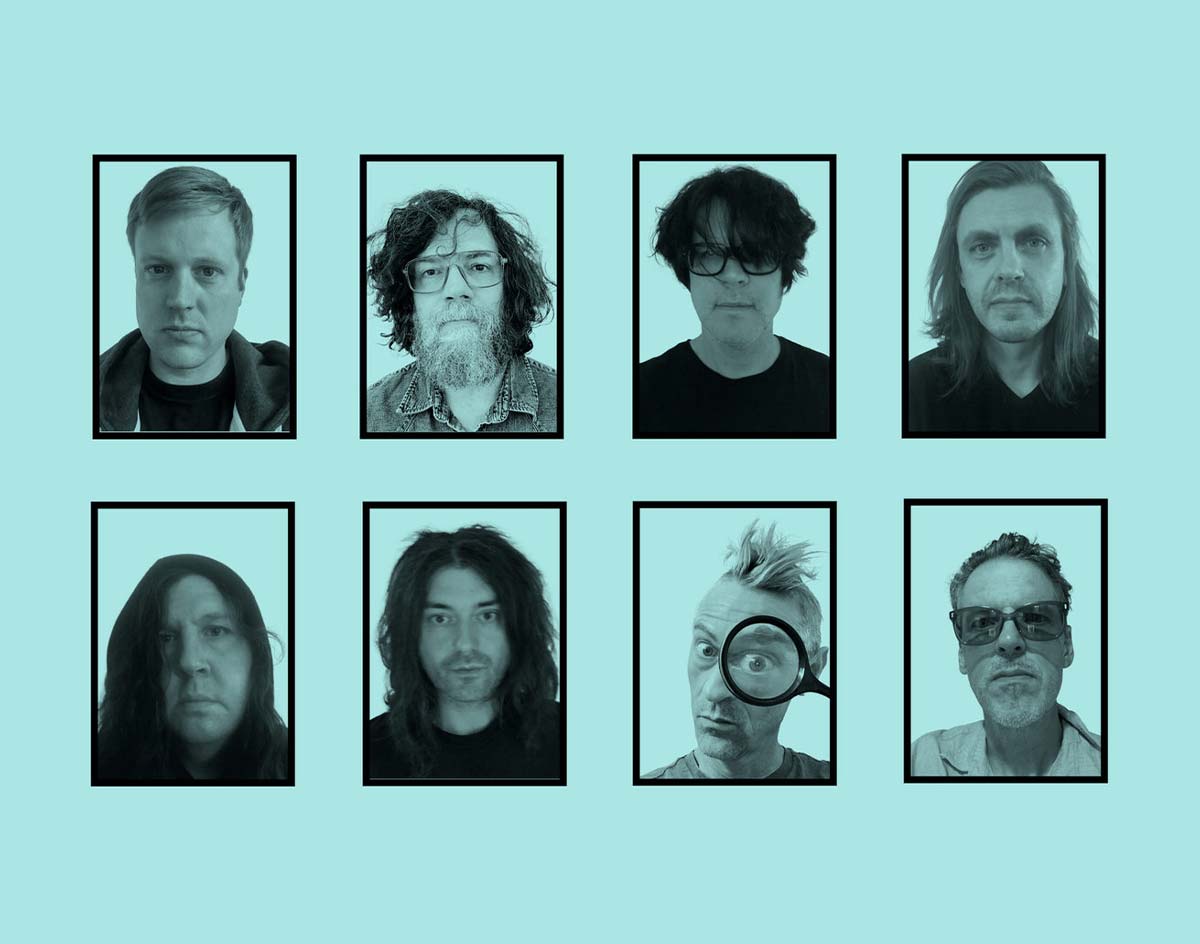 Sixteen Years After Its Last Release, John Dufilho’s Beloved Area Indie Rock Act Is Still Flashing Its Ability To Hit All The Right Hooks And Notes.

The Deathray Davies — “Oh Stars”
RIYL: naps!
What else you should know: If you’ve not yet heard (or perhaps if you just refuse to listen to Dallas’ 91.7-FM KXT), then allow us to inform you that the beloved Dallas music stalwart John Dufilho has revived his signature act The Deathray Davies.

After teasing the band’s new 13-track album back in the fall, Time Well Wasted finally earned its released earlier this month — and it’s a welcome return to form for the band, which released its most recent previous album all the way back in 2005.

For the first few seconds, it sounds like something The Strokes might release, but as soon as you hear the clean guitars and piano matching together, you know you’re experiencing some classic Dufilho magic. It’s a restrained tune that doesn’t rely on layering, distortion or stacks of harmonies; rather, it’s just a hook-filled delight that highlights Dufilho’s voice and the various instruments played throughout its nearly three-minute tune.

Lyrically, the words to “Oh Stars” comes off like a healthy daily affirmation routine: “And I keep going/I’m not slowing down/I keep finding/I’ve been winding up” goes the chorus.

For someone like Dufilho, who constantly writes a variety of material, this completely checks out with his greater M.O, whose songwriting strengths have entertained North Texans for a few decades now and whose comforting return is especially welcome in these frustrating times.

It should be said: In the Deathray Davies’ period away from the spotlight, Dufilho hasn’t exactly been dormant. He’s released music with various projects — among them Cantina, CLIFFFS, Corner Suns and MOTORCADE. But after a long “nap” (as the press release announcing the band’s return calls their break from recording), it’s still great to have his O.G. band back in the fold, with fellow scene fixtures such as Jason Garner on drums, Nick Earl on guitar, Mike Middleton on guitar, Rich Martin on keyboards and Andy Lester on bass.

As much as it’s great to discover new bands, it’s also hugely satisfying to hear a long-inactive but revered project like this one getting reactivated and putting out something as quality as Time Well Wasted.