Song Of The Day: The Deathray Davies – “Then You Met Me” 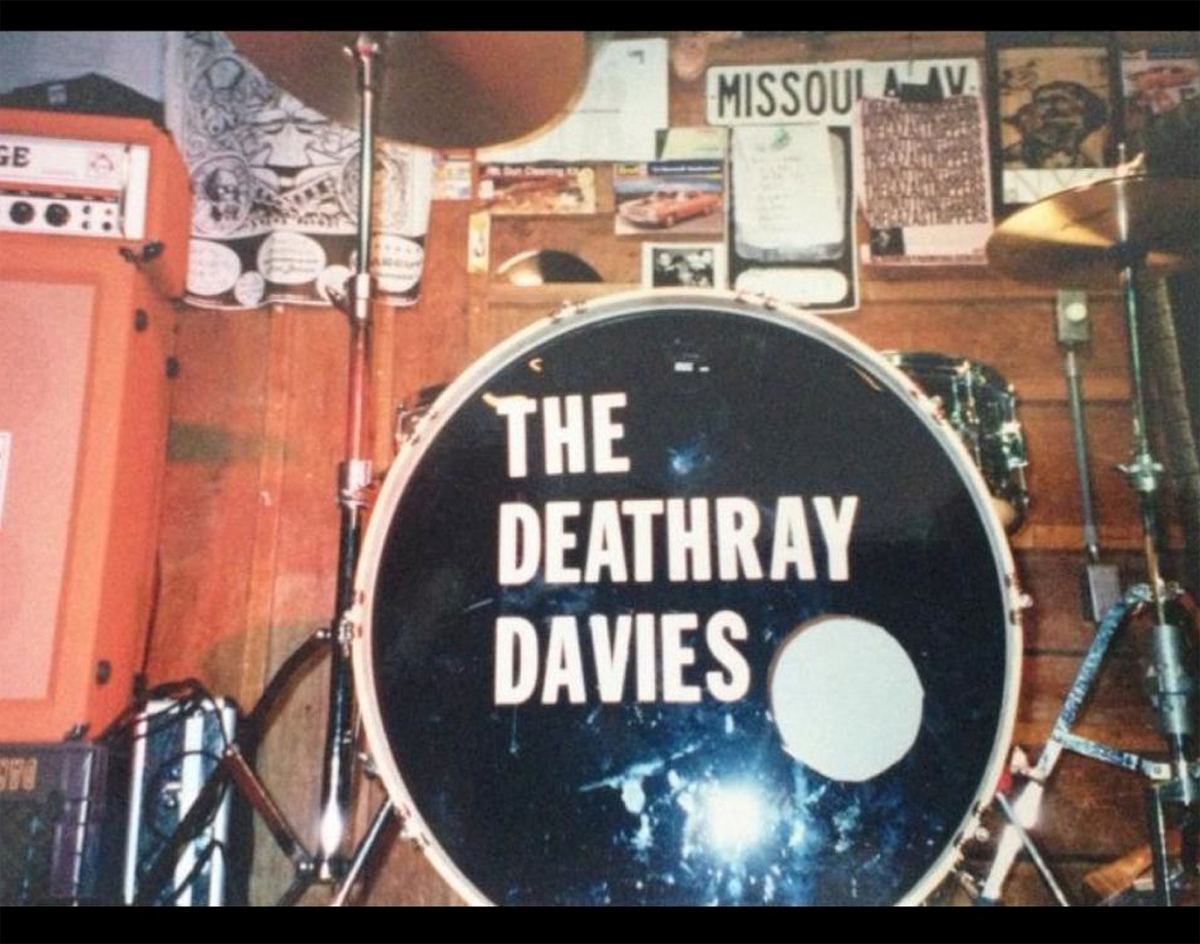 The Fuzzed Out Dallas Music Icons Return With A Stirring New Single For Their First New Music In Fifteen Years After Time Well Wasted.

The Deathray Davies – “Then You Met Me”
RIYL: Dallas.
What Else You Should Know: Last year, The Deathray Davies celebrated their 20th anniversary — a kickoff that lit a spark in the powder keg to set the band off for writing new material for the first time in more than a decade.

After beginning as a solo project for Dallas music stalwart John Dufilho in 1999, The Deathray Davies quickly rose to prominence in the early aughts among the likes of The Old 97’s and The Breeders.

“I quickly wrote 13 songs in a row,” Dufilho says. “Realizing that they were Deathray Davies songs, I sent demos to the band asking if they wanted to jump back in. Right away, everyone wrote back ‘HELL YES!’”

Armed with much-needed resounding enthusiasm, The Deathray Davies picked up right where they left off in the garage days rendering “Then You Met Me,” a comforting, nostalgia-inducing rock and roll record with playability one might expect from a Raconteurs record. The track was released last Friday and will be featured on the band’s upcoming album Time Well Wasted, due out early next year on We Know Better Records.

This marks the first visage we’ve seen of the iconic indie-rock band in 15 long years —  a time playfully summarized as “a nap” on the bands newly roused social media accounts. The track is characterized by immersion into other projects including frontman Dufilho’s part in indie-rock luminaries The Apples in Stereo, as well as an ongoing surfy-punk foray in Clifffs, and Jason Garner’s prominence in The Polyphonic Spree.

The lyrics to “Then You Met Me” appear as foreboding and are overlaid with distorted bass lines and electric organ, but not in a sense that overly complicates the structure or infrequently assimilates imposition — it’s sonic runs in classic garage rock form. Just maybe don’t let the music assert too much influence or you may have to rue the day you came across The Deathray Davies. It’s to be taken as a warning, or rather a statement on what’s in store for the rest of Time Well Wasted.