In Advance Of Election, Downtown Dallas Is Boarding Up. 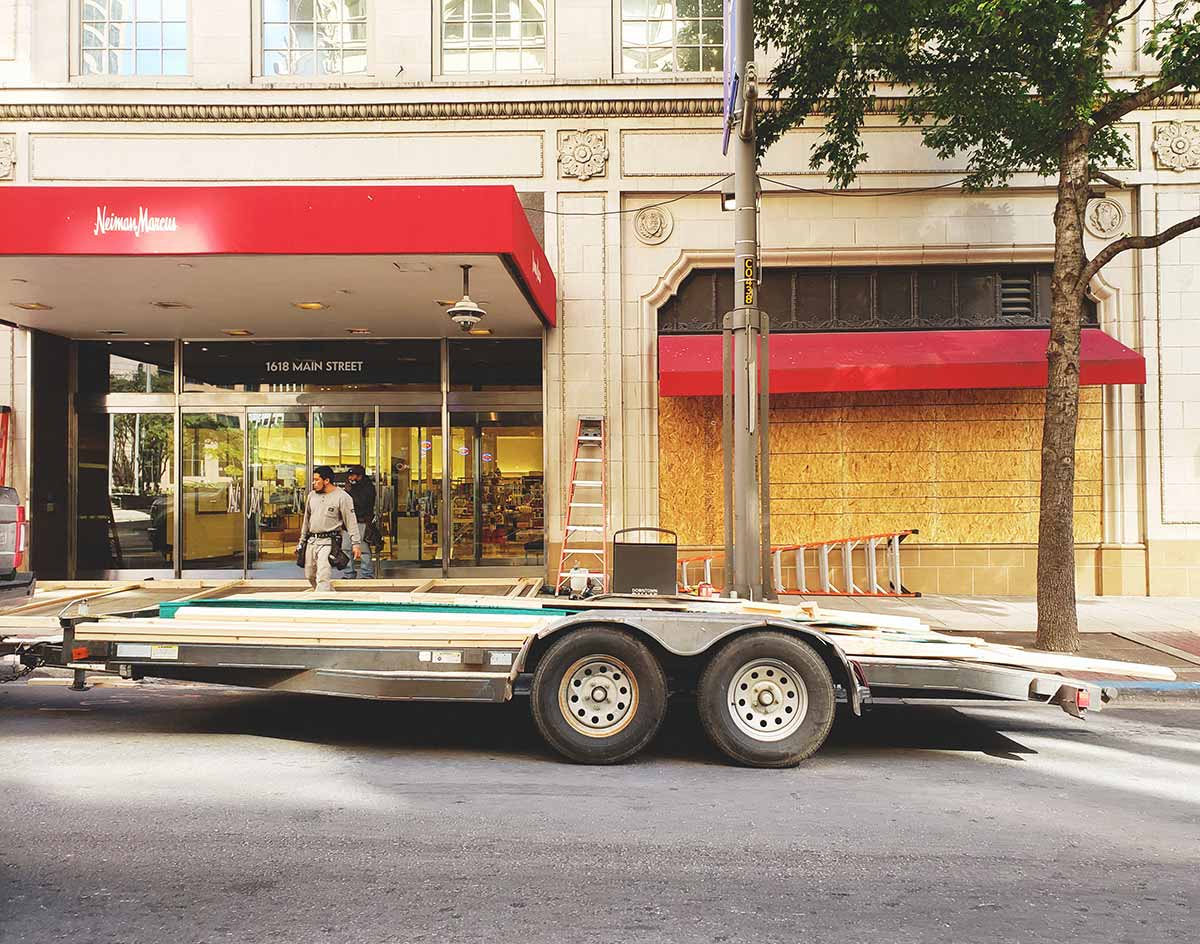 Every Street-Level Window At The Flagship Neiman Marcus Location Is Being Boarded Up, And Many Of Its Nearby Neighbors Are Following Suit.

It’s a picturesque Monday afternoon in Downtown Dallas. The sun is out and reflecting off skyscraper glass, the weather is otherwise pleasingly brisk and a surprising number of people are milling about on the streets — maybe even smiling underneath their masks. There’s plenty of construction too; this is Downtown Dallas, after all.

But some of these work crews are not quite like the others. Shortly after 1:30 p.m. on Monday, at least three crews on three separate Downtown Dallas blocks could be seen boarding up the street-level windows of various buildings, preparing in advance of any social unrest that may follow Tuesday’s 2020 presidential election. 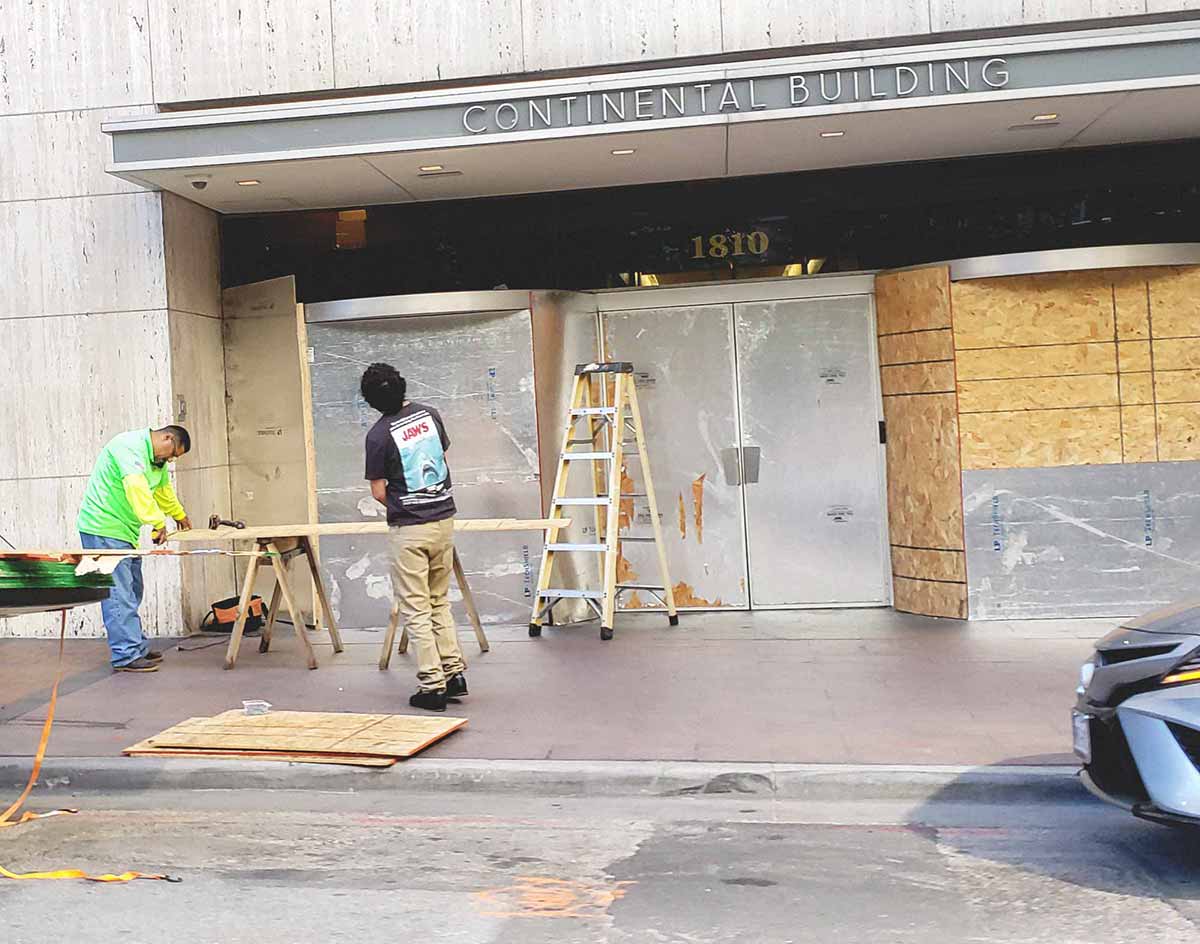 There is at least some method at play with this madness: At the height of police brutality protests this summer, a handful of buildings and businesses in Downtown Dallas and Deep Ellum suffered vandalism, destruction and looting; and, immediately after Donald Trump’s election four years ago, protesters indeed flocked downtown to voice their frustrations.

For better or worse, lessons have been learned. Part of a national trend that has seen a run on plywood, most of Downtown Dallas’ Monday afternoon boarding-up-window activity seemed to center around the intersection of Main Street and Ervay Street, right in the heart of the city. Not counting any windows still boarded up from earlier this summer, these workers’ efforts seem to be more exception than rule — but part of a notable Downtown Dallas trend seen over the course of the past few days. 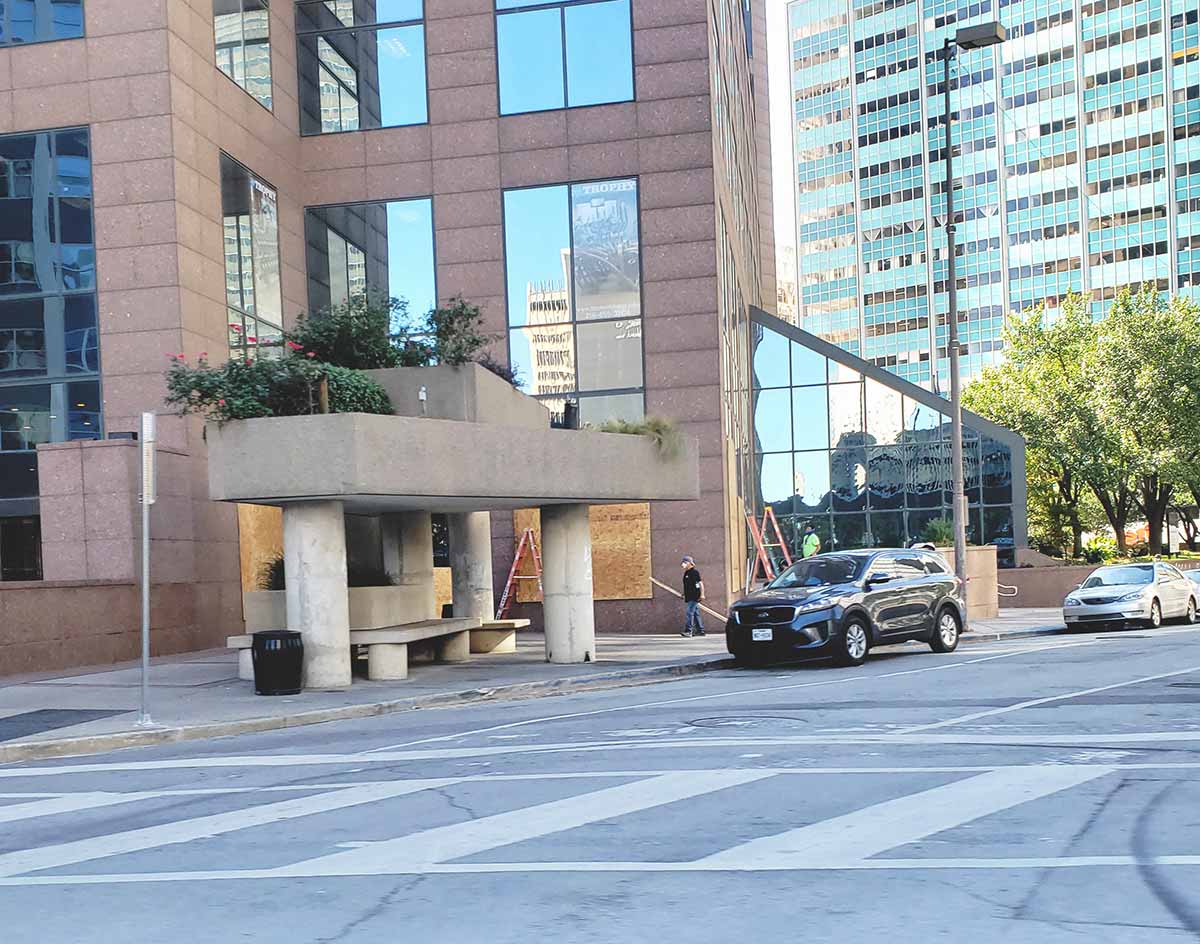 All three street-facing sides of the iconic Neiman Marcus flagship have been boarded up. Many of its neighboring buildings along Main Street have taken similar plywood precautions. Even some residential buildings have followed this lead.

Along similar over-preparedness lines, the Texas Army National Guard announced just last week that it would be sending up to 1,000 troops to various cities across the state to help keep the peace on Election Day.

Still, patience might ultimately prove the better virtue to practice this week: Also on Monday, the chairs of Dallas County Democratic and Republican parties issued a joint statement warning that the the county’s final vote count will likely take a few days past Tuesday to formally tally.

Which, of course, is to say that November 3 won’t be the season finally many are hyping it up as being. Indeed, no matter what happens on Tuesday, our long national nightmare continues! 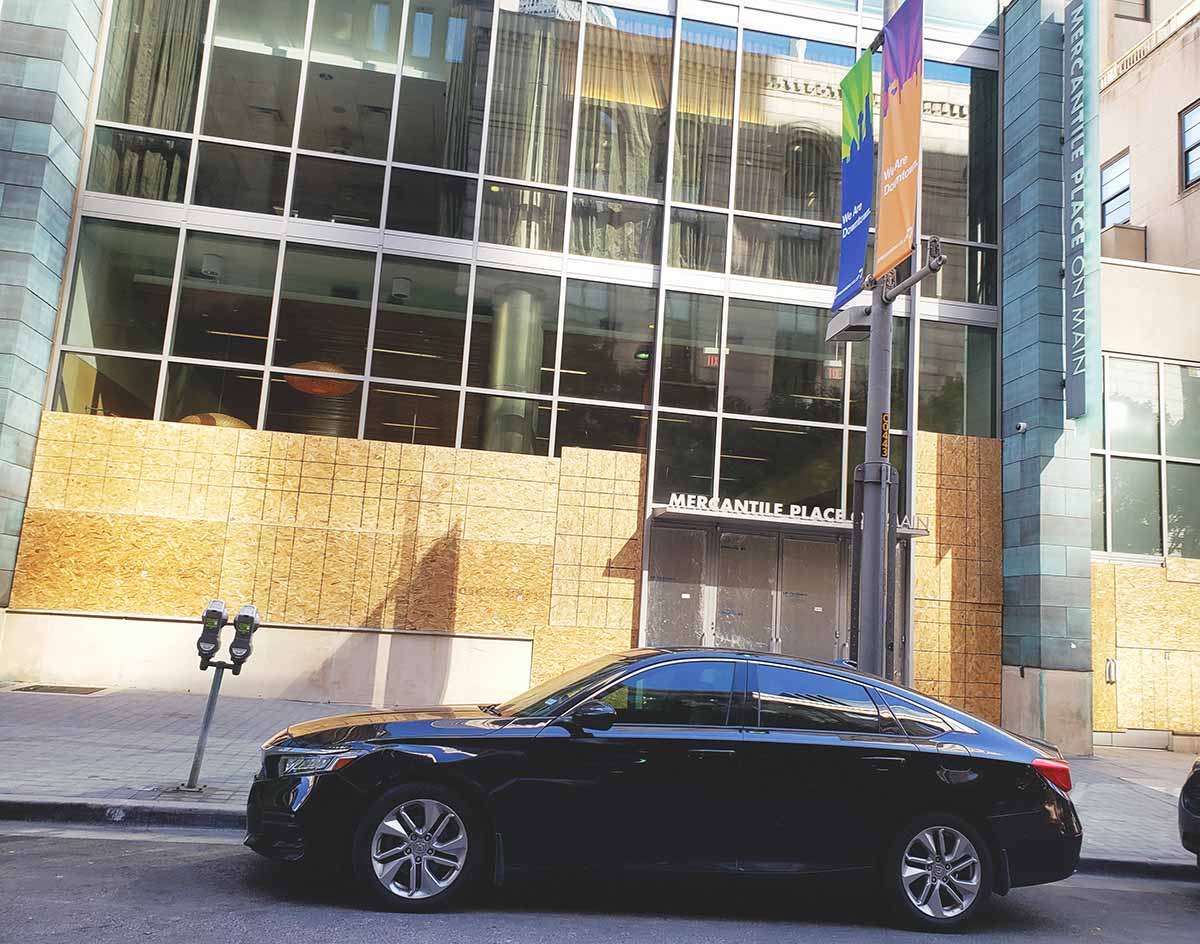 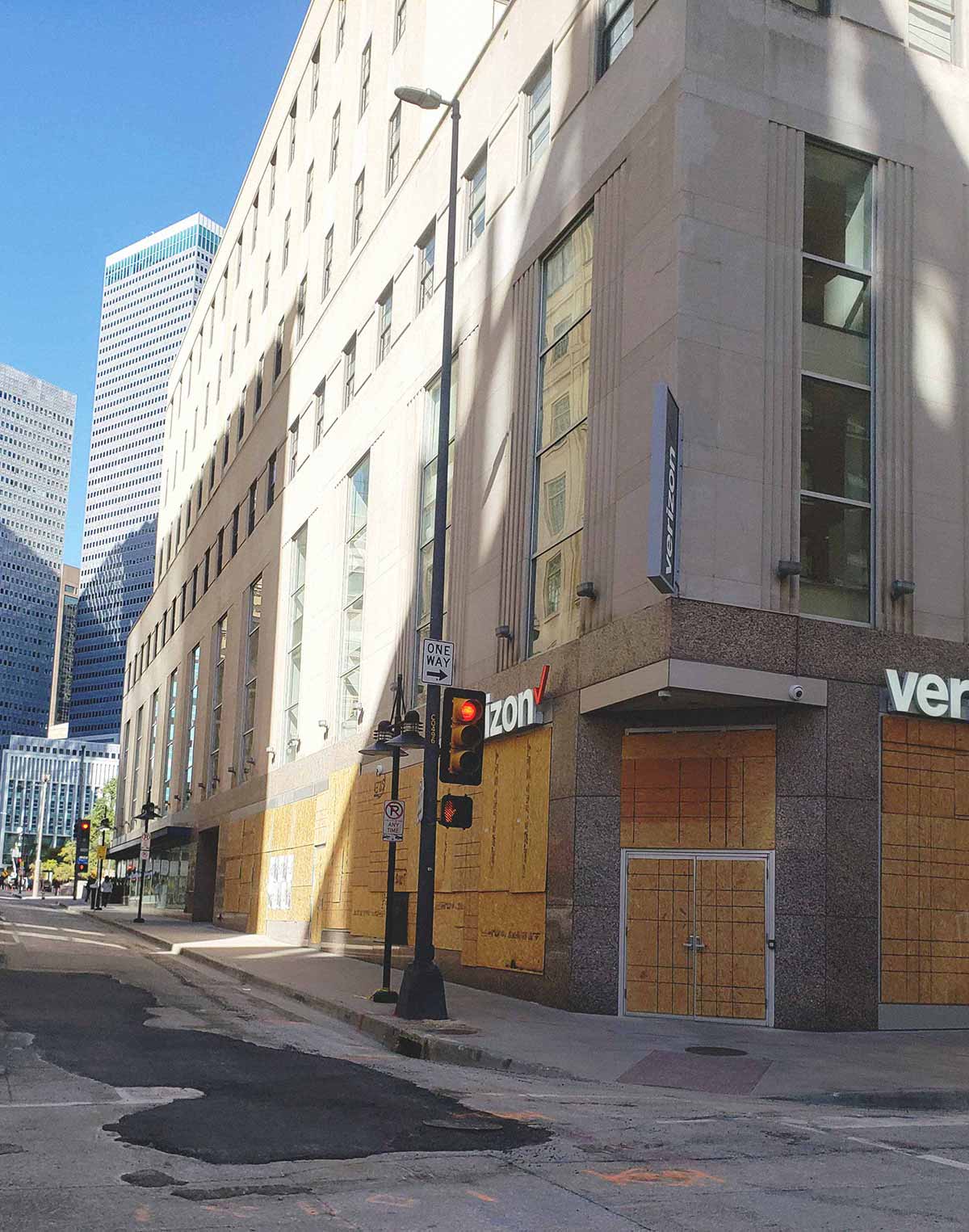