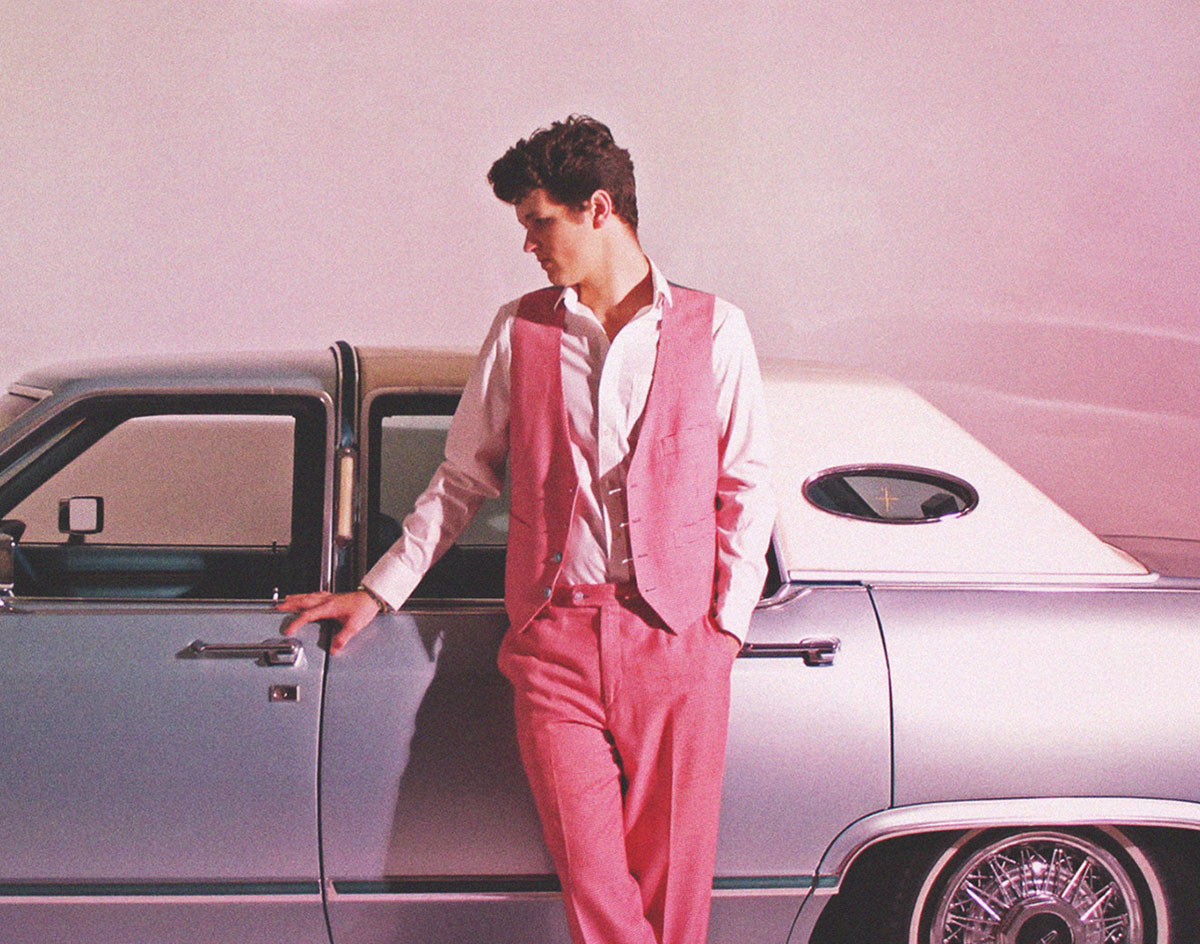 Check Out The Second Generation Dallas Musician And Fast-Rising Pop Artist’s New Lovelorn And Socially Distant Banger Of A Single.

Oscar DeLaughter — “Broken Heart Conversation”
RIYL: social distancing.
What else you should know: Following a breakout 2019 in which he released his stellar debut EP, dropped a follow-up single and earned himself four Central Track Music Honors nominations, here comes Oscar DeLaughter waltzing into 2020 with a song that’s just ripe for the times.

Intentionally or no, it’s one of the best coronavirus bangers we’ve yet heard, as the eldest son of Tripping Daisy and Polyphonic Spree frontman Tim DeLaughter sings throughout the track of wanting to be with the object of his affection, even in the face of distance that’s getting between them.

“Distance can’t kill my love,” he sings repeatedly throughout the alluring, electronic-tinged production — and with a vocal range we’ve yet to hear previously from the talented, young performer.

If that’s not a sentiment familiar to you in these times, then you’re probably not social distancing right. To that end, we have a recommendation: Stay the fuck home, and listen to this song on repeat for a while. It won’t kill your coronavirus blues, no; but it might get you dancing a little. And it should definitely serve as a little reassurance that you’re not the only one feeling lonely (or, for that matter, a little randy) these days.

Hit play and see what we mean.