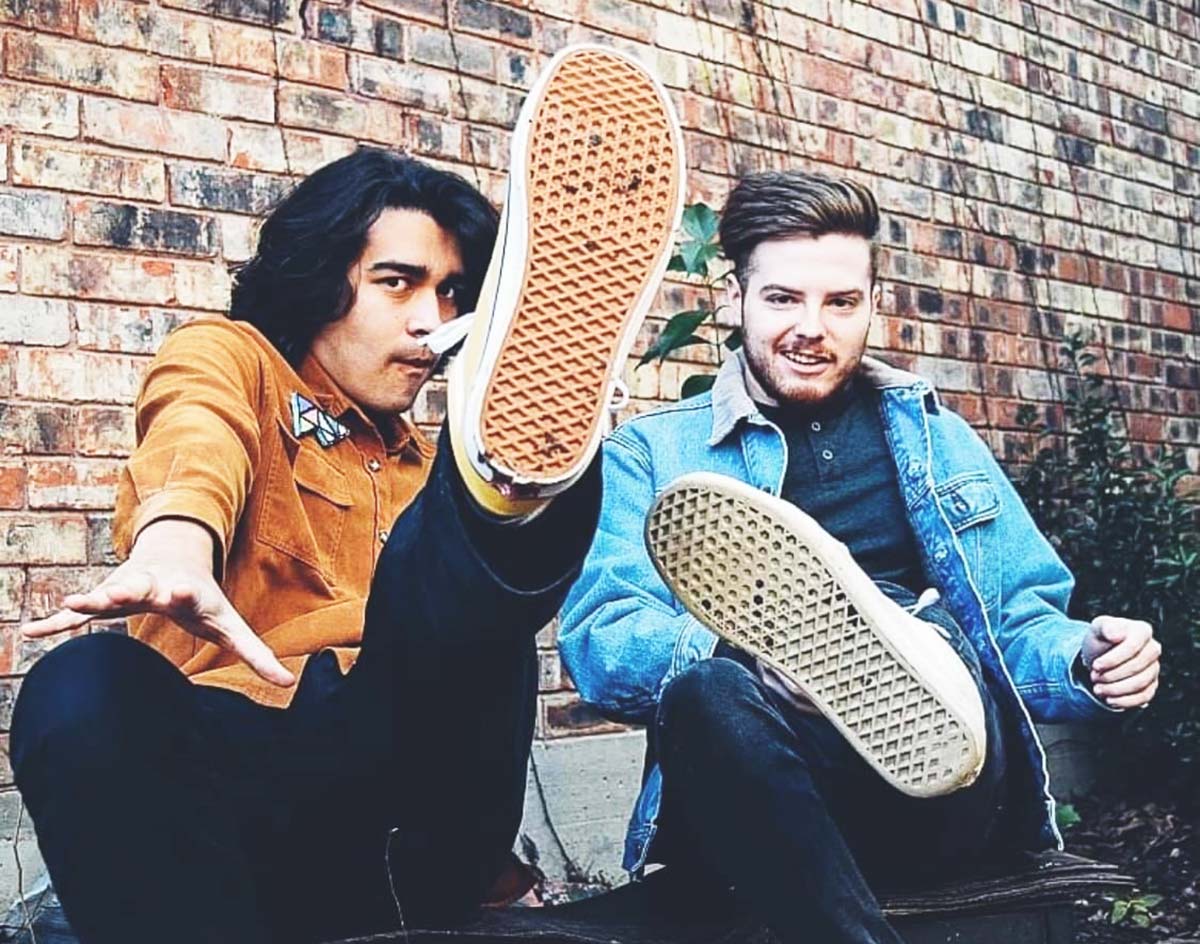 Give A Listen To The Breezy, Summery Opening Track From The New Dallas-Based Alternative Duo Bubby’s Impressively Varied Debut Album.

Bubby — “Lost Shadow”
RIYL: melancholy summer nights
What else you should know: With the release of its debut album, Bubby is proving itself more than just another alternative rock band.

The Dallas-based duo consists of vocalist and guitarist Erik Carrizales and drummer Paul Tooke. They’re the sort of band you’d catch playing a show at your local brewery on a Friday night, where you came for the beer but left looking them up on Instagram.

Bubby released Is Everybody Gone?, a well-musically-assorted album about finding yourself, on May 28 after two years in the works. The band first teased it had something up its sleeve with the release of its first single “Don’t Lie” back in October 2020 and “Nothing Stays New” a month later.

It’s no surprise the album is scattered with John Lennon vocals, mellow rock melodies and harmonic sing-alongs based on Carrizales’ love for The Beatles and Coldplay. However, from smoky guitars to lovely pianos, almost every track sounds like a different genre.

It’s like Bubby is trying to show off all it can do, which makes Is Everybody Gone? more of an introduction to a versatile band than crickets chirping in an empty venue. Across its run, you’ll likely find something that fits your preferences.

So, to answer Bubby’s question: No, everybody is still here.

Of course, it all begins with a kindly tune that captivates another one of Bubby’s interests — a comforting beachy opening track.

Bubby added a touch of modern trop-rock and surf rock with wavy, revered electric guitars to its versatile album with the track “Lost Shadow.” For a band that loves The Beach Boys, “Lost Shadow” definitely gives off beach boy aesthetics.

More than that, though, it’s the kind of the song to listen to when reflecting on the past during late summer nights. Poolside or on a drive. Your choice.