Song Of The Day: Mutha-Falcon — “End Of Oblivion” 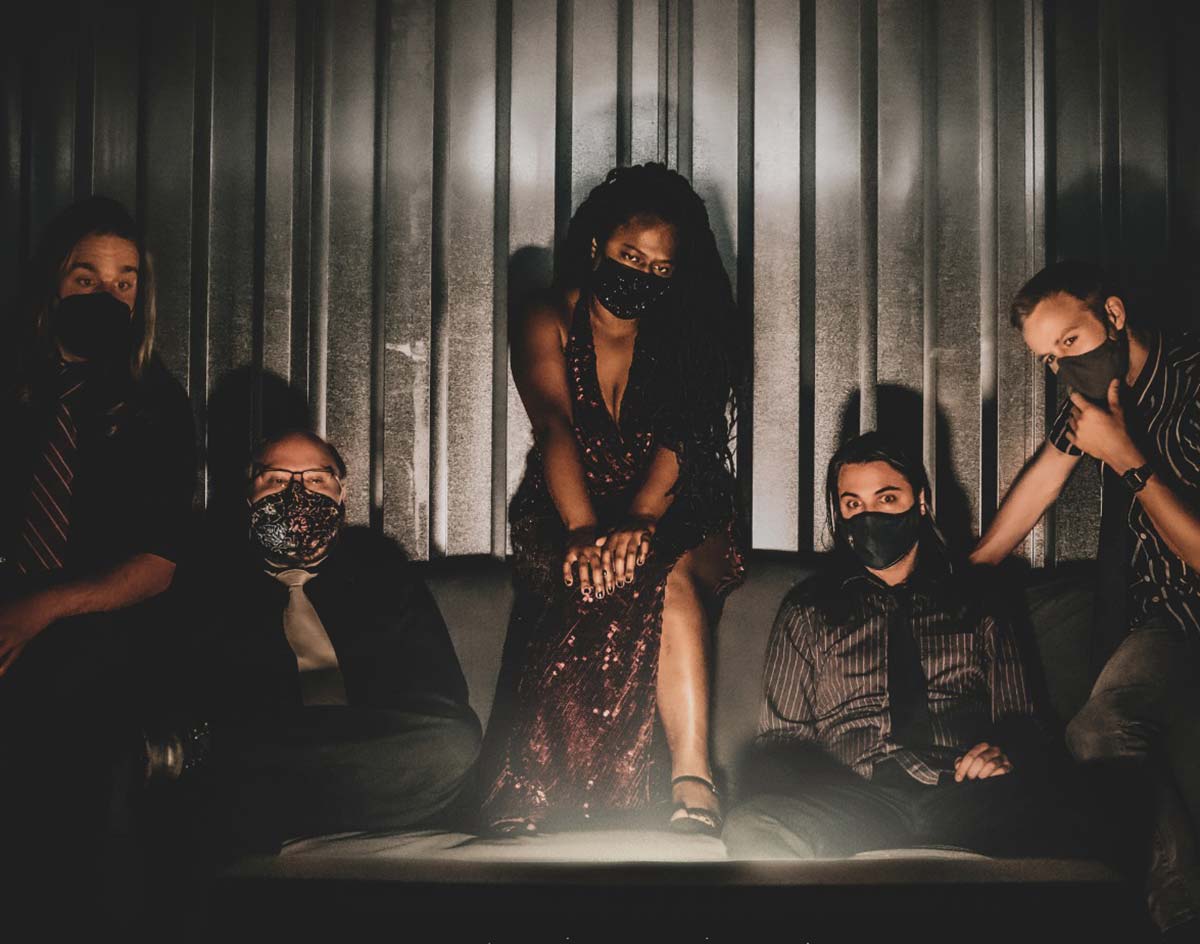 Mutha-Falcon – “End Of Oblivion”
RIYL: banging ass music that will get you jumping
What else you should know: Denton’s Mutha-Falcon is the newest addition to the Dallas-based Dang! Records roster — the label headed by the same guys who brought the film A Fat Wreck:The Punk-U-Mentary to life.

The signing could end up being a solid move on the Mutha-Falcon front. And already with their latest single — their first for Dang! — the band is reaping some nice benefits. Recorded at Dang! Studios, their newest track “End of Oblivion” also received mix work from Ten Foot Pole’s Scott Hallquist and mastering by Jo Higginbotham. Hallquist also moonlights as a producer on the popular Canadian podcast Punk Roquette, and the combination of talent entering Mutha-Falcon’s corner is all too apparent throughout the new track, which has cleaner edges than their last go-around in Song of The Day had.

Of course, it also helps significantly that lead Mutha-Falcon vocalist Diya Craft has only continued to grow as a magnetic performer — a breath of fresh air amid a rap-rock genre that’s grown complacent with Rage Against The Machine and Limp Bizkit knockoffs, even as Dallas emerges as a musical center for fresh takes on the sound’s revival.

Equally influenced by pop bops as she is the hip-hop and punk genres, Craft musically and lyrically bears it all out on “End Of Oblivion” with a hot-blooded fervor that reaches up to glass ceilings and pulls them down hard with a bang. In this instance, it’s the endemic fascism that threatens to dictate our livelihoods that’s in Craft’s crosshairs and blasted away at over a fiery hot backbeat featuring beautifully toned guitars and screaming synth lines.

That assault arrives at the perfect time, too, given the QAnon boot-lickers who recently visited town to pat one another on their backs. Consider “End Of Oblivion” a palate cleanser for that madness — and one that hits like a well-timed glitter bomb.