Oh Shit, A QAnon Con Is Coming To Dallas? 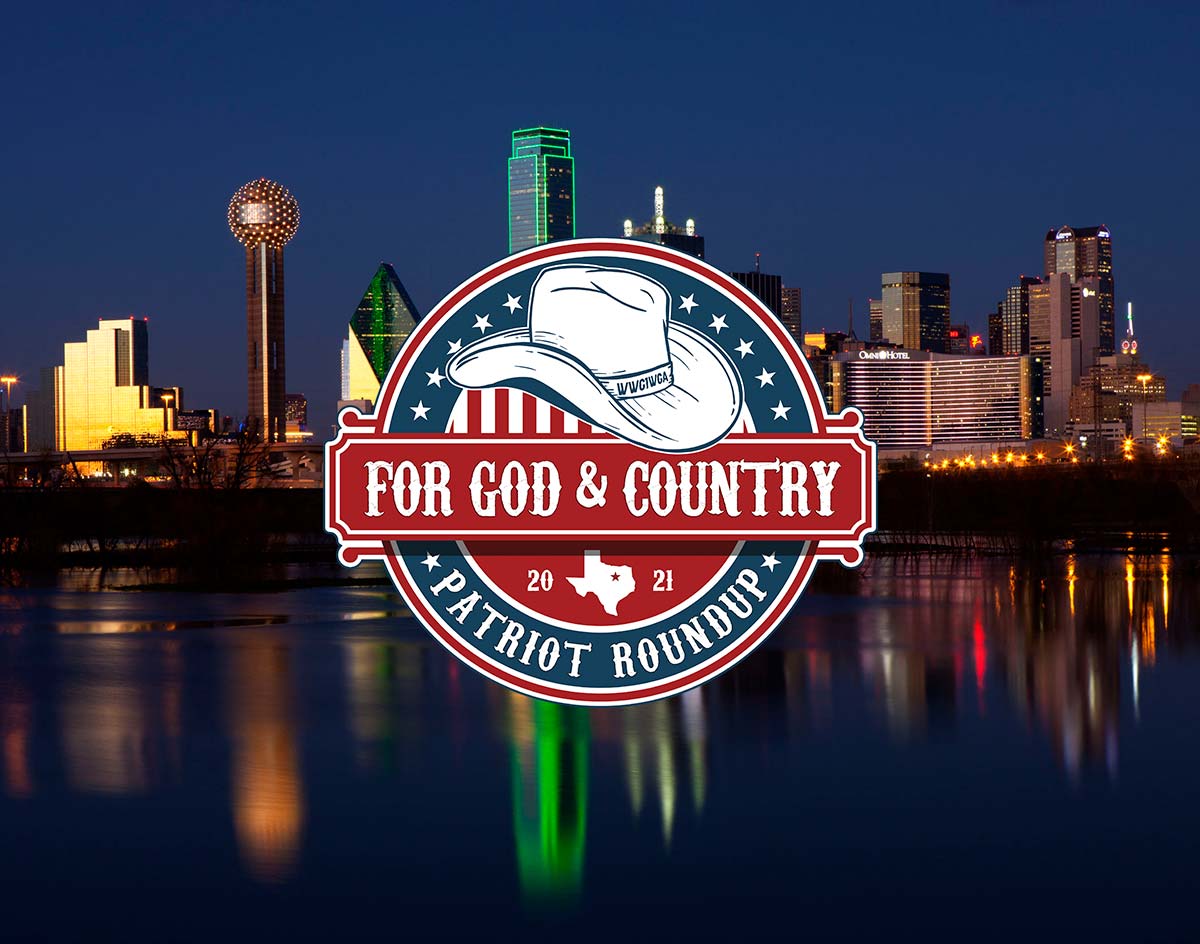 Gilley’s And The Omni Hotel Are Co-Hosting An Extreme-Right Convention Aimed At “Patriots And Digital Soldiers” On Memorial Day Weekend. WTF?

Update on May 16, 2021: The status of the For God & Country Patriot Roundup is somewhat up in the air at this point. In a statement to the Dallas Observer last week, a spokesperson for Gilley’s — the venue where the majority of the QAnon-obsessed event was set to take place — confirmed that the event will no longer be taking place on their grounds, although they refused to add any details as to why.

Organizers for the event, meanwhile, maintain that their conference will continue as planned, albeit at an as-yet-undisclosed location. The event’s website simply says that an “[a]wesome secondary location [will] be announced closer to event!”

The Omni Hotel, for its part, remains entangled in the operations — ostensibly for now as the non-secondary location — as both the home for at least one meet-and-greet and as the promoted lodging location for attendees.

When asked for comment on the city-owned hotel’s continued involvement in the conference, Dallas city spokeswoman Catherine Cuellar has repeatedly issued the following form statement: “The city of Dallas is a welcoming city, bringing together people of many varied interests and ideas. As always, we will do our best to ensure Dallas residents and guests attending this event are safe while in our city.”

It’ll be interesting to see what further details come to light as the event approaches — or if it happens at all.

Update on March 29, 2021: A Change.org petition has been launched to ostensibly ask that the City of Dallas not allow the below-detailed For God & Country Patriot Roundup to be hosted on city-owned properties such as the Omni Hotel.

At the time of this writing, the petition has garnered 575 signatures.

When you first hear about the upcoming Dallas-hosted event called the For God & Country Patriot Roundup, its name rolls off your tongue like it’s just the latest, thoughtless title of another overproduced, evangelical Fourth of July celebration hosted here in town. (We’re looking at you, First Baptist pastor Robert Jeffress.)

Dig a little bit deeper, though, and it reveal a a much more sinister truth: Folks, there’s a QAnon convention coming to town.

Unfortunately, this tinfoil meetup won’t be a repeat of Rudy Giuliani’s infamous election fraud pop-up in the Four Seasons Total Landscaping parking lot. Instead, this three-day journey into all things Deep State will take place at two of Dallas’ most beloved institutions: the taxpayer-funded and City of Dallas-owned Omni Hotel; and Gilley’s, arguably Dallas’ most notable entertainment megaplex, and also the crown jewel of Donnie Nelson’s illustrious real estate portfolio.

Yes, that’s the same City of Dallas-owned Omni Hotel that thought it might be too political to use its iconic LED façade to post the words “Black Lives Matter” during las summer’s protests for racial justice. And, yes, that’s Dallas Mavericks general manager Nelson, a man who once defended Gilley’s decision to host a 2016 Donald Trump rally by saying he is always happy to host “Democrats, Republicans and Independents” so long as “it supports America!” but sees no hypocrisy in welcoming into his space a group of people that the FBI has deemed legitimate domestic terrorism threats for egging on the January 6 attack on the United States Capitol.

Per the event’s website, this Memorial Day weekend-held gathering will present “Patriots from around the country and world” an opportunity “to meet and interact with… some of your favorite Patriots and Digital Soldiers.” (There’s also no mention of mask-wearing, social-distancing or COVID-19 safety protocols anywhere on the site.)

Other activities for the May 28 through May 31 affair include private VIP meet-and-greets (available to anyone with $1,000 to burn on a weekend VIP ticket), a private block party at the Omni, breakfasts, nearly 20 keynote speeches, panel discussions, Sunday church service and a late-night “patriot party” taking place inside the Gilley’s complex.

To be clear QAnon is more than just another YouTube conspiracy theory gone mainstream. What began as a series of message board posts on the darkest reaches of the internet has gradually evolved into a psychotic subculture with a penchant for violence. Its followers’ farcical belief system has evolved into a cult-like way of life for millions of people around the world. These people fervently believe in a never-ending string of coded false prophecies that are built around anti-Semitic, anti-democratic and wholly illogical ideals. In the process, QAnon has divided families, promoted white supremacy, destroyed minds and played a pivotal role in inciting the January 6, 2021, insurrection.

Why would a reputable venue like Gilley’s want to host an event like this that could potentially stain on their brand? Perhaps more importantly, why is city-owned property rolling out the red carpet for something that will clearly bring unrest and unnecessary division to our city (yet again)?

The reality probably lies somewhere in between.

It probably does matter how we got here. But, for the time being, what matters most is what we do about it now.