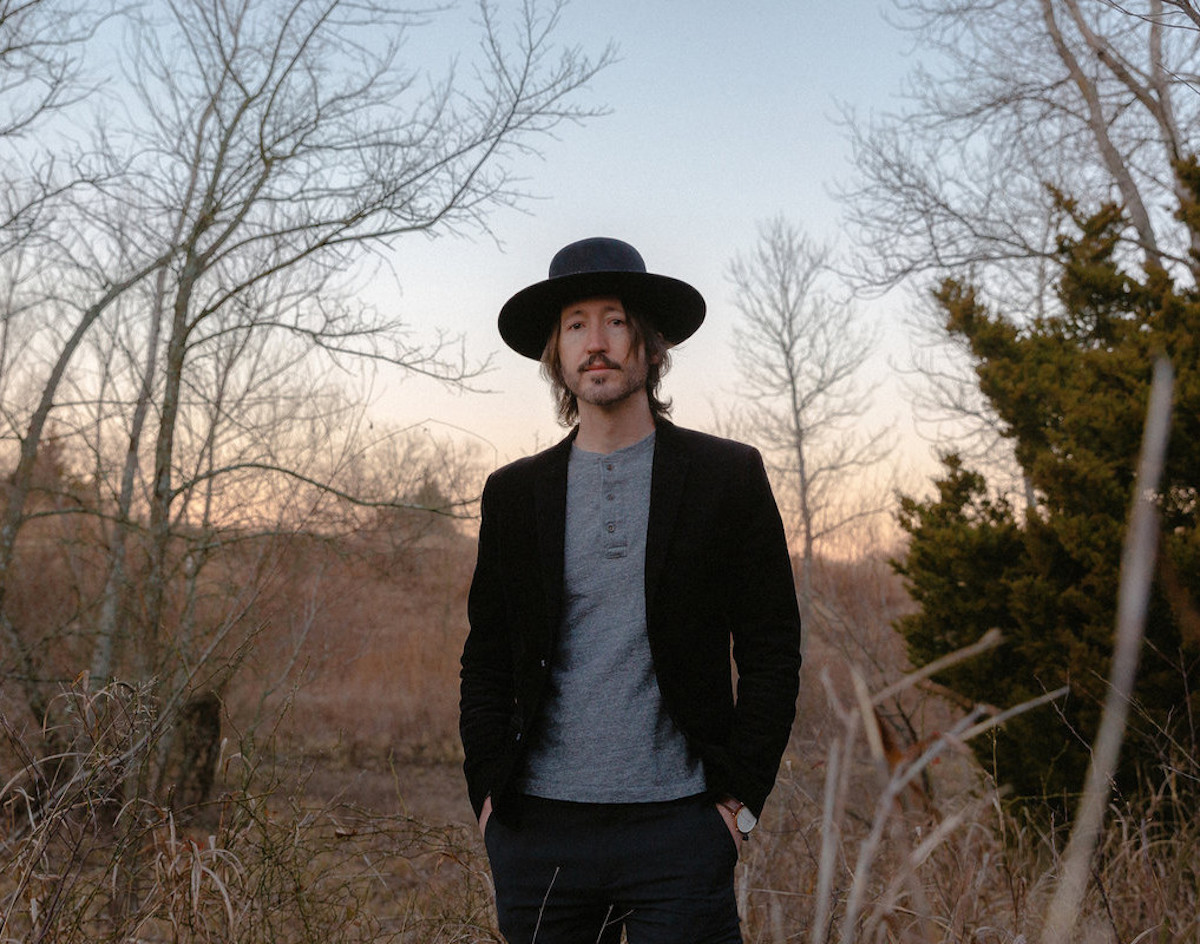 Amid His Multiple Acts, The Prolific Denton Musician Shows That The Grind Never Stops — Or That He’s Married To One Type Of Sound — On His Solo LP.

Joseph M — “Holy Rollers”
RIYL: giving the solo projects some love!
What else you should know: Back in April, we featured the then-new “Haunt” single and video from Joseph M, who might be better known around these parts to some as Joey McClellan.

Now that his self-titled debut LP is fully out, it’s worth revisiting his material. So, knowing full well that McClellan’s band Midlake announced yesterday a new LP to be released next year, let’s focus on the Joseph M stuff today.

“Holy Rollers” does not sound like the kind of stuff he’s made with his aforementioned band — or with BNQT, Elle King, Rufus Wainwright, Israel Nash, The Fieros or any other project he’s graced with his talents. Hell, it doesn’t even sound like “Haunt,” really. Driven by a fast-paced shuffle, there is a great separated, syncopated guitar interplay all throughout the track.

Vocally, McClellan  comes off very soft and breath-y in the verses here, only to come off loud and proud in the chorus sections. As much as he’s a team player in his others bands and as a sideman, it’s great he also has this project in hand to show a lot more to his prowess.

Solo projects from active band performers can often be self-centered, naval-gazing affairs — as in, you can kinda see why this person is not allowed to take the full spotlight in their other projects. But that’s not so with McClellan. He fits perfectly with his bands, and also has the chops to show a little more in a solo outing like this one.

While new Midlake material is on the horizon — produced by Dallas’ own John Congleton, no less! — let’s enjoy what one of its members can do in the meantime.