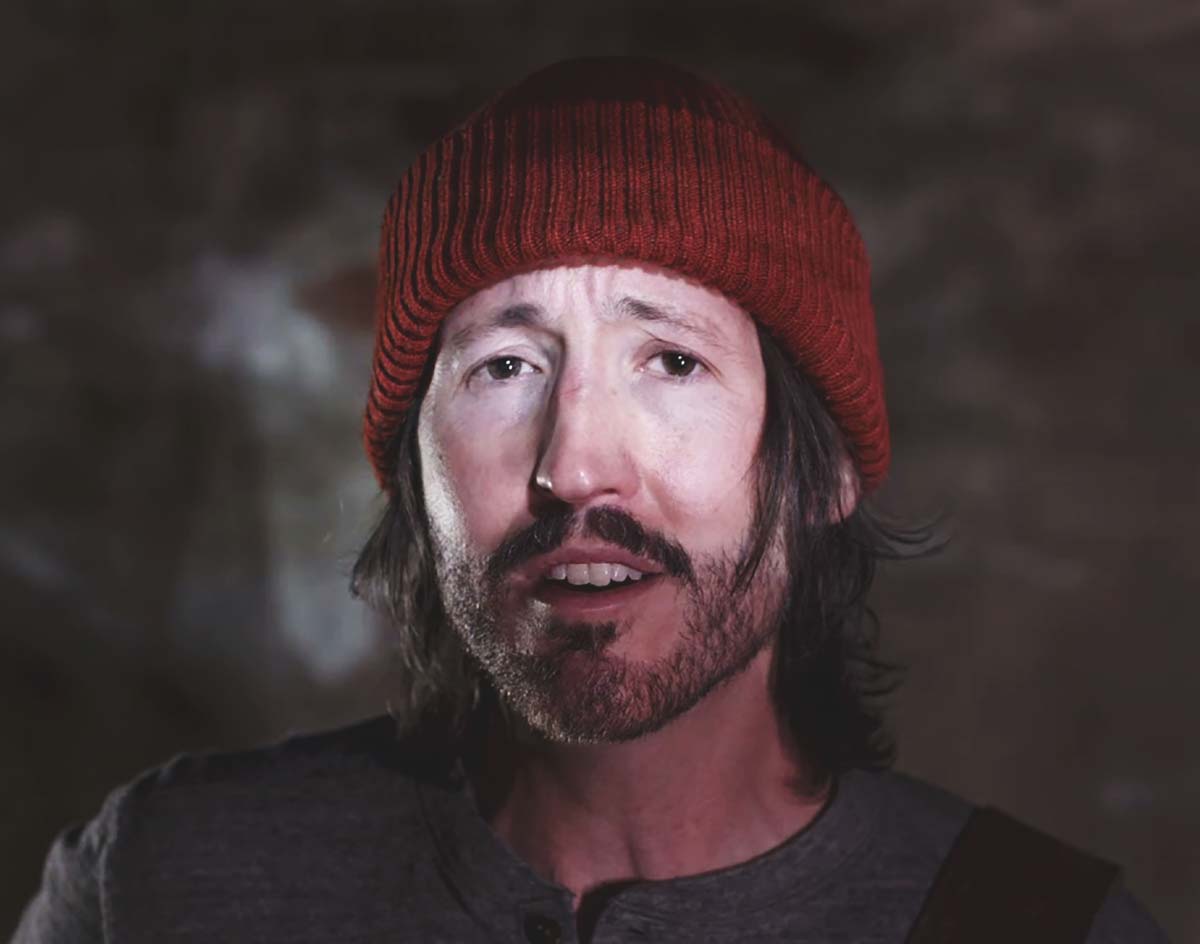 One Of The North Texas Music Scene’s Most Trusted And Celebrated Backing Players Finally Steps Out On His Own With A Well-Crafted New Release.

Joseph M — “Haunt”
RIYL: opting out of Discovery+ and watching old episodes of Ghost Adventures on the Travel Channel instead.
What else you should know: There’s no denying Joey McClellan’s music pedigree. Throughout the years, the Dentonite has played with the likes of Midlake, BNQT, Elle King, Rufus Wainwright, Israel Nash and his own band The Fieros.

Now, though, he’s striking out on his own with a new solo project called Joseph M, for which he released his second single “Haunt” just a couple of weeks ago.

But, even with all those recognizable names in place, “Haunt” offers up a sound that’s very fresh, and perhaps dreamier than what one might expect. Its chorus in particular offers up quite a large jump from the sparse verses. Later in the song, McClellan offers up a guitar solo that recalls the slide work George Harrison had all over All Things Must Pass. (Pull up Harrison’s “If Not For You” from that triple-LP masterpiece after you hear this tune for a fun compare-and-contrast exercise.)

All in all, “Haunt” is definitely a promising introduction to a performer who’d previously spent the bulk of his time as a team player and backing musician.

Upon first listen, it’s clear that Joseph M is indeed worthy of his own spotlight, and not because he’s been in the scene for a long time. Rather, McClellan’s craftsmanship shows in every second of this compelling new song.