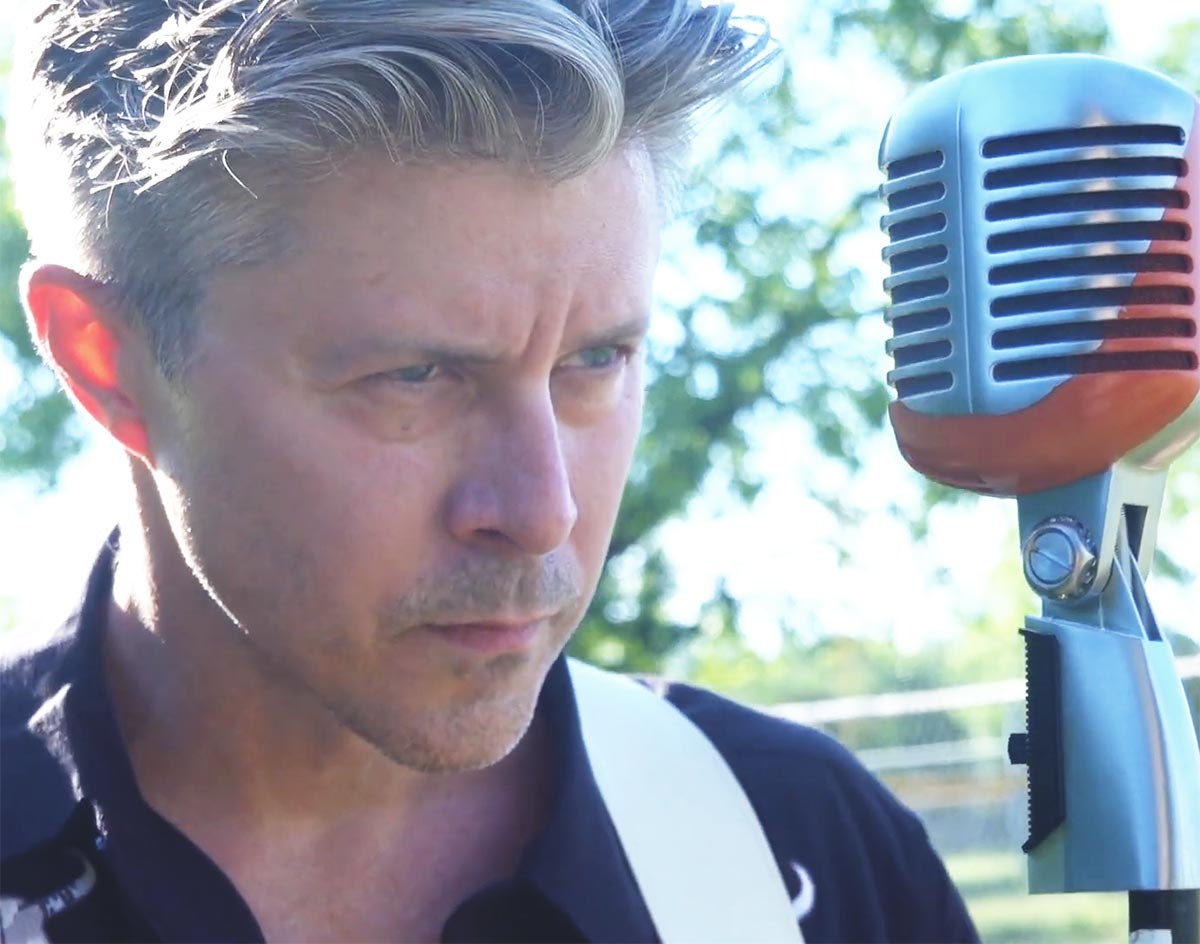 The Frontman Of Some Of Dallas’ Hardest-Rocking Bands From Throughout The Years Offers Up A Different Side Of Himself With A Surprising Indie-Pop Cover.

Hess — “I Never Learn (Lykke Li cover)”
RIYL: learning to be unshackled
What else you should know: Casey Hess continues to surprise us.

The frontman of Doosu and Descender released a stunning solo debut album called Goddess Built a few months ago. Now, he’s released an additional non-LP cut — complete with music video treatment — in the form of a cover of Lykke Li’s “I Never Learn” track from 2014.

Recorded while Hess made Goddess Built with Taylor Tatsch on mixing duties and Todd Pipes on mastering duties, “I Never Learn” is a song Hess says “moved [him] upon first listen.”

Whereas the Swedish musician Li’s drum-less version is driven by acoustic guitars, keyboards and violin, Hess’ version takes a much different route. Using a syncopated drum beat and a dark country/spaghetti western feel — not to mention a much deeper, baritone voice — Hess full makes this song his own here. But, as with everything else he’s released under his solo moniker, it’s quite unpredictable from the rest of the material you hear on Goddess Built.

Hess is something of a chameleon frontman — and, frankly, this cover shows yet another side of his voice. Mixing high harmonies with the low notes, you might not realize this cut comes from a man who has played in some of the best hard rock bands around North Texas. But the Hess project is an open canvas for him, which makes it quite enticing to see what he’ll do next.

With an accompanying video shot and edited by Justin Wilson — the prolific filmmaker who has fronted similarly cherished Dallas-area rock outfits Red Animal War and Saboteur — Hess isn’t exactly making this some secret standalone track. Though YouTube is currently the only place you can hear this tune, we imagine it’ll show up on his Bandcamp and Spotify sooner than later.