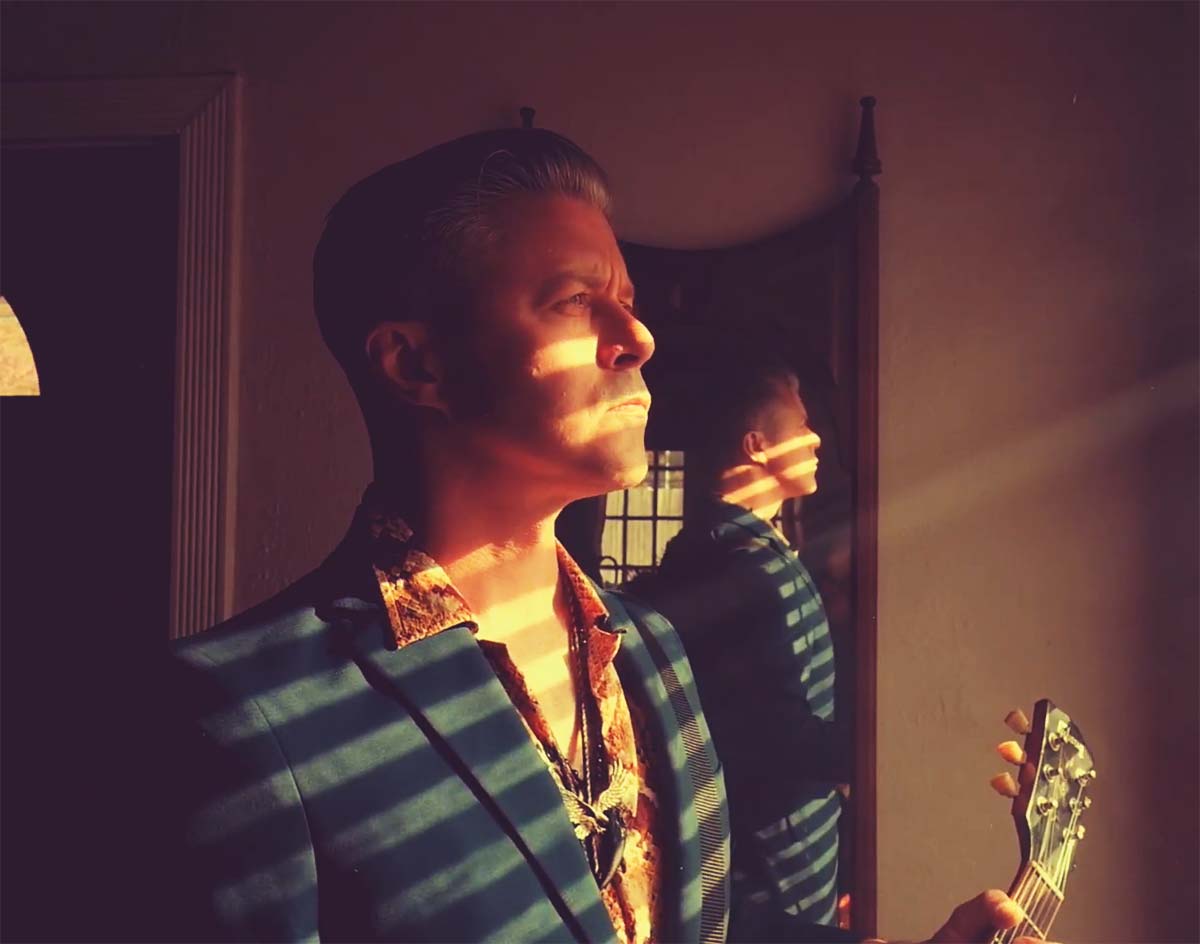 After Decades Of Blowing Out Eardrums As One Of Deep Ellum’s More Thunderous Music Mainstays, Casey Hess Is Exploring Sunnier Sonic Realms These Days.

Hess — “Island Girls”
RIYL: sunshine and warm weather in early April.
What else you should know: Casey Hess has a few decades of incredible work under his belt. Over the years, the Dallas music scene veteran has made a name for himself through his work with Doosu, Jump Rope Girls, Burden Brothers and Descender — and now he has a really interesting solo project called, simply, Hess.

Over the course of the last year, Hess has released a handful of singles to tease the new venture, and the most recent of these — “Island Girls” — is currently only available a David Wilson-shot music video released at the top of the month.

The visuals here a good representation of Hess’ incessant drive to create. Ostensibly set in the beach community implied by the title, the small-budget music video was mostly filmed around recognizable Dallas areas — hi, Single Wide! — during the pandemic and makes use of additional beach-set footage to match the audio’s bitter-tinged but ultimately sunny vibes.

As for that tune, it sounds nothing like what Casey Hess has done before — fire up some thunderous Doosu or Descender cuts for reference — and instead feels more akin to early Best Coast with its clean guitars, tight drums and reverb-heavy vocals. Featuring lyrics about a lost love, it also finds Hess dropping low into his vocal register for the verses and hitting plenty of high notes with ease in the catchy chorus.

Coupled with the other tracks Hess has recently released — you’ll definitely want check out his Leonard Cohen-like “Favorite Color” if you like “Island Girls” — it all makes for some strikingly strong new ground in Hess’ artistic growth. Not many artists can venture into something new after being strongly tied to specific genres for a long time, then make something this fully formed. (We’re pointing fingers at all you punk rockers putting on Stetsons and playing country music.) But the strong melodic touch Hess flashes here is undeniable.

According to the man himself, a full album of new Hess material will arrive in May. With fellow area mainstays including Jordan Richardson, Todd Pipes and Taylor Tatsch each popping up on these tracks, it sounds like there’s only more promise on the horizon.