Song Of The Day: Flight By Nothing — “Calm Down” 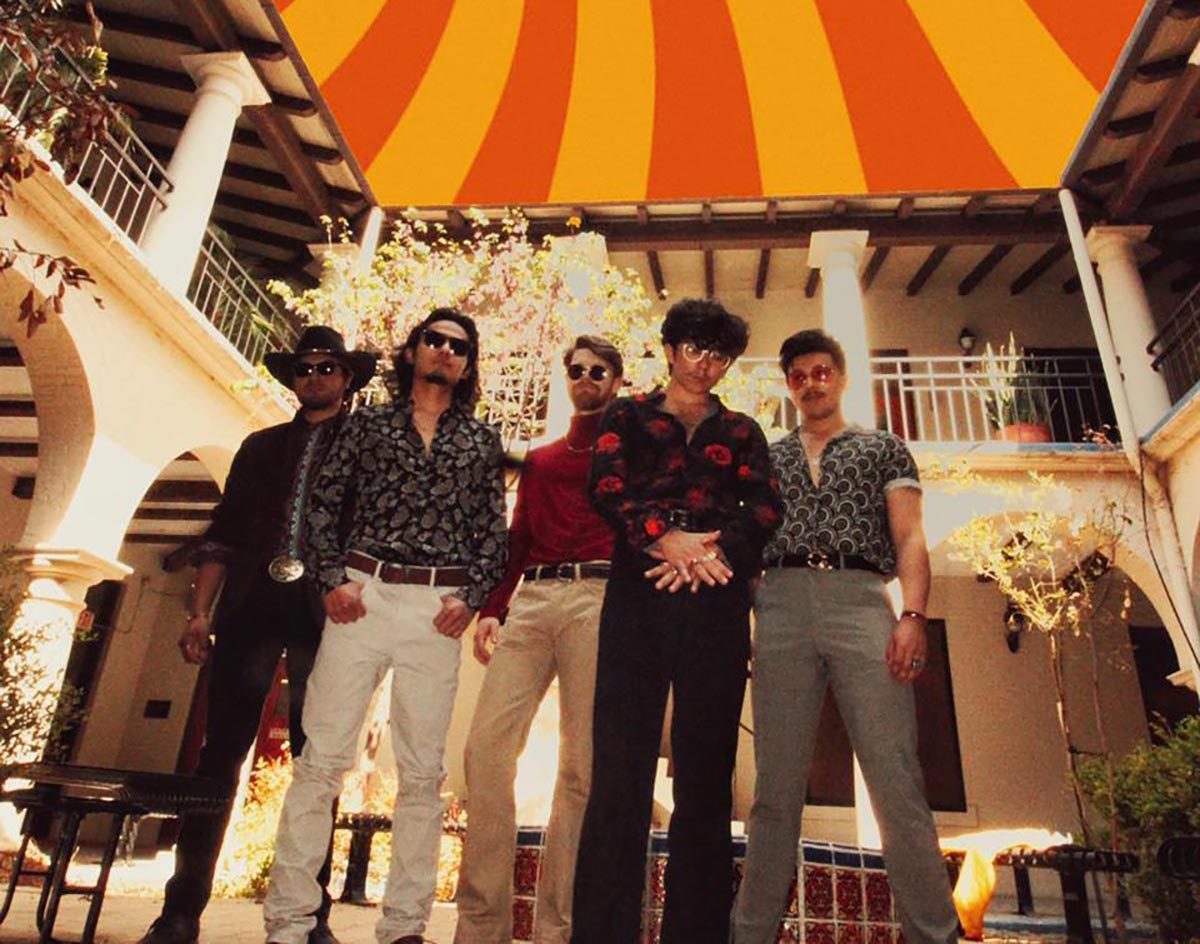 Upstart Dallas Indie Rock Outfit Flight By Nothing Aims To Heal The Soul With Its Latest Single, A Serene Offering Perfectly Suited For Morning Listening.

Flight By Nothing — “Calm Down”
RIYL: tunes for your self-care routine.
What else you should know: Fresh-faced Dallas band Flight By Nothing has released a string of singles in the past year or so, but what’s it all leading toward? Maybe it’s a matter of the journey being more important than the destination. Because, whichever wave these indie bros are riding right now, it’s pretty clear that they’re headed in the right direction.

Last year, you may recall, the five-piece alt-rock band released a funky, smooth demo called “Sand of Time” that we featured as a Song of The Day selection. At the time, we noted that the demo represented a different path for the group, and that it appeared to be introducing a new Bohemian era for the band. Its debut 2018 EP Roads, after all, found the band dabbling with rock star personas through tracks like “Highgate Lane” while also showing off their cool and collected side through the song “Burn”.

This year, Flight By Nothing is out again trying to prove what it is capable of — and we’re taking notes.

Last week, the band released a new song called “Calm Down” that just feels tailormade for the chilly weather that should be coming our way soon. At the center of the song — and most Flight By Nothing material — is Conner Redden’s effortless, charming vocals. Time and time again, he’s given us vocal tones that vibrate powerfully around the room.

In this case, he does so while singing the line “Hey now, won’t you calm down/Won’t you calm down for a little while?” like he’s cooing a smoothing lullaby. Lead guitarist Luis Salinas, meanwhile, complements that expression with a luscious guitar riff that will have listeners feeling like they’re floating on a cloud.

That’s how you know “Calm Down” is working its magic. As Redden also says in the track: “You just gotta let it be.”

Play “Calm Down” behind a sunset, during your spa day or when you need a change of pace on a hectic day. Even better? Play it while you keep waiting on Flight By Nothing whatever it has planned next. Because we know that’s what we’ll be doing.