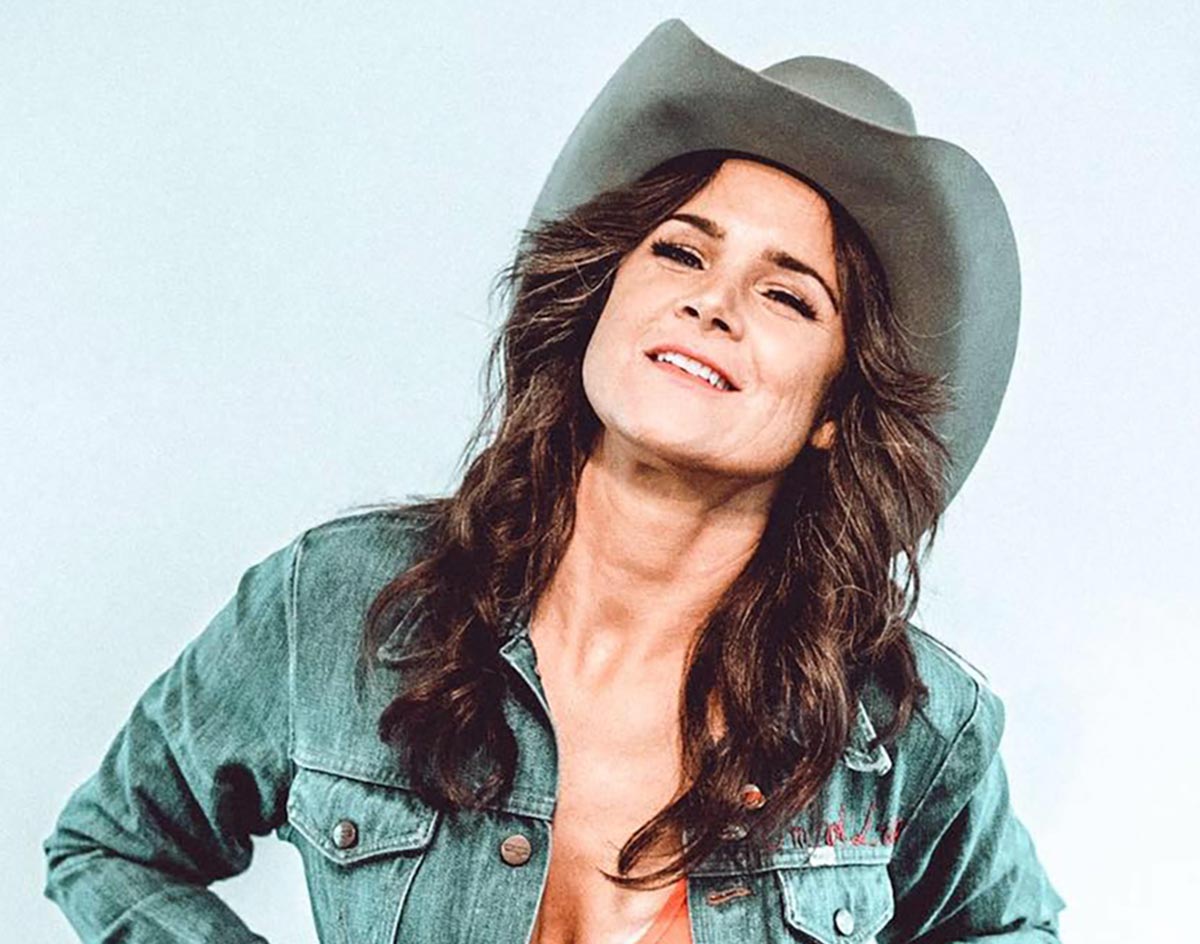 The Breakout Single On The Debut LP From Fort Worth’s Blue Jean Country Queen Is A Modern Throwback To The Best That The Classic Country Genre Has To Offer.

Summer Dean & Colter Wall — “You’re Lucky She’s Lonely”
RIYL: finding comfort in the arms of another just before last call
What else you should know: Fort Worth-based musician Summer Dean’s career to date certainly hasn’t been one of an overnight sensation.

For most of the Jacksboro native’s adult life, the now 41-year-old country musician worked as an elementary school teacher, only dabbling in music and performance as something of a hobby. Hell, were it not for the encouragement of her regional peers in that realm (I personally recall Bastards of Soul member Danny Balis excitedly introducing me to her after a gig she played at his Twilite Lounge space in Deep Ellum some five years ago), her current fast-rising stature in country music might still be somewhere on the backburner.

But somewhere along the line in the wake of releasing her 2016 debut EP Unladlylike, Dean decided to give a career in music an honest go. And thank goodness for that, as her first-ever full-length release, last month’s Bad Romantic, is a 11-track offering of true-blue classic country that has already rightly earned her spades of acclaim, from a cover on her now-hometown Fort Worth Weekly to an adoring Preston Jones-penned profile for Texas Monthly.

Recorded at Fort Worth’s Niles City Sound and paid for with a down payment of funds that Dean’s mother had initially earmarked for her eventual wedding, Bad Romantic is a modern throwback of storytelling songs that set scenes of joy, despair and all the curious points in between. It’s music for a smoky, somehow-not-shuttered honky-tonk set on a gravel road, a collection of genre touchstones that appeals to a crowd that drinks High Life not because it’s hip, but because it was grandpa’s favorite can of suds. The same is true of the songs’ arrangements, which are built around acoustic guitar and pedal steel instrumentations not for the throwback sheen they can provide, but for the classic aesthetic Dean’s songwriting begs for.

There’s not really a miss on the record, and Dean released four of the album’s songs as singles in the build-up to Bad Romantic‘s late-August release. But none quite set the table as an introduction to the performer’s sound as the first — the May-released, rising Canadian country musician Colter Wall-featuring “You’re Lucky She’s Lonely.”

Appropriately arranged with stark instrumentation, the striking and somber-toned duet boasts a brutal honesty in its acknowledgment that the glass can be both half-full and half-empty at once; either way, it’s not all the way there, is it? Reminiscent of Kacey Musgraves and Willie Nelson’s “Are You Sure” collaboration, it’s a somberly realistic song that dabbles in the emotional gray areas that most modern country music otherwise seems wholly uncomfortable playing in. Bolstered by the interplay of Dean’s and Wall’s opposing vocals, the song centers around a relationship that almost certainly isn’t good, but one that is just barely good enough for the moment, for better or more likely worse.

It lasts just under three and a half minutes but needs far less time to send its message that not everything in this life is a slam dunk, and sometimes any old bucket will do. Less a song about settling, though, it’s a song about knowing the score.

There’s a real-life depth at play there that younger performers can barely comprehend, that just no longer seems in play in the gotta-get-famous-now mindsets of greener songwriters. And yet it comes off as Dean’s trademark throughout Bad Romantic, and so much to its credit.

Overnight sensations, turns out, are almost always overrated ones as well. The oldest adages will forever remain the best ones. Good things — like bad romantics, it would appear — come to those like Dean, who wait.