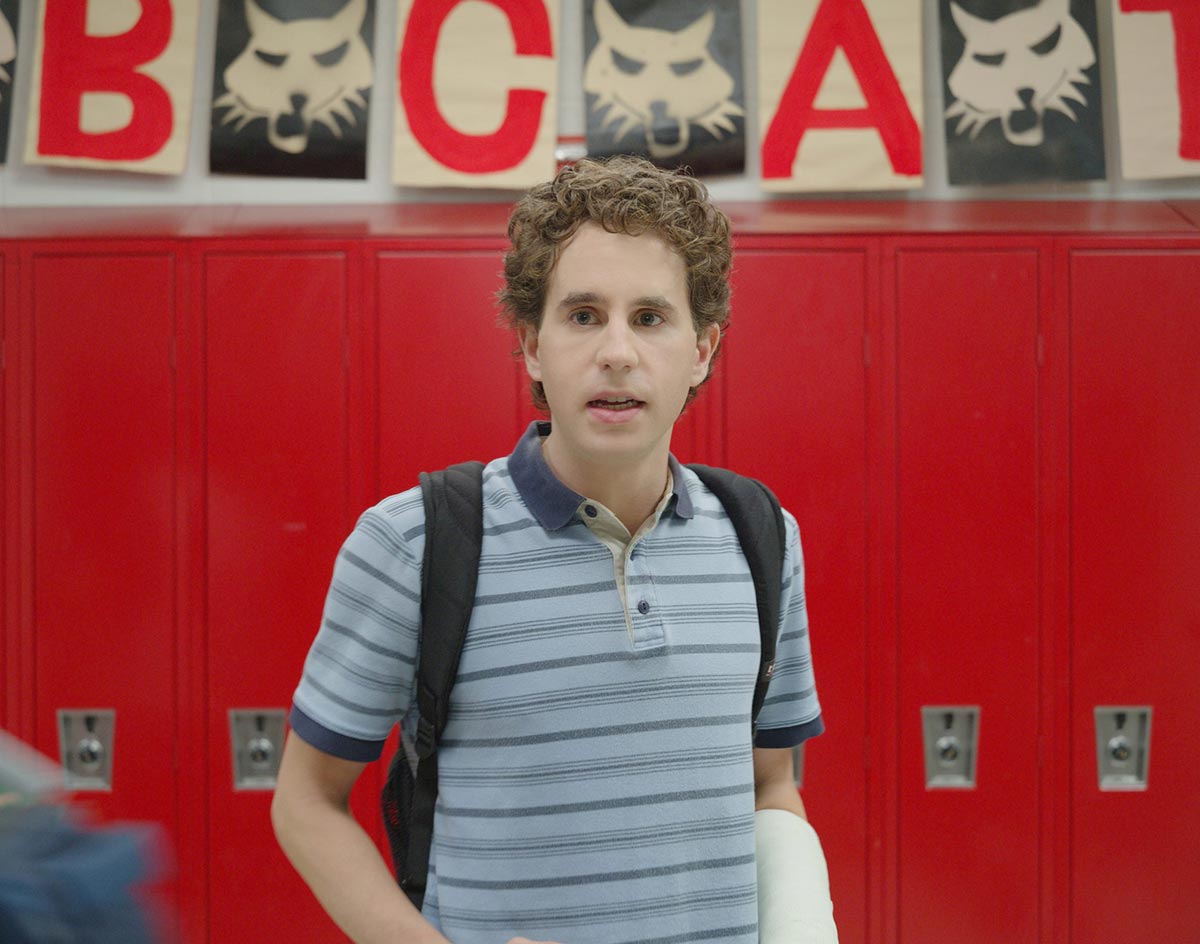 With A Bonkers Story, A Tone-Deaf Message And A Lead Too Old For The Role, Hollywood’s Take On The Hit Broadway High School Musical Fails To Make The Grade.

Stop me if you’ve heard this one before: A divisive Tony Award-winning musical has been turned into a disaster of a movie.

In the movie version of the hit Broadway production, Ben Platt reprises the role that made him a star. That wouldn’t be a problem except for the ravages of age. Platt was in his early 20s when the musical debuted. Now approaching his 30s, he can’t help but look out of place when standing next to people who can reasonably pass for teenagers. He’s Steve Buscemi’s “How do you do, fellow kids?” cameo from 30 Rock, but played straight.

Unfortunately, this is the least of the movie’s problems.

Aside from the distracting age difference, Platt’s performance is one of the worst I’ve seen all year. It’s all nervous tics and mumbling with wet eyes and a puffy face. When he hits those high notes, you can see all the veins in his neck and face. As Pauline Kael once wrote about Dustin Hoffman’s turn in Rain Man: It’s “humping one note on a piano for two hours and eleven minutes.”

Not helping matters: It would take a truly incredible actor to get the audience to sympathize with a character as monstrous as Evan. While he’s semi-relatable at first – whom amongst us wasn’t awkward and unlucky in love in high school? – the story here centers around a lie about his relationship with the recently deceased Connor (Colton Ryan) that he lets snowball until he’s emotionally wrecked Connor’s entire family, his own mom (Julianne Moore) and his few friends.

The songs and their staging are also a problem. The music comes from the duo of Penj & Pasek, who have an absolute ruthlessness when it comes to writing songs. Their music will get stuck in your head and will make you cry, but not in an organic way. While I admit to being moved by opening number “Waving Through a Window,” most of the songs don’t work in this setting. “Sincerely, Me,” in which Evan duets with the ghost (?) of Connor in a happy-go-lucky fashion, makes the crucial error of trying to prevent the film from getting too somber. It’s all comic relief at once, but soon we’ll be back to crying and lying.

Those examples then lead to Evan achieving viral fame after performing “You Will Be Found” at Connor’s memorial. This montage is especially gross, with all manner of influencers “sharing” their own versions of the song and repeating how “everyone needs to see this.” It’s really pushing how important the film thinks it is, but if you have to underline it, then you never really had it, did you?

Look, talking about mental health and getting help for it is critical. Unfortunately, this movie doesn’t really have any compassion for suicidal teens. While it’s clear Connor was not a joy to be around, we don’t learn much about him in this production. All the details about him that Evan shares with people are complete fabrications. The story’s all about this selfish little asshole finally getting to spend time with the girl he has a crush on (Connor’s sister Zoe, played magnificently by Kaitlyn Dever in one of the film’s few bright spots) and her rich family.

Fans of the stage musical – which I haven’t seen – probably have nothing to worry about. They liked this bonkers story enough on the stage, so why wouldn’t they like it here?

For everyone going in cold, though, all they’ll be blown away by is this film’s ability to consistently hit the wrong note.