Song Of The Day: Flight By Nothing – “Sands of Time” 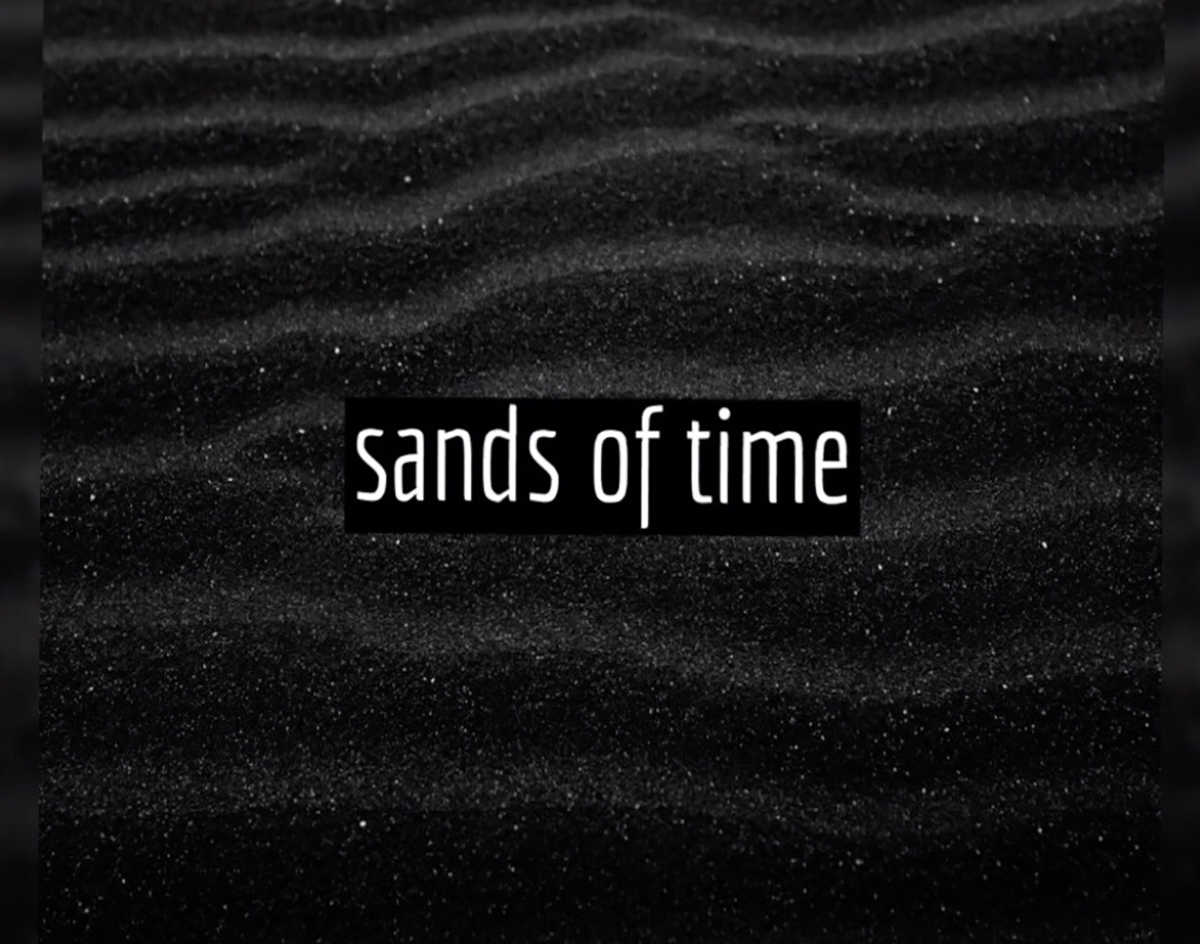 Flight By Nothing’s Latest Track Will Remind You Of The Loneliness In Isolation Of Quarantine, But In A Smooth, Jazzy Kind Of Way.

Flight By Nothing – “Sands of Time”
RIYL: Rewatching your fave live performances.
What Else You Should Know: In February, Flight by Nothing made Do214’s 2020 Play Fortress Festival top 10 acts, allowing the band a chance to win a spot on the now-rescheduled Fortress Festival lineup. In celebration, the group took to Facebook to share a new song from a Gas Monkey Bar N’ Grill performance.

“Sands of Time” may not have ended up hitting the stage of Fortress Fest, but it’s too good to go unheard.

Originally from the small town of Anna, Texas, Flight By Nothing started off as a group of best friends who just wanted to share their passion for music together. Two weeks after the band’s inception, they were playing their first gig at The Door in Deep Ellum.

“Sands of Time,” which released on April 7, is a slow, jazzy track that will likely have you missing sway-dancing at your favorite cozy DFW venue. Much like the brand’s previous work, “Sands of Time” emits resonant vocals by frontman Conner Redden, funky-bassline by Porfii Rubio, a groovy solo by guitarist Pacco Salinas and smooth drums by Samuel Morales. However, unlike 2018’s Roads EP, this track is a more dreamy, soothing song about loving the comfort of someone’s presence so much that you lose track of time.

Redden croons “Trickle down to the sands of time/Won’t be long ‘til I lose my mind,” making for the perfect encapsulation of our time spent in quarantine.

The cancellation of live shows might have rid us of hearing this song on stage for now, but at least we have it to get us through the other side — whenever that is.