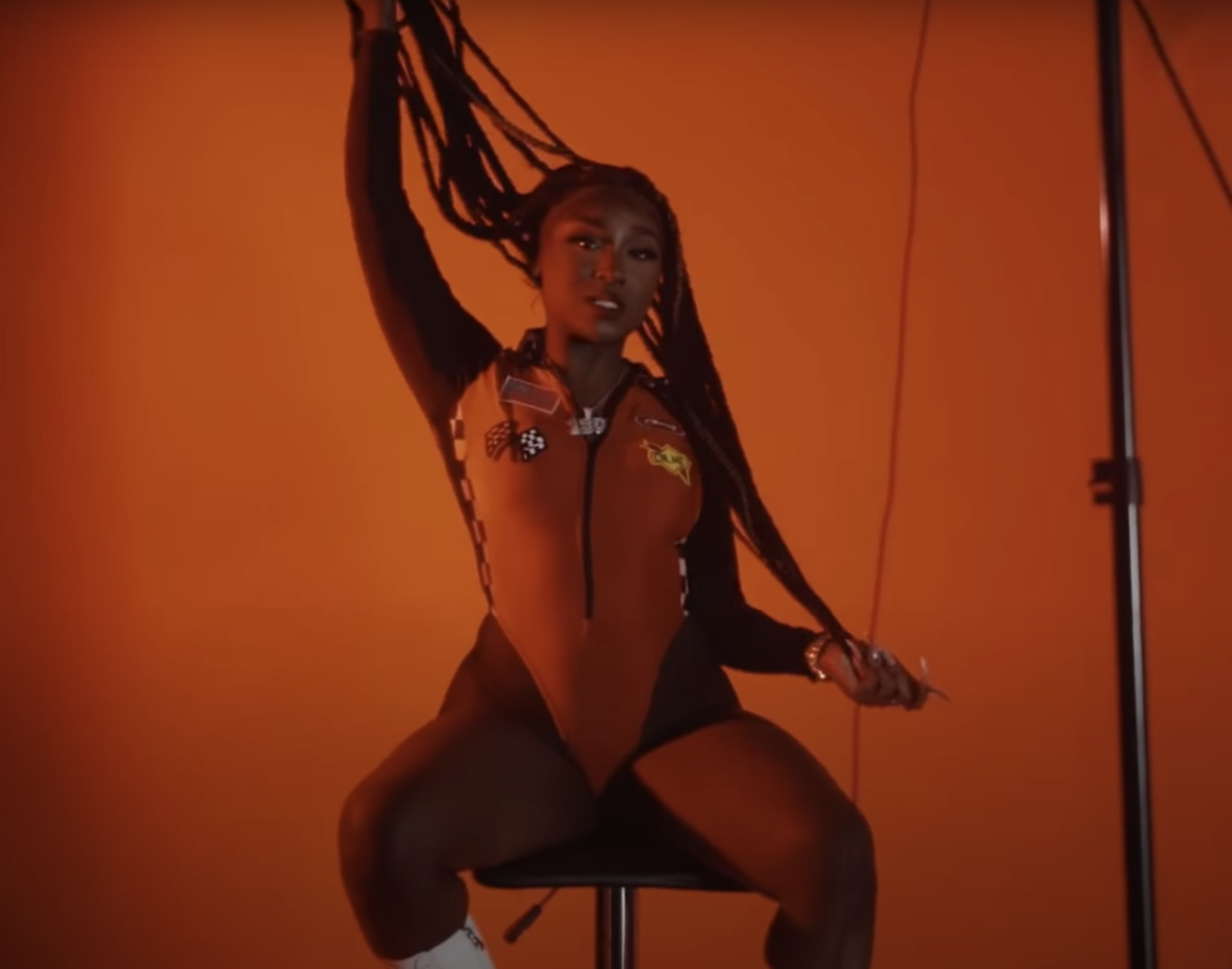 CTMH Winner Erica Banks Proves That Southern Women Stay Popping Off On Any Given Remix And Even Nicki Minaj Acknowledges That.

Erica Banks – “Whole Lotta Choppas (Remix)”
RIYL: Real women with real flavor.
What Else You Should Know: Erica Banks is up next.

When Sada Baby released “Whole Lotta Choppas” in August of this year, it was a massive and explosive hit online and outside of it. Having garnered millions of views thanks to TikTok — the app driving the boat of modern music success stories — the original track was played frequently during the 2020 NBA Finals, solidifying its place in 2020 culture.

Now, throw Desoto native Erica Banks onto the Miami-bass inspired track and you get a whole new kind of dynamic on an already catchy and infectious hit. The city already voted Banks as the Best Female Rapper at our 2020 Central Track Music Honors, so it’s unsurprising that it fits on the Detroit banger like a glove. It’s the versatility for us!

Banks delivers delightfully braggadocious lyrics with charismatic delivery, adorning fun and playful adlibs onto her verses. Really, we cannot stop saying “HAAA!” after every sentence and wishing there was a way we could reverb our voice. But it’s not just that — southern women have a thing where they can make in-your-face verbiage sound so witty and charming that it takes a minute before you realize, “Oh wait, she’s talking about wanting to kick my ass.”

That’s the true southern charm for you.

Plus, it’s familiar, too. It’s always refreshing to hear that twangy, southern flow and aggressively femme-forward lyrics on any track no matter the origin. On this remix, Banks clearly proves that whatever a man can do, southern women just do it even better.

Don’t look at us funny. Even queen Nicki Minaj gave Banks the co-sign via Twitter.

Sending love right back. U sound dope on this https://t.co/gqgTwQE4Xz

There really is nothing better than seeing female rappers uplift each other and give each other the props and flowers they rightfully deserve in a scene that, up until very recently, had been dominated by men.

Whether you’re a Barb or not, Nicki is simply right — Erica Banks really does sound dope on this.