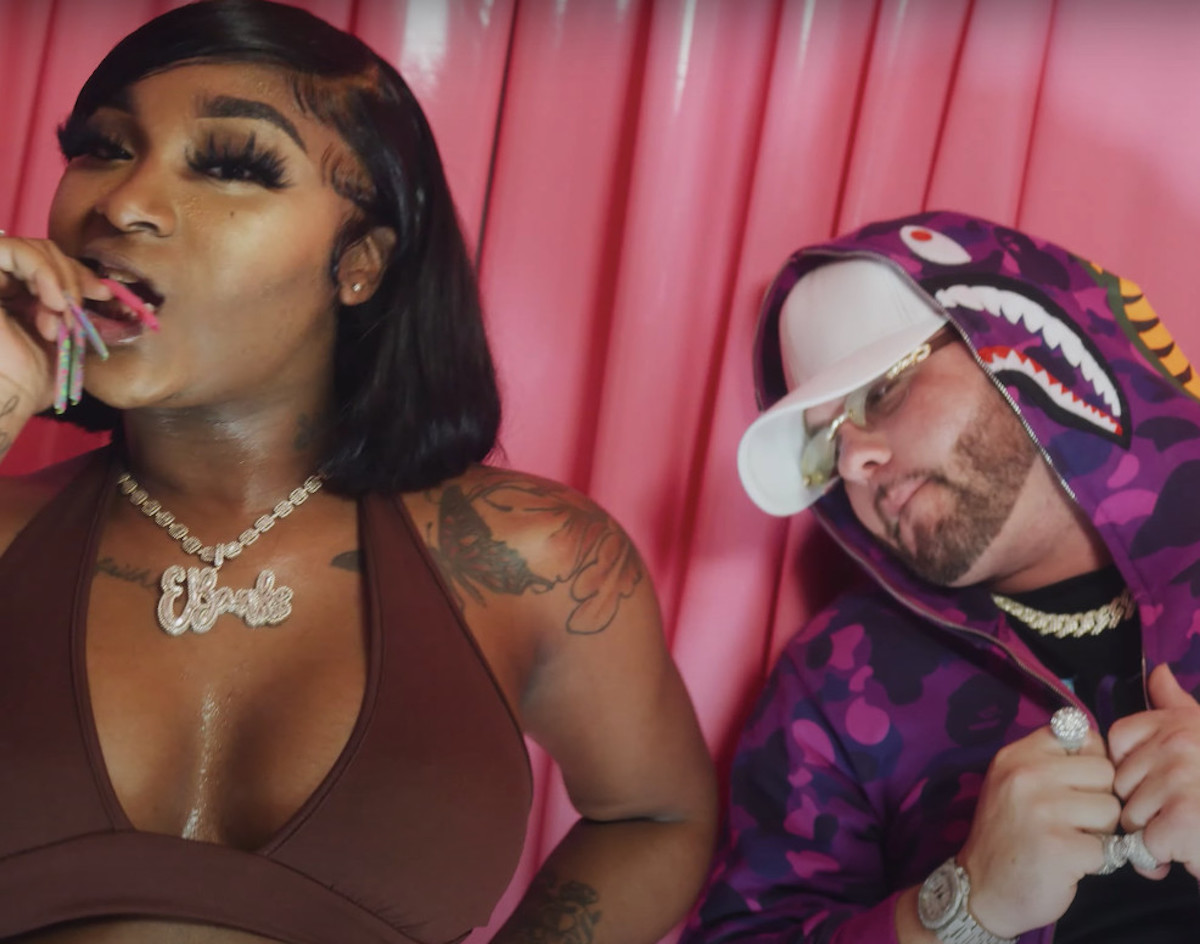 A Pairing That Was Meant To Be, This Dallas-Based Rap Duo Serves An Upbeat New Release And Saucy Music Video For Their First Collab.

Starting with some echoey, high pitched taps, Dallas P soon comes in with the hook right away, luring you into this catchy hip-hop track. He’s joined by Erica Banks who comes in just a few lines later with some bars of her own.

Some may remember Banks from the 2020 TikTok sensation “Buss It” that was the audio for a handful of trends. A couple years later, she’s back with another banger and video in ties with this Pleasant Grove native.

The song bounces back and forth between the pair, giving about the same amount of screen time in this three-minute, 15-second primarily pink premiere directed by David Nguyen. The duo is joined by a small group of background dancers who keep the energy high throughout the house party-set music video.

This song will easily become a Dallas hangout staple with the bright sounds and fun, lighthearted lyrics that don’t squeeze your brain to figure out the meanings. A fun listen that won’t get old anytime soon, the energy in this song makes it one for your party playlist.

This won’t be the last we’ll see from Snoop Dogg and Tupac-inspired Dallas P this year — he’s finishing up a project that’ll be released toward the end of 2022. For now though, we’re going to have “Hop on top, go get a mop” stuck in our heads for days, in the best way possible.