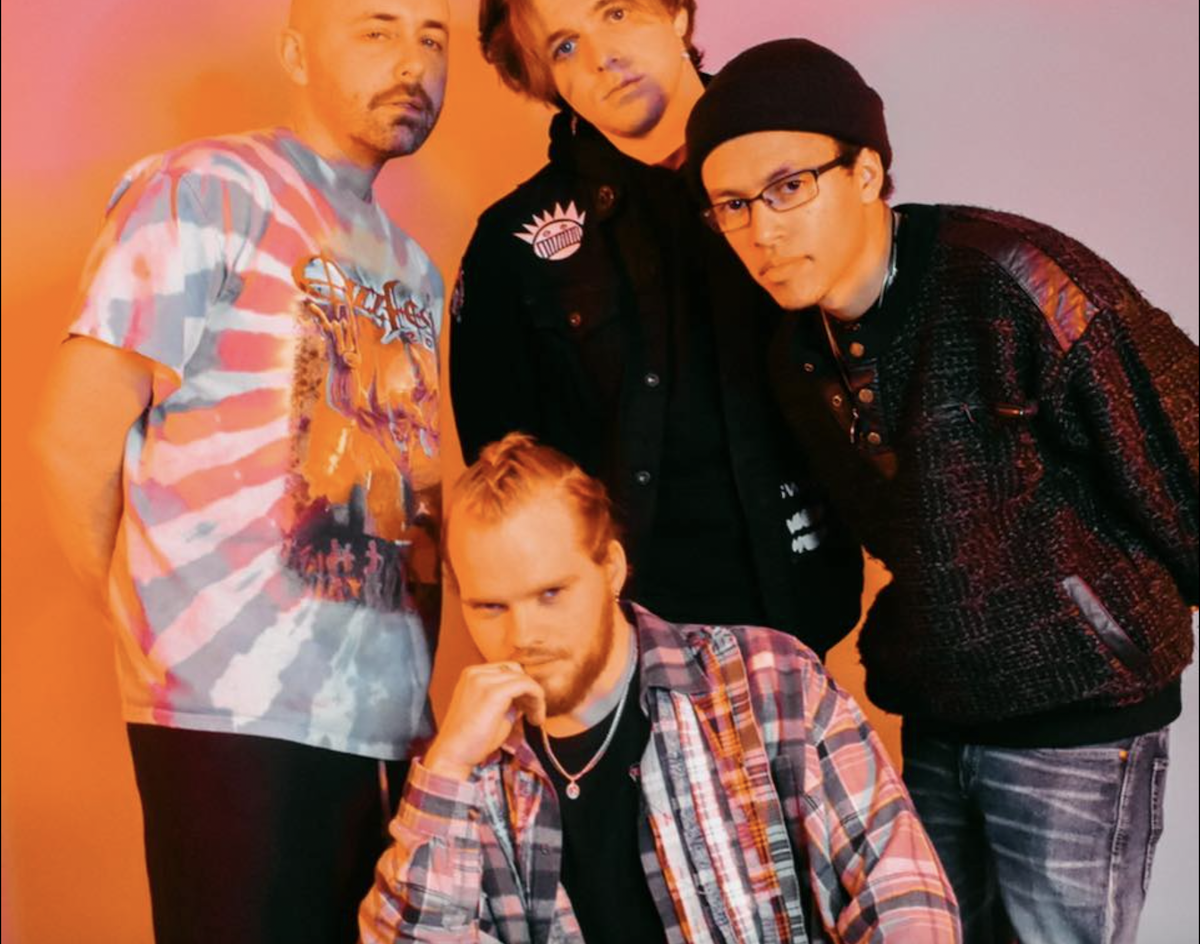 It seems like every time we’ve talked about Electric Tongues, the band was still trying to figure out what worked best for them. It wasn’t experimenting with its signature luscious, romantic sound, but they were testing out whether it works best as an original duo. Regardless, the funk-infused indie pop band has never failed to bring out the simp in all of us – as a duo or full band. That’s what we love about it.

We can’t lie. After two years, we think the band has never looked better especially with the wise choice of adding jazz composer and keyboardist Boy Jugo. You’ve seen his name before, we’re sure of it. He’s remixed the band’s songs before and has worked with prominent Dallas rappers. Then there’s Hunter Daniel, their laid-back bassist who looks like he comes straight out of an English indie/alternative rock band. Very Matt Hitt, actually. The two performed with Electric Tongues at its live shows, but now it’s official – they’re part of the band.

The new and improved Electric Tongues had its first release in a minute drop Feb. 24, and it’s the best way to welcome a new era. In the Troyal-directed “Sweet” music video, the band performs in front of a warm-colored, 60’s-patterned kaleidoscope background, which is a perfect fit for the track’s feel. It’s as hypnotizing as its sweet lyrics. (haha, see what we did there).

Vocalist Judas James gives us his slick, flirty vocals once again but lets go of his R&B kick, at least until the end. This makes the track sound more like an indie pop dance anthem – the kind that dominated back in 2013 and never gets old. Who can forget its polished guitarist Stillwater Max, who can go from rockstar mode to a smooth groove? In “Sweet” we hear his glossy, guitar plucks nicely paired with Chandler “Masta” Sneed’s drum taps. Additional vocals by Loren Kole and Kennedy Green’s seducing saxophone are the icing on the cake. It wouldn’t be a true Electric Tongues track without their jazzy contribution.

The only thing missing from Electric Tongues’ new chapter is a new album announcement, but we think it won’t be long until that happens. We mean, it’s gotta happen, right?