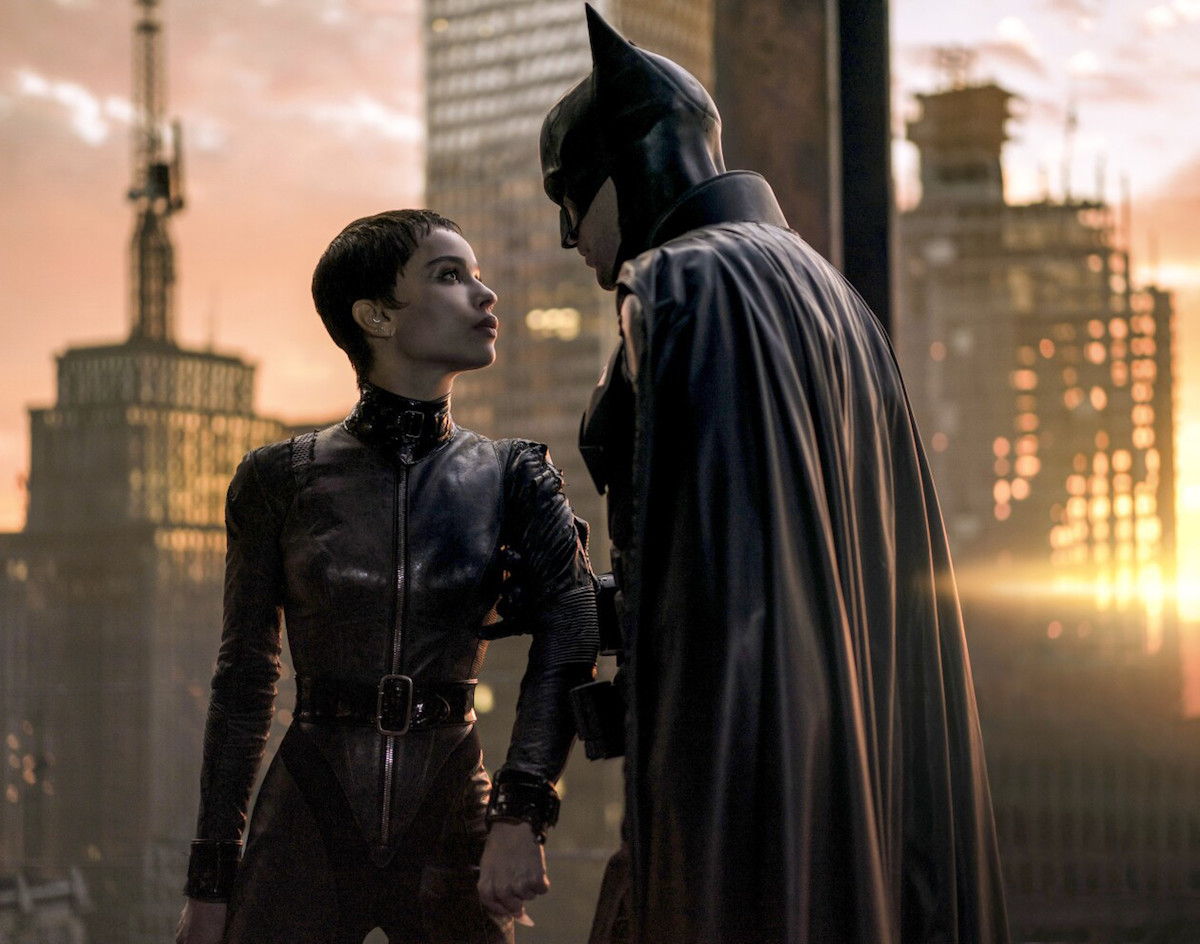 On Everything Everywhere All At Once, X And The Rest Of March 2022’s Top New Film Releases, Limited Showings And Repertory Screenings Around Dallas.

In a somewhat troubling development, there are only two wide releases this month. I’ve heard of studios clearing out for superhero movie dominance before, but this is practically unheard of. With more theaters shutting their doors (like the AMC Valley View and Alamo’s North Richland Hills location), I’m getting a little nervous.

Hopefully I’m just overreacting. Either way, there are still a lot of movies to get excited about.

You might be Batman-ed out at this point, and understandably so. Since 1989, there have been six live-action Batmen. (Ben Affleck most recently suited up as the Caped Crusader.) So if you’re wondering if there are any stories left to tell in Gotham City, I’m here to tell you the answer is definitively yes. This latest iteration focuses more on Batman’s reputation as the “World’s Greatest Detective,” with a very dark – literally and thematically – tale of corruption and generational scars. It’s the best movie about Batman since The Dark Knight.

This is clearly a Romancing the Stone rip-off. But since that’s one of the most entertaining movies of the 1980s, I’ll let it slide. Sandra Bullock plays a romance novelist who’s kidnapped by an adventure-obsessed billionaire (Daniel Radcliffe). The chiseled doofus who graces the covers her books (Channing Tatum) travels to South America to try and rescue her. Explosions and jungle dangers ensue.

The much-anticipated follow-up to Kogonada’s Columbus earned raves at last year’s Cannes and this year’s Sundance festivals. An exploration of grief set in the near-future, expect another gorgeous but deliberately placed film with understated but exceptional performances. This film will also be available on Showtime beginning Friday, March 4.

Dan Kwan and Daniel Scheinert last collaborated on Swiss Army Man, otherwise known as, “That movie where Paul Dano rides Daniel Radcliffe’s farting corpse like a jet ski.” It was a wild but surprisingly emotional film about survival and depression. Their latest stars Michelle Yeoh as a Chinese immigrant tasked with saving the world by accessing her memories in alternate dimensions. It sounds crazy but this duo has pulled off crazier.

Movies don’t get much better than this. If you’re wondering why you might not have heard of this, it’s because it came sandwiched in between Coppola’s first two Godfather films and Apocalypse Now. All in all, that’s probably the best four-movie run any director’s ever had. But this one’s quieter and more devastating than those classics. Hackman, in one of his best performances ever, stars as a surveillance expert who starts mentally unraveling when he overhears an exchange that will end in murder.

I was one of the few people who actually saw this in theaters during its initial run, so I can say for certain that 99 percent of you missed an uproarious in-theater experience, as this was one of the funniest movies of the last decade. These special screenings encourage audience participation, so be sure to wear your dopest outfit and be ready to sing along to the jams of the Style Boyz and Conner4Real. My personal favorite? “Equal Rights.”