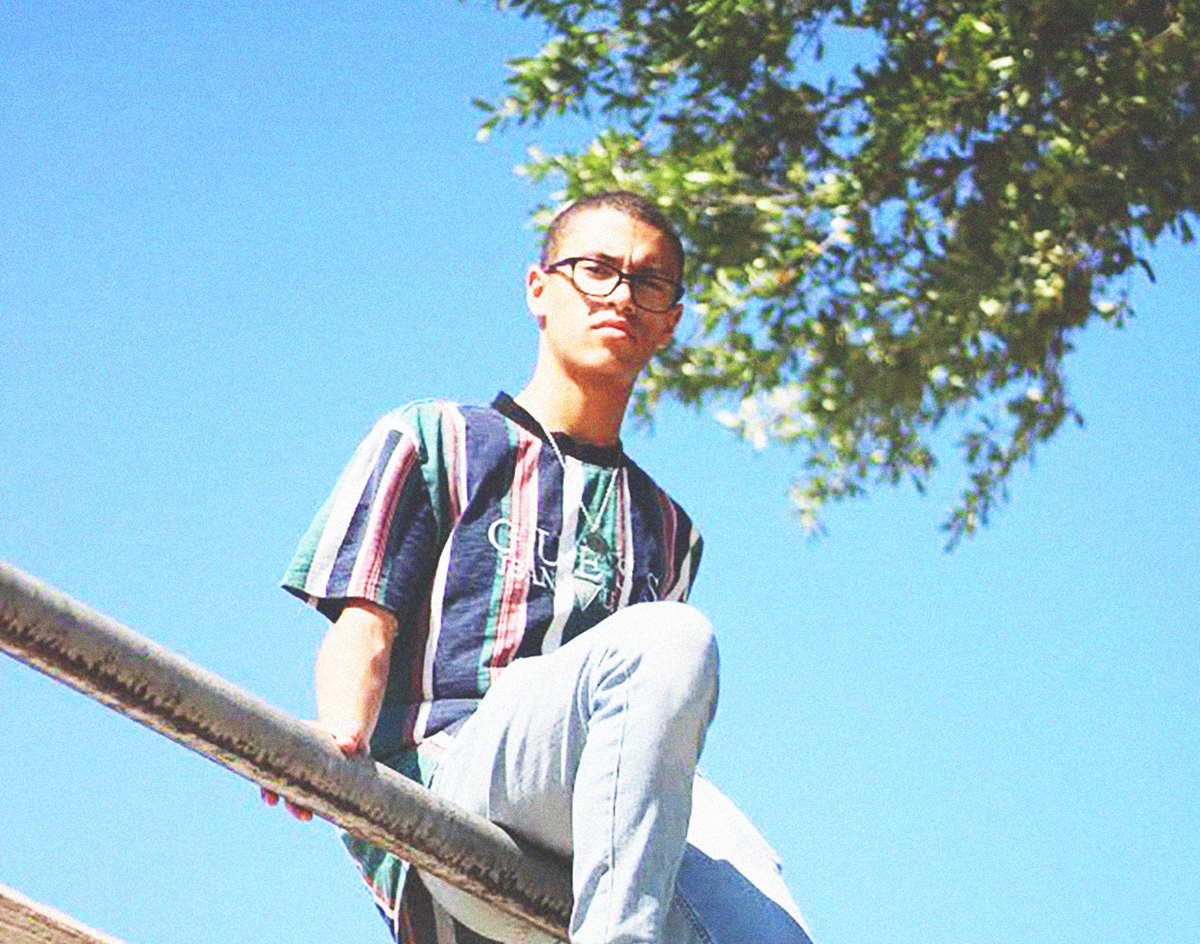 Boy Jugo – “RiseUpDemo”
RIYL: exploring your favorite frequencies
What else you should know: Since the release of his debut Juiced! EP in June, Dallas jazz musician and producer Boy Jugo hasn’t missed a beat.

Rather, he’s been dropping new music on his SoundCloud page almost every month.

Born Jordan Reed, Boy Jugo is a jazz experimentalist whose music career began alongside that of his brother — the acclaimed producer Capshun — as the two began dabbling in hip-hop beats on Audiotool starting in 2011. Now, as a first-year college student, Boy Jugo composes, produces, engineers and collaborates with several artists both inside and outside the Dallas hip-hop community.

Released earlier this week, his new “RiseUpDemo” track is also second release of the year for the art collective and record label his brother runs called the Bonsai Collective. Much like the R&B-infused Juiced!, this new track incorporates neo-soul elements under a smooth, ambient mist that elicits ocean-wave reverberation.

It’s apparent that Boy Jugo has his own signature jazzy instrumentals, but “RiseUpDemo” also has a sort-of unintentional video game theme song nostalgia vibe to it. In the song’s online description, Bonsai Collective says it has “unmistakable laidback Sunday vibes,” which is true in the groovy beginning — but, toward the middle of the track, the rhythmic beat pattern descends in steps rapidly like it’s hit a dead zone. Then it rewinds and starts back up again. Then it introduces a lo-fi saxophone-style keyboard that intertwines with the fuzzy background and glowing beats.

To be clear, Bonsai Collective isn’t wrong in its assessment of the song — it’s definitely a relaxing tune to chill to, for sure. But it’s also very exciting to hear it unravel.

Though it’s only a little over three minutes long, it sounds like it’s almost never-ending with its repetitive rhythms and graduating phases.

Which is all fine and good, really, since it’s a song you probably won’t want to end.