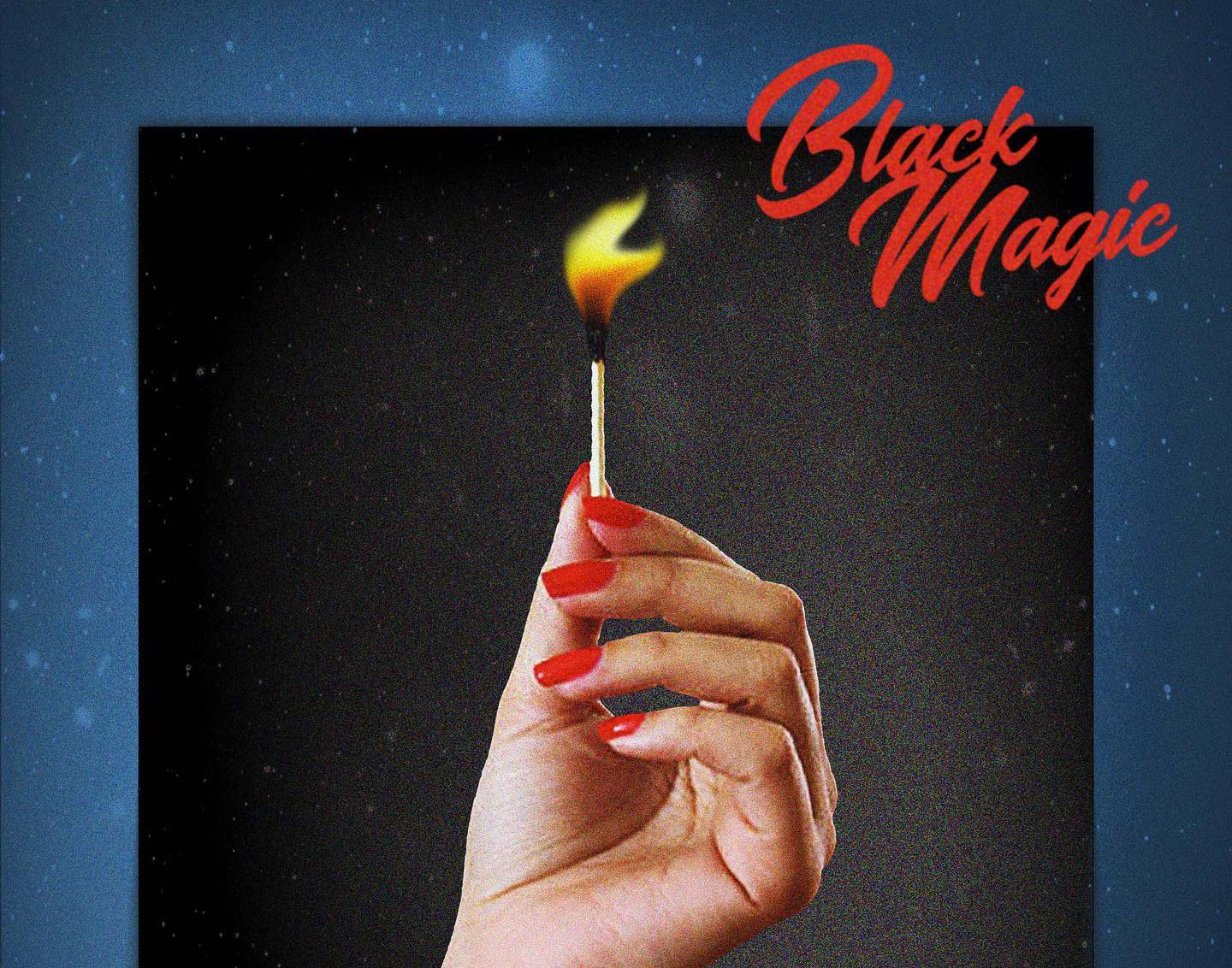 The Always Alluring Dallas Pop Duo’s Latest Single Offers Up A Funky, Witchy Vibe That’s Sure To Cast A Spell On Its Listeners.

Electric Tongues feat. Graham Malice — “Black Magic”
RIYL: The Craft
What else you should know: Even after releasing their With Love, Electric Tongues EP last year and various additional singles in the interim, Dallas indie-pop duo Electric Tongues refuses to slow down.

In fact, Judas James and Stillwater Max’s outfit has released a new single each month since the beginning of 2021 — and that doesn’t even include the recently released remix of their track “Honest” by Dallas producer and jazz musician Boy Jugo.

While each of the above-mentioned efforts continue to refine the duo’s idolized funk-infused R&B sound, the just-released “Black Magic” especially casts a spell on listeners by evoking dreamy, supernatural illusions.

Throughout the track, James can be heard questioning his attractions for the song’s antagonist, singing, “I don’t know/ what you’re doing/ or why I want you/ so damn bad,” and questioning if his feelings might be the result of a little black magic being put in play.

There’s no question, though, as to why “Black Magic” is so addictive and attractive. It’s just par for course for Electric Tongues, which never fails to create infatuating tunes.

Mixed and mastered by the aforementioned Boy Jugo, the glossy new track combines dark guitar riffs, witchy synths and funky beats on top of James’ falsetto vocals for a danceable and repetitive yet lustful vibe. It’s a versatile track, too, as the malicious lyricism at one point flawlessly transitions to the featured Dallas rapper Graham Malice’s lo-fi-influenced verse mid-track.

For Malice, who can be spotted collaborating with all kinds of Dallas peers of late, “Black Magic” just adds more layers to his own already-evolving career, too.

In all, though, “Black Magic” is practically begging to be added to your Halloween playlists this year — at which point we’ll all hopefully be vaccinated up enough to dance to it together.

In the meantime, whatever else Electric Tongues has up its sleeve this year, we’re looking forward to it.