Song Of The Day: Electric Tongues – “So High” 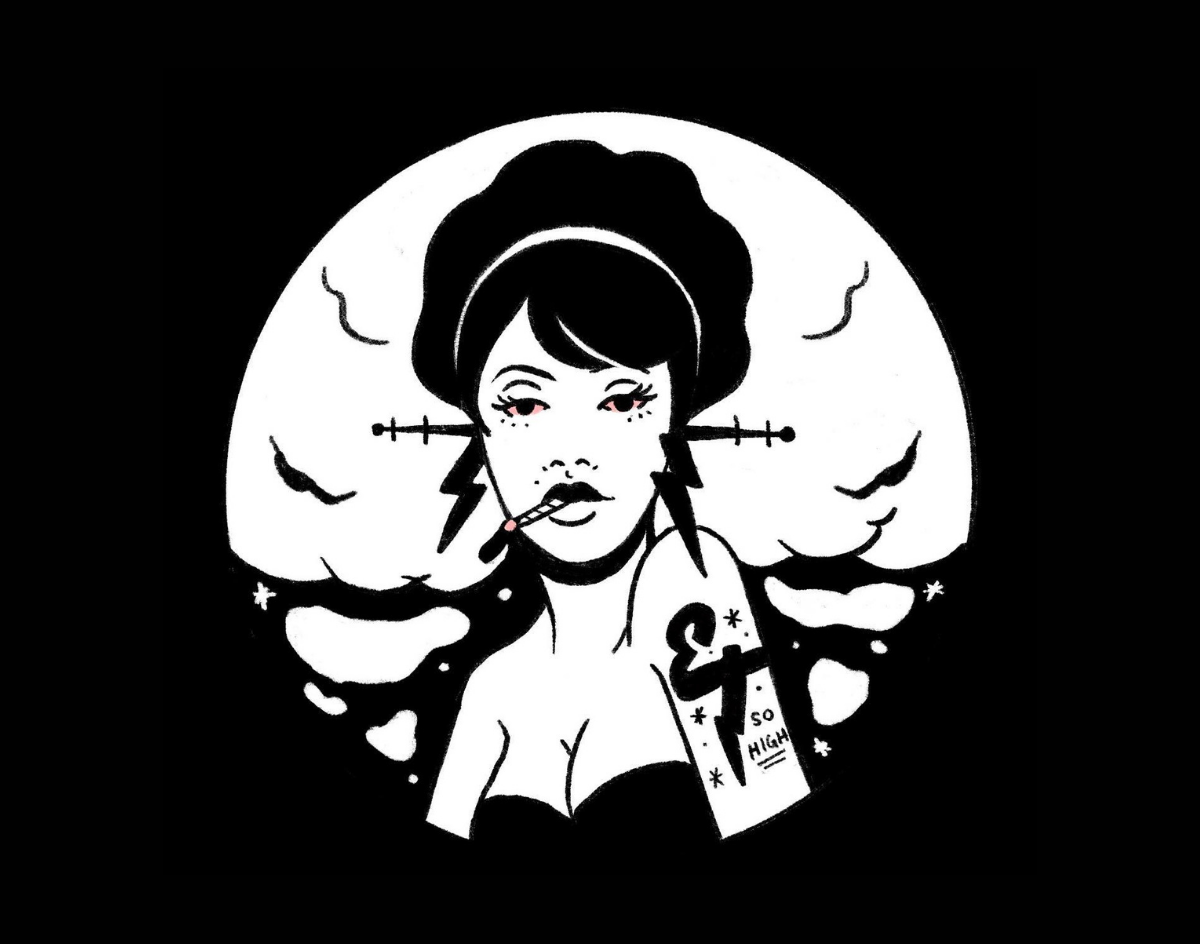 Electric Tongues – “So High”
RIYL: Blue-lit bedrooms.
What Else You Should Know: Electric Tongues has kept a busy year in 2020. After dropping their With Love, Electric Tongues EP over the summer, the duo of Judas James and Stillwater Max are already cleansing our palates with something cool.

The band recently returned to its original status as a duo after its third member, Sean Dream, stepped away. “So High” is also a send-off of sorts for him, as Dream crafted the skeleton instrumentals for the track.

At a runtime of just under four minutes, the song feels like a look at an intimate admission of codependency. James’ silky vocals open the track up to an appetite for decadence laden with seduction. A guitar run by Max (which could stand to last longer than it does) around the two-minute Mark is a rich prologue to the song’s lengthy synth outro.

“I was on a trip to Denver, going to the mountains to get away from the stress of my life in Dallas,” James says of the lyrics. “I spent several days there partaking in local recreational activities and reflecting on my life, and just thinking about where I want to be as an artist. This song is a vocal manifestation of who I am.”

For a band still in its relative infancy stages, Electric Tongues has found a way to cohesively evolve with “So High.”