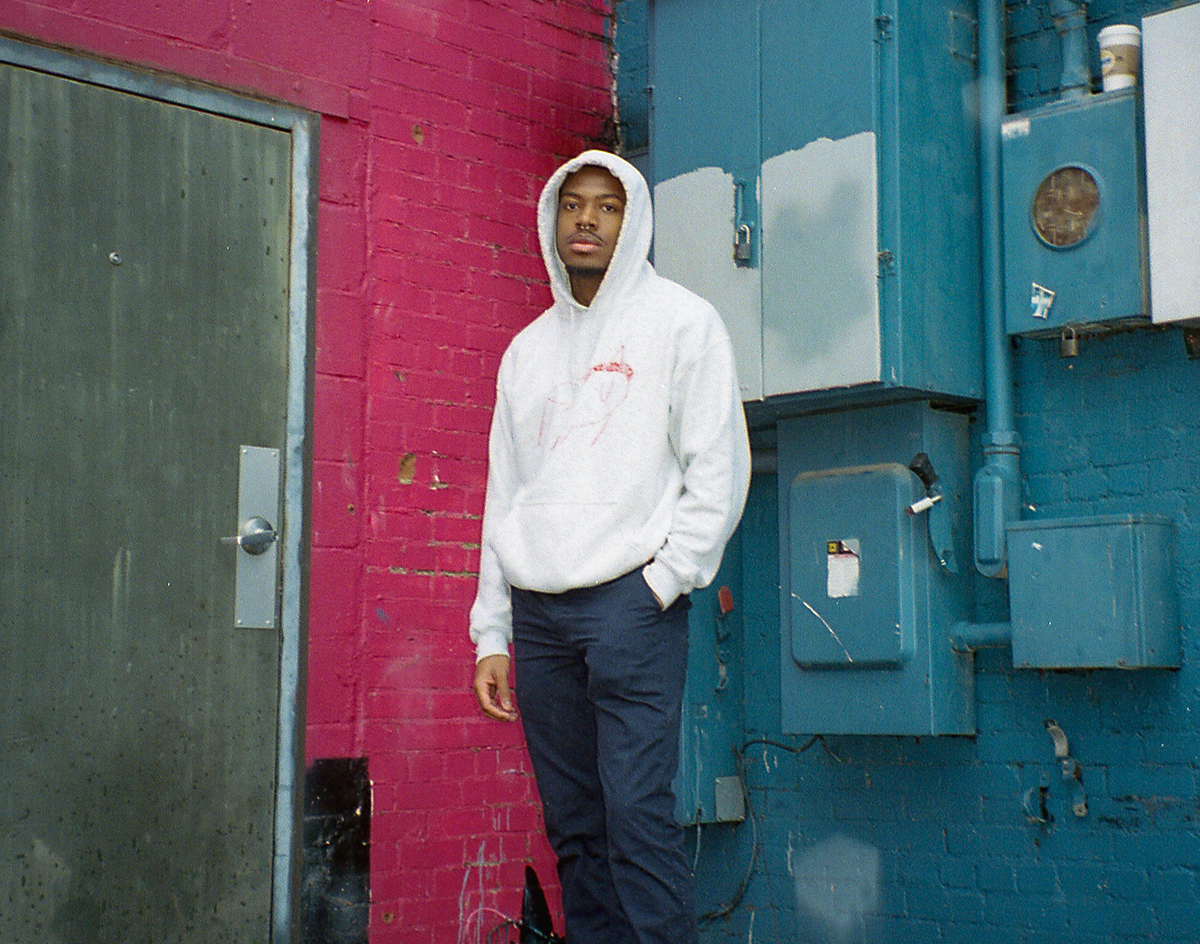 Graham Malice – “CHIMERA08”
RIYL: Staying humble.
What Else You Should Know: Graham Malice might just be one of Dallas’ most versatile artists.

The beginning of the indie rapper’s music career began to take off when he moved to Dallas in 2011 and was introduced to the underground scene where he quickly immersed himself in the local culture. More than anything, Malice was inspired by collaborating with others in the scene and studying the sound of Dallas.

He didn’t just study the hip-hop sound here, though. Malice’s earlier works consists of indie-pop infused with lo-fi influences. Last year, he released “Danger: Depression,” a single from Danger, a hyper-personal indie-pop EP chronicling his mental health and emotional stability. His love for indie and alternative music is evocative in his ever-evolving discography, and his new track, “CHIMERA08” is a combination of everything he’s worked on up to now.

“I think a major point for my career has been my versatility, sonically,” Malice says. “I think with [this song] specifically I wanted to show that I can work in this sound fluidly as well as do those other genres.”

Last Fall, Malice helped run a session of about 15 artists and producers to help grow the local rap community and ended up meeting Dallas producer J08s.

“He ended up sending me a pack of beats around October and they were all amazing,” Malice says. “I went through a bunch of them and made feature ready tracks to prep for late 2020 [and] one of those ended up being “CHIMERA08.”

Almost a year later, the beat, which is practically made for late night cruising under city lights when paired with Malice’s fluid wordplay, has manifested into a bop.

The track, which is named after Malice’s brand, also features Dallas rapper Devy Stonez and was mixed by local, increasingly in-demand producer Capshun. The song starts with lo-fi beats and Stonez laidback echoed chorus before Malice raps about working in the music industry hitting on the successes, luxuries and downsides, all while keeping a humble eye out.

For now, you can only run the exclusive first listen here at Central Track before “CHIMERA08” drops on Malice’s SoundCloud.