Song Of The Day: Cryptolog — “Do Me A Favor (Blind Love)” 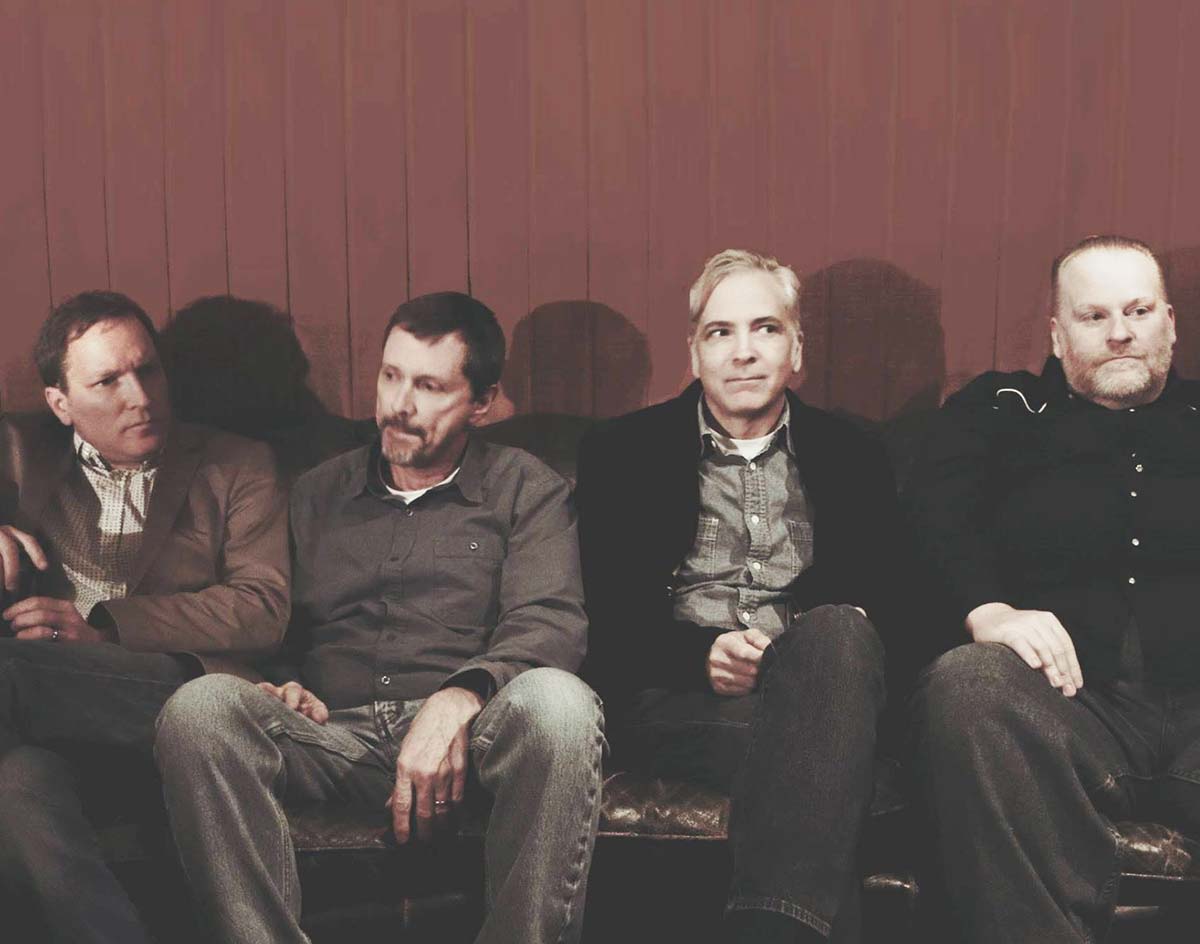 The Dallas Indie Rockers’ Latest Jangly Single Is A Lush Earworm That’s Begging To Be Added To Your Summer Pool Party and Barbecue Playlists.

Cryptolog — “Do Me a Favor (Blind Love)”
RIYL: light switches
What else you should know: State Fair Records subsidiary We Know Better Records has a new installment in its ongoing Singles Club series, and it’s quite a catchy tune from Cryptolog.

Recorded at Consolvo Studio by legendary engineer/producer Stuart Sikes, this jangly indie rock tune has only one set of lyrics and a chorus, repeated a few times. While your MasterClass teacher on songwriting might send you to detention for this, it’s not some sort of crime — especially since there are hooks galore in this tune, with harmonies, a tambourine and some slide guitar (courtesy of Kim Herriage) all mixed into the near-three-minute fly-by.

Jerome Brock and Brian McKay play the six strings and lead this band, which is rounded out by bassist Charlie Begue and drummer Frank Pittenger. The group formed in 2014, and new We Know Better-supported single “Do Me A Favor (Blind Love)” is a follow-up to the last fall-released single “The Sun.”

The band describes themselves as “indie, reverb rock” with “a mix of psychedelia with lush pop elements,” and  while the psych is more muted on their latest track, it’s not straight-up power pop either. If you’re needing a shortcut for a reference, look at Guided by Voices’ 1990s material — just recorded on equipment that can hold more than four tracks, is all.

“Do me a favor/Turn out the light/Now that you’re leavin’/Guess I’ll call it a night” is the couplet that repeats again and again, tied to the main melodic hook here. Hear it a few times and you might catch yourself singing it for the rest of the day.

Definitely consider this one for a summer-tinged playlist. We’ll need all the relief we can with the summer ahead of us, anyway.