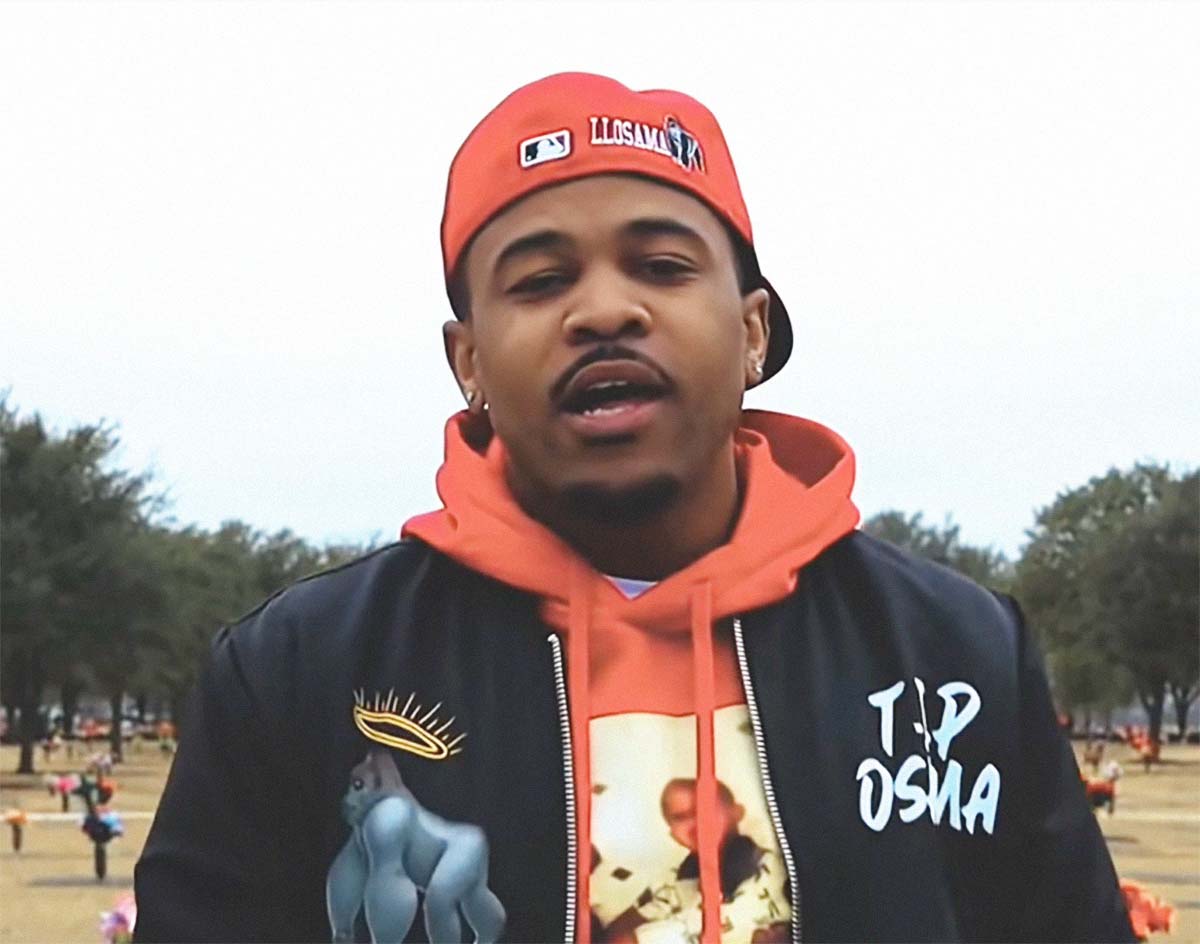 Late Dallas Rapper Mo3’s Younger Brother Offers Up A Heartfelt Tribute To His Slain Sibling With A Heartfelt Single Centered Around Grief.

Cogotti — “LLOSAMA (T.I.P. MO3)”
RIYL:‌ pouring one out for lost friends and family members
What‌ else you should know:‌ The celebrated late Dallas rapper Mo3 may be gone but he’s clearly not forgotten. Just last week, in fact, his camp released Shottaz 4 Eva, a collection of songs they’re calling the performer’s “first” posthumous album.

It’s clear at this point that Mo3’s friends and fans alike are intent on keeping the gunned-down-in-broad-daylight performer’s hard-worked-for legacy alive. His family is no different.

In the wake of Mo3’s November death, the performer’s younger brother — a rapper himself who performs under the name CoGotti — has been steadily dropping music of his own to honor his departed-too-soon sibling.

Most recently, CoGotti recently released a touching tribute music video called “LLOSAMA (T.I.P Mo3),” the title of which stands for “Long Live Osama” which was one of the rapper born Melvin Noble’s many pseudonyms. Since the song’s February 26 premiere on YouTube via the Dallas-based RealLyfe Street Starz channel, it’s notched up close to 350,000 views — and for good reason.

“LLOSAMA” offers a firsthand look at the admiration late rapper commanded from his peers. Not only does the track provide Mo3 fans some closure as a public eulogy of sorts, it also stands as a pretty relatable banger on its own accord. While CoGotti’s older brother’s presence is felt heavily throughout the track, “LLOSAMA” also works well as a poignant representation of the lingering grief felt after the loss of a loved one.

As CoGotti raps at one point after melodically referencing another prominent song that dabbles in similar subject matter: “I’m sitting reminiscing / I be looking at your pictures / like how you let ’em get ya / And I can’t think about nothing else babe / Maybe that’s why I ain’t been myself lately.”

For his part, CoGotti got his start in music the same way his brother did, by singing in church choirs when they were younger. While the two were known to collaborate during Mo3’s life — including this relatively unknown gangsta rap anthem from CoGotti’s older Lil Corey alias — it’s nice to see that the music that runs in their familiar will live on.