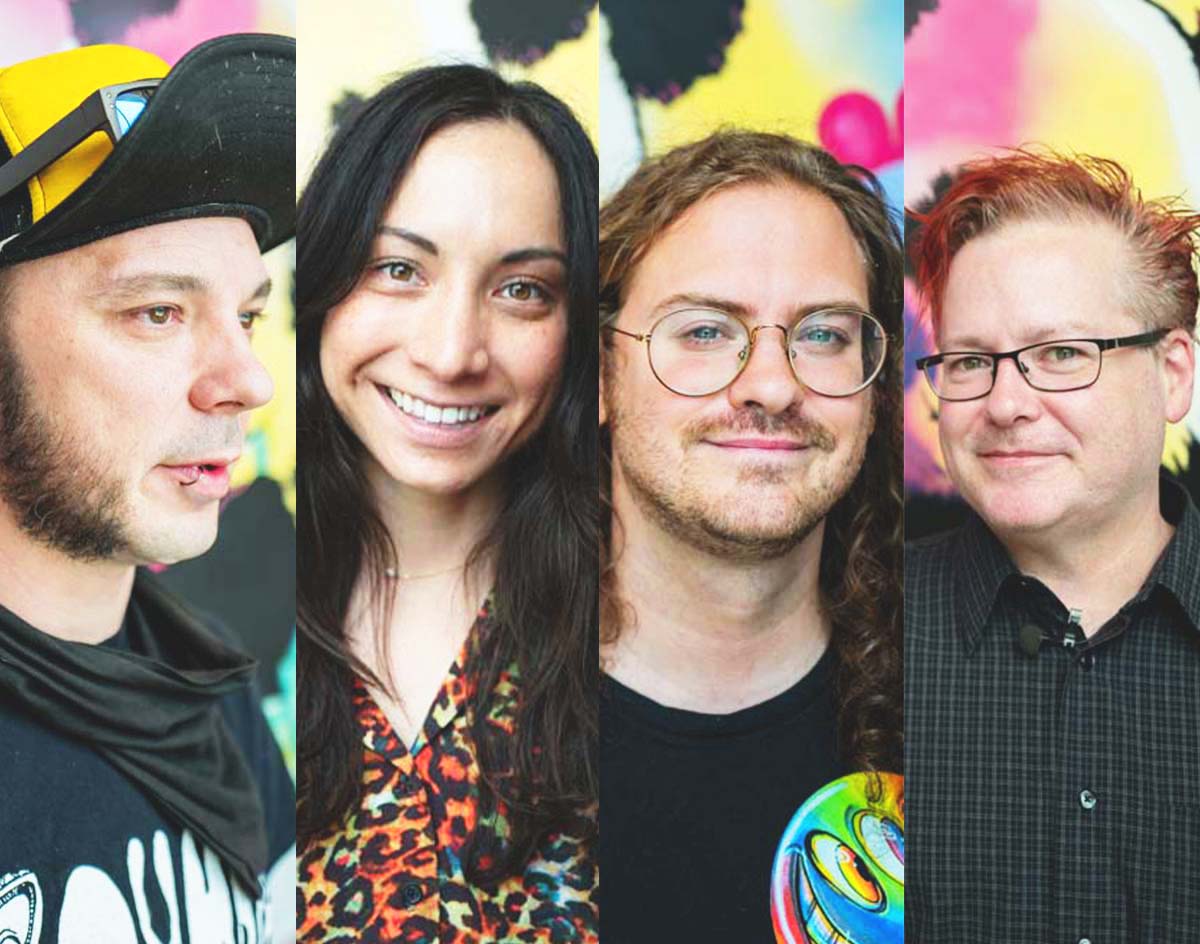 Meet The Third Crop Of Deep Ellum Service Industry, Music, Art And Food World Pillars Who Are Each Receiving $2,500 Grants From The Deep Ellum 100 Campaign.

For the third time in less than a year, the Deep Ellum 100 campaign has wrapped up another campaign in support of four neighborhood pillars, awarding them each with $2,500 relief grants.

And, just as in the first and second go-arounds, it’s other members of Deep Ellum’s always supportive community who are to thank.

As with the initial campaign last summer and second effort in the fall, the recently 501(c)(3)-designated Deep Ellum 100 was able to once again successfully fundraise $10,000 in donations for this third effort. Those funds will now be shared directly with members of the community who applied for relief grants through the organization — contributors who help make Deep Ellum special all the time, but who are still struggling with the economic difficulties presented by the coronavirus pandemic and its fallout.

Per usual, this third round of grants is spread out among members from four specific tentpoles that contribute to Deep Ellum’s unique character:

Here’s who those funds will be supporting.

A fixture in the neighborhood as a worker at Three Links and Monkey King Noodle Co., the Deep Ellum resident is also a musician who performs in the band The Blanche Dividians. 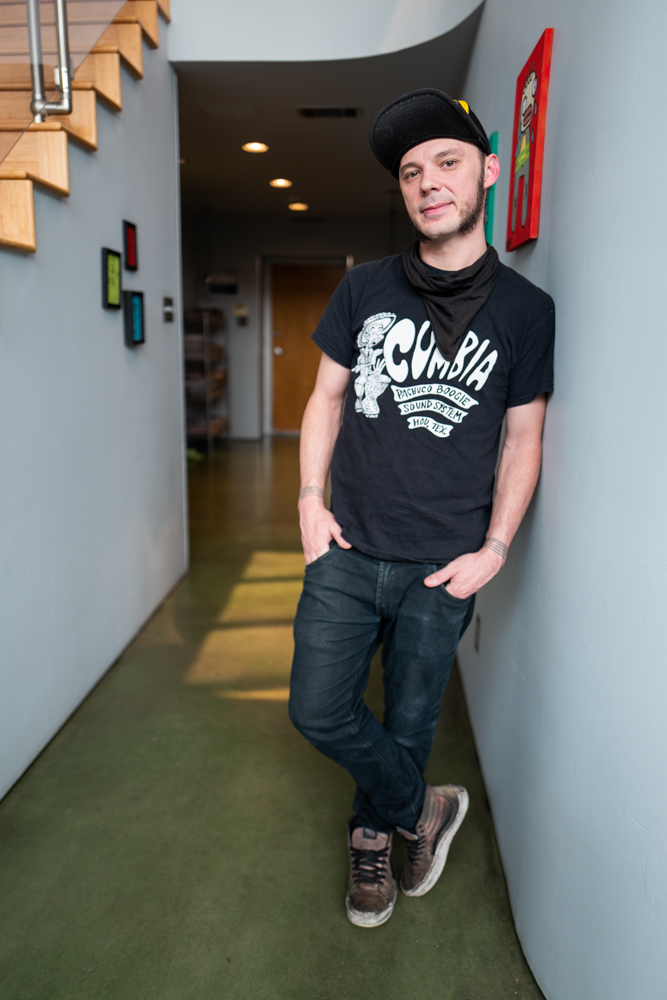 A multi-hyphenate who also works as a guerilla visual artist, Edwards performs electronic music around the neighborhood (and elsewhere) under the moniker IAMYU, is a founding member of the House of Freqs DJ collective and a performer in the band House of Reveries — among other creative endeavors. 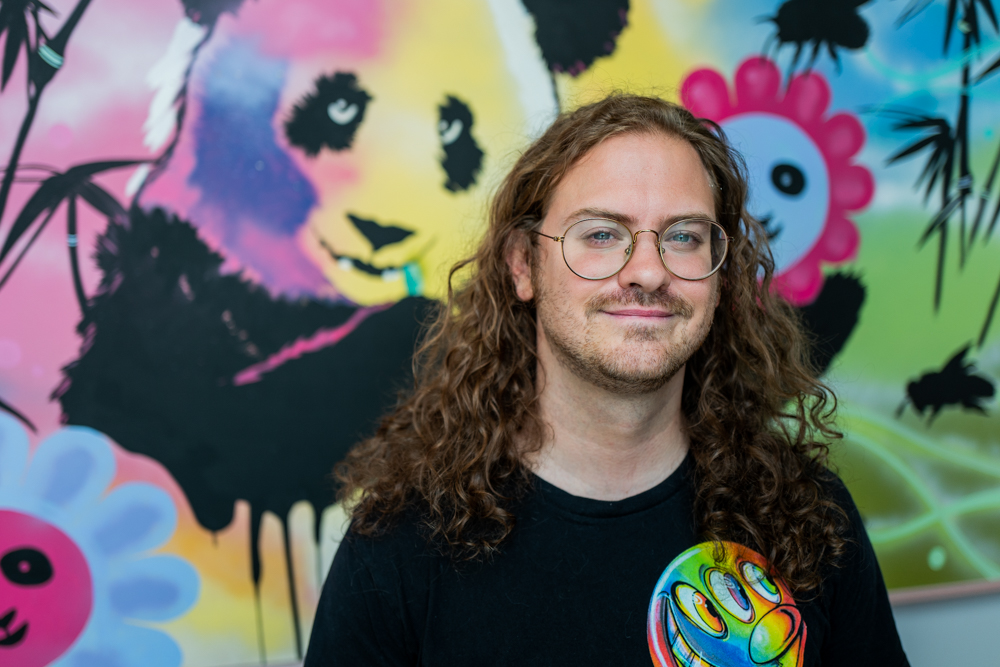 Since the late ’10s, editor/publisher Jaimie Siegle and photographer Andrew Sherman have represented the team behind the upstart Lone Sound Magazine publication that aims to provide North Texas musicians a platform through its written features, podcasts and other creative content endeavors. 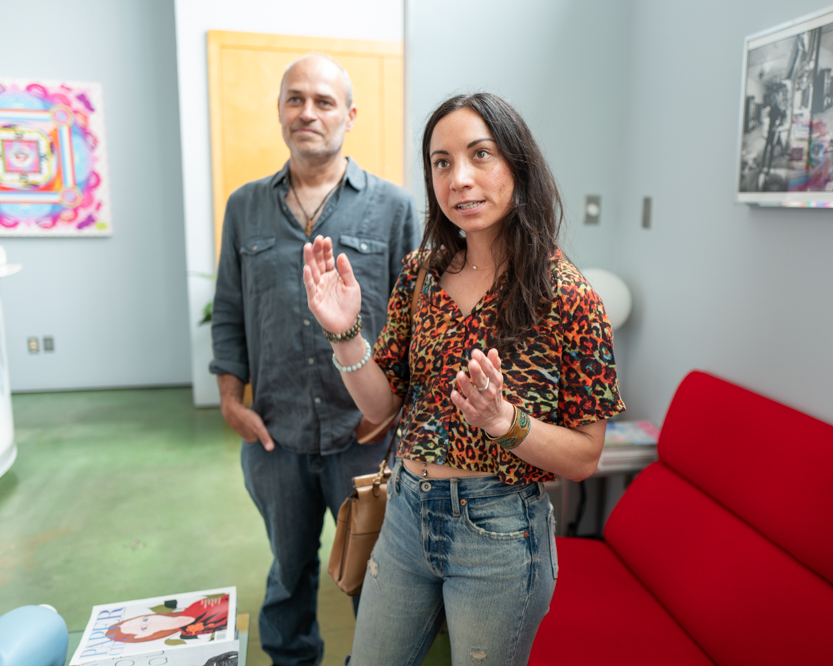 An iconic neighborhood visual arts contributor since the ’90s, Booth’s legendary portraiture work is perhaps best known around Deep Ellum for adoring the walls of the Curtain Club before that venue shuttered in 2019. 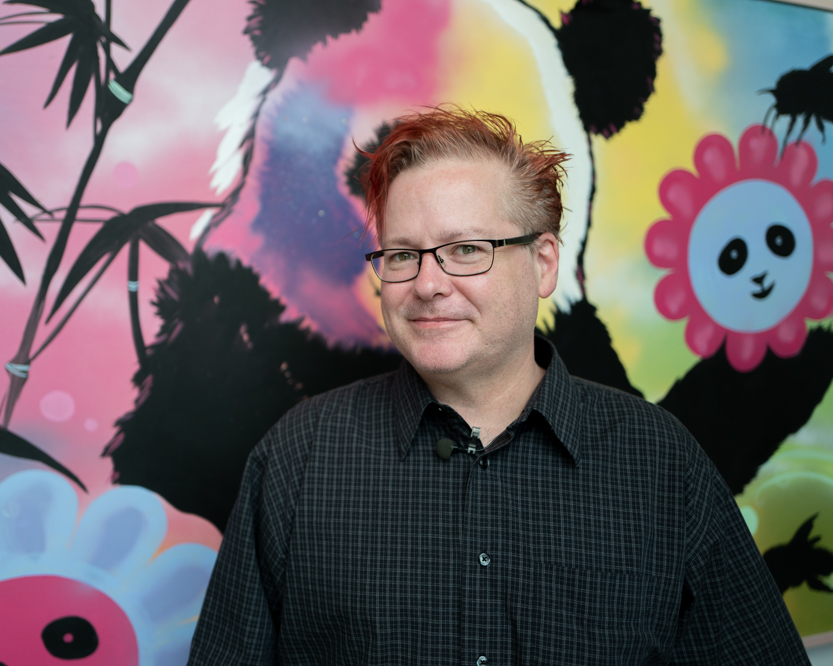 Visit Deep Ellum 100 for more information on this campaign, those awards its grants and to stay up on its future efforts.