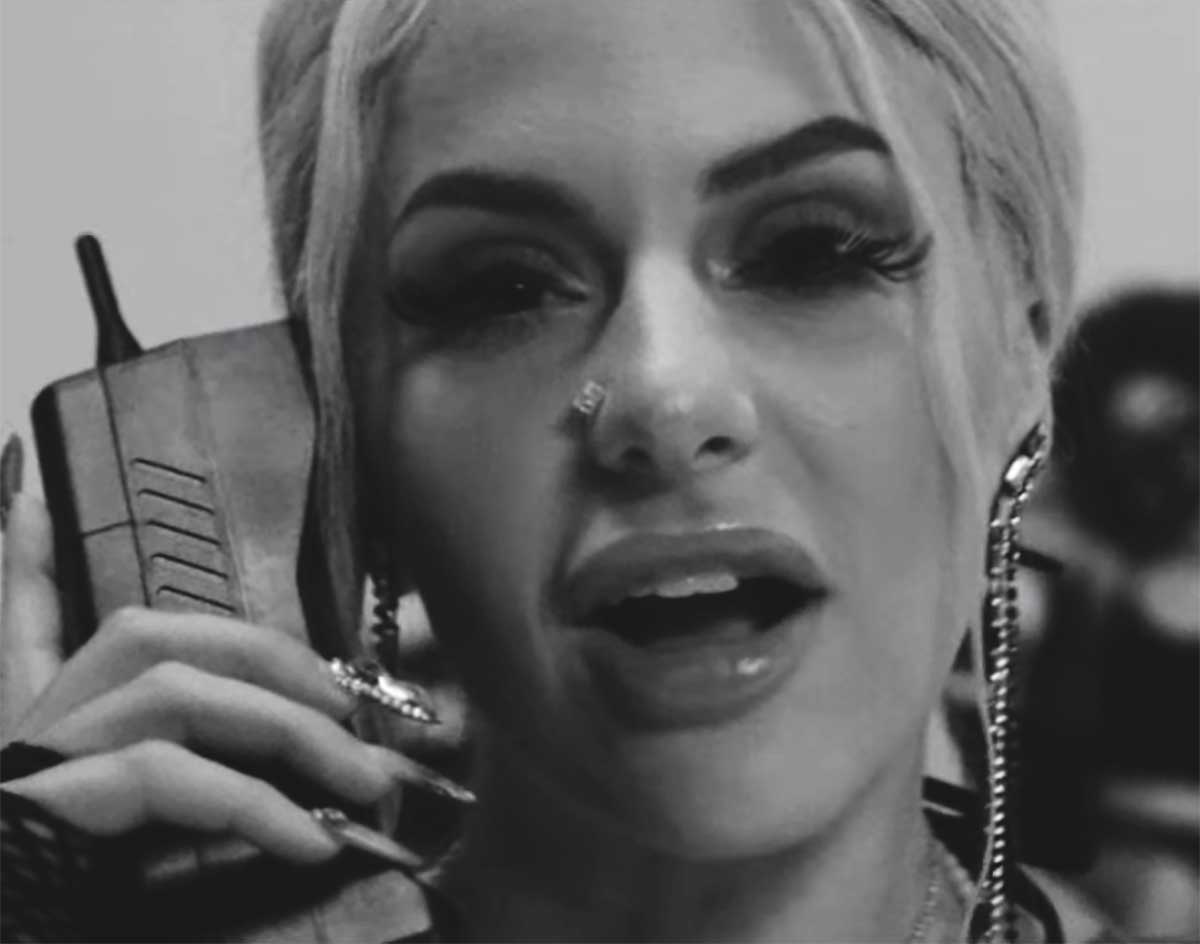 BLVK JVCK – “Lucky (feat. Tay Money)”
RIYL: stacks on stacks on stacks, but also that late ’00s trend of hip-hop and EDM blending.
What else you should know: The Miami-based BLVK JVCK has plenty of skins on his wall, having had a hand in the production of smash hits like DJ Khaled’s “Go Hard” and Rick Ross’ “Hustlin’” as one half of the production duo called The Runners. These days, however, he’s focused more on his own efforts – well, his own aesthetic, anyway.

BLVK JVCK’s latest release, a new hyped-up single for Atlantic subsidiary Big Beat Records called “Lucky,” features a sound more in line with his solo resume’s established hip-hop-meets-dubstep leanings (it makes sense that the guy has collaborated with Flosstradamus in the past), but still finds him teaming up with another artist to really set things off. In this case, that honor goes to the at-times divisive Dallas emcee Tay Money – and in what we’d argue is her best showing to date, actually.

Previous singles from Tay have historically found her bopping over mostly straightforward beats, then relying on attitude and popping visuals to take things over the top. Here, however, there’s a harder edge to the proceedings, and her swagger, while centered as ever around annoyance at being the object of leering gazes, feels like more an intentional part of this EDM-infused package. Of course, the visuals are remain plenty eye-catching — director Pistola’s lenses more than capably capture the song’s high energy — but they also seem to present Tay comfortably in the spotlight instead of coming to terms with it.

Pretty much since her arrival on the scene, gate-keeping skeptics have pondered what Tay Money’s long-term play is, and how she can present herself to audiences as an artist with multiple tricks up her sleeve. Whether that was this song’s attention, “Lucky” appears to provide a solid roadmap of where she can take things from here, by dipping her toes at least somewhat into the electronic dance world’s waters.

If we had to guess, that journey will soon include a visit at the Lizard Lounge. Unless she’s got other plans on Valentine’s Day, it seems a sure bet that Tay Money will find herself on stage with BLVK JVCK at some point that night, performing of “Lucky” when his tour comes to his newest collaborator’s hometown on Friday, February 14.

If Tay is as “in love with money” as this song suggests, that play just seems like an easy score.