Someone Really Made A Rap Song About John Wiley Price. 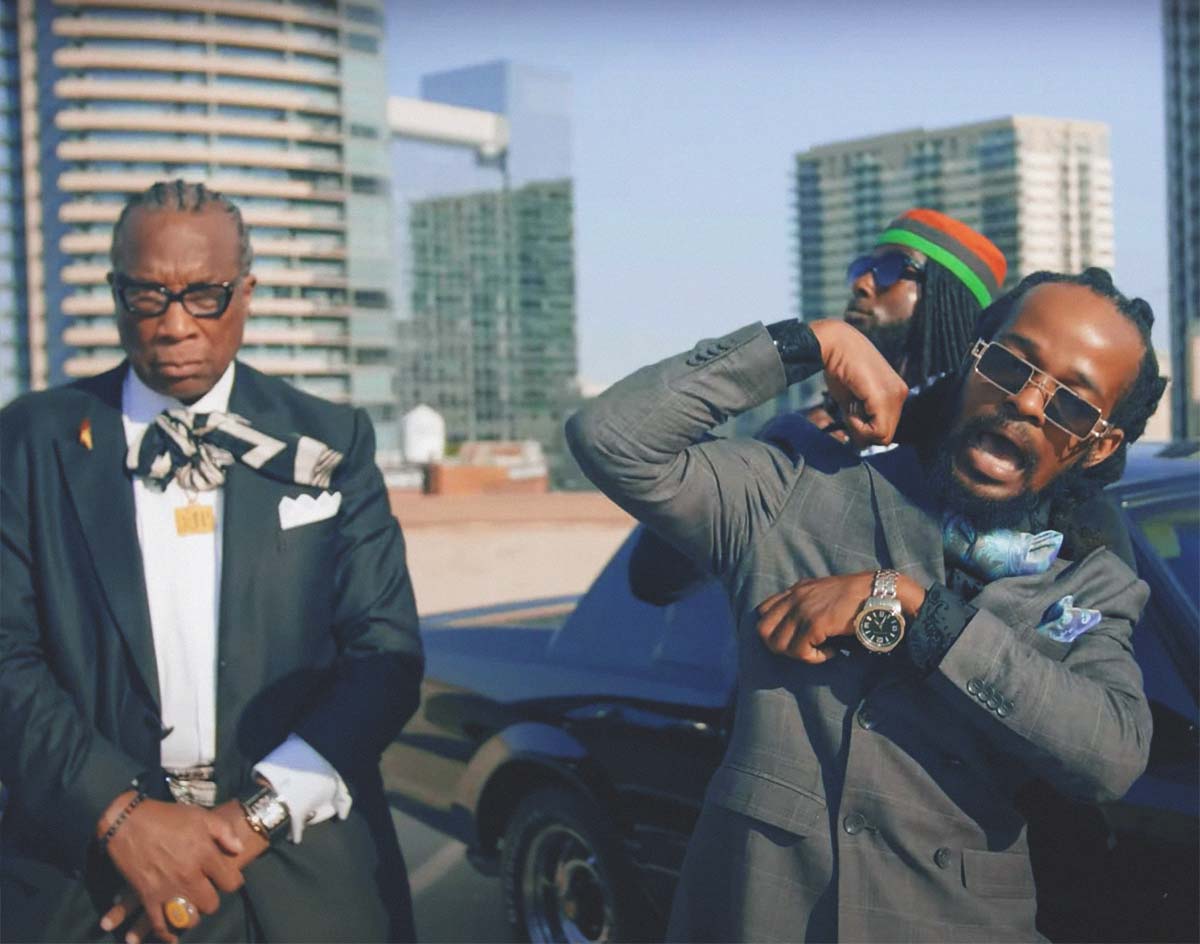 Activist Davante Peters, Who Moonlights As The Emcee Brotha SHAWT, Figured It Was Time Dallas Paid Homage To The “Living, Breathing Legend” Of A Politician.

John Wiley Price has held his seat as the Dallas County Commissioner for District 3 since 1985. That’s 35 whole years that he’s been a fixture in the local political arena — and that doesn’t even count the years he spent as a racial justice activist in the city prior to that.

Say what you want about the guy — and there’s plenty to say, from his being brought up on public corruption charges by the FBI to getting into a physical fight with his long-time local political rival Dwaine Caraway — but the guy has dedicated his life to civic duty.

Davante Peters, for one, respects the hell out of that.

Peters himself is an activist; he was among the “Dallas 9” arrested for protesting in the wake of the Botham Jean shooting and more recently was part of the team that seems to have successfully lobbied for part of Lamar Street to be renamed as Botham Jean Boulevard. He’s also a former District 3 city council member candidate. Oh, and he moonlights as the Dallas rapper Brotha SHAWT, too.

Those interests all intersect in Peters’ new Brotha SHAWT song, the music video for which was released this past Monday.

Beyond just being called “John Wiley Price,” the song indeed slaps harder than any song with such a focus has any right to. It also prominently features its namesake — the man proclaimed who has for three and a half decades now proclaimed himself as “Our Man Downtown” — throughout its visual component.

In the wake of his releasing the above clip, we reached out to Peters to get some more background on why he felt compelled to write a song about Dallas’ own version of The Wire‘s Clay Davis.

“During my run for office, I was upset that most of the Black politicians [I encountered in Dallas] seemed spineless, corrupt and just, like, Black faces with white mentalities,” he says. “My frustration led me to studying Black Dallas history — figures like Diane Ragsdale, Al Lipscomb, Marvin Crenshaw and the like. But no one quite stood out to me like John Wiley Price.”

Peters sees himself in Price’s journey.

“I know I’m much, much, much younger and have less skin in the game [than Price] obviously, but he reminds me of myself — or the ideal politician,” he says. “[He’s always] standing up for the people time and time again — and also I’m what most people consider ‘radical’. A lot of ‘political’ people don’t want to align themselves with me for this reason.”

Since the pair’s first meeting, Price has become something of a mentor for Peters, with the former appointing the latter to various community panels and, in Peters’ own words, “speaking very highly of me despite my nontraditional approach to politics.”

While he concedes that one might be surprised to hear a song released about a local political figure such as Price, Peters says it’s not as wild as it might appear to be upon first blush when you really think about it.

“I feel it is imperative to venerate not only our ancestors but also give flowers to a living, breathing legend in our time,” he says. “Hip-hop is a very diverse culture with rappers honoring the likes of characters such as Donald Trump, Ric Flair, White Boy Rick. I honestly feel like someone else should’ve been made a JWP song [by now]. But I guess it was just my duty.”