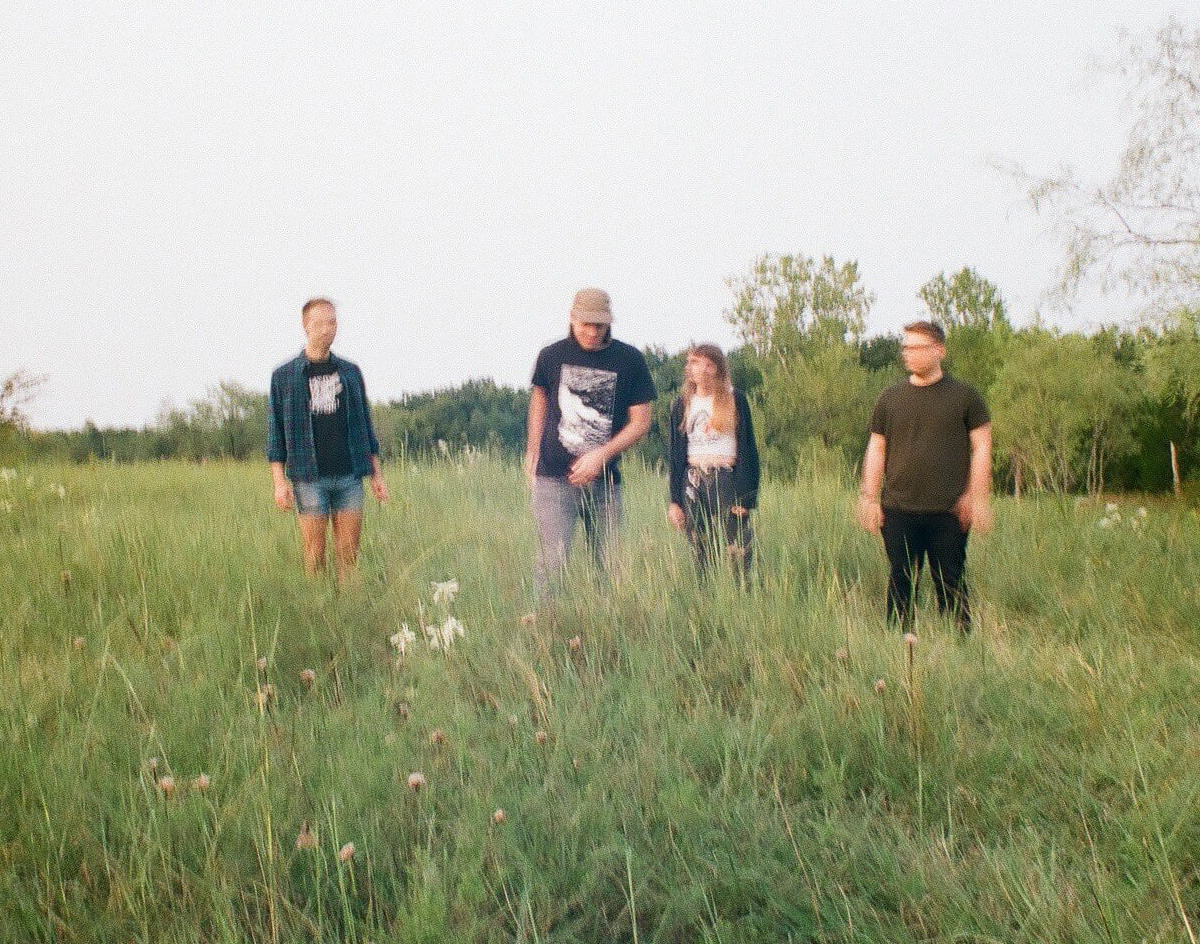 Denton’s Record Setter Emerged From Their Cocoon With A Soaring New Screamo Track Off Of Their Highly-Anticipated 2020 LP.

Of course, that “new band” title is subjective. It’s only now that Record Setter is creating major buzz after a decade of persistence in the DIY emo scene.

The Denton band’s latest album, I Owe You Nothing, is their third full-length and their first under the Topshelf Records label. This record follows a brief hiatus after their 2017 release, Purge, a collection of songs left over after years of performing. Purge was originally intended as a break-up album.

Due to Purge’s brilliant reception, Record Setter regrouped in 2019 and put out a split EP with fellow Dentonites, Genius Christ. From there, the tunes kept rolling and earlier this month Record Setter digitally released a welcome follow-up to that much-lauded EP.

Vinyl enthusiasts and tape collectors will be glad to know that both options for I Owe You Nothing is available for pre-sale on Record Setter’s Bandcamp. But, fans better jump on those fast, though– the dark amethyst option is already sold out.

“Sometimes” is the second track on the band’s pivotal new record. The song goes best with the likes of Title Fight and Alexisonfire, as melodic rhythms crash on rocky shores and are vocalized in breaking screams of emotion.

The lyrics paint a picture of an afternoon after or brisk autumn evening. “I step outside, At least I’m breathing” – a turn-key for existential fear that unlocks the tempest of identity. “I’m not emotive enough, is this enough?” An emo anti-logic for fear of lack of expressiveness in an ironic turn where the song itself should certainly never come into question.

If this sound resonates with you, check out the crazed emo-driven rock opera Trainwreck, from Canadian prospects Boys Night Out for further listening reference.

Photo by Will Mecca.