Covid Briefs: The State Fair is Coming Back. Sort Of. 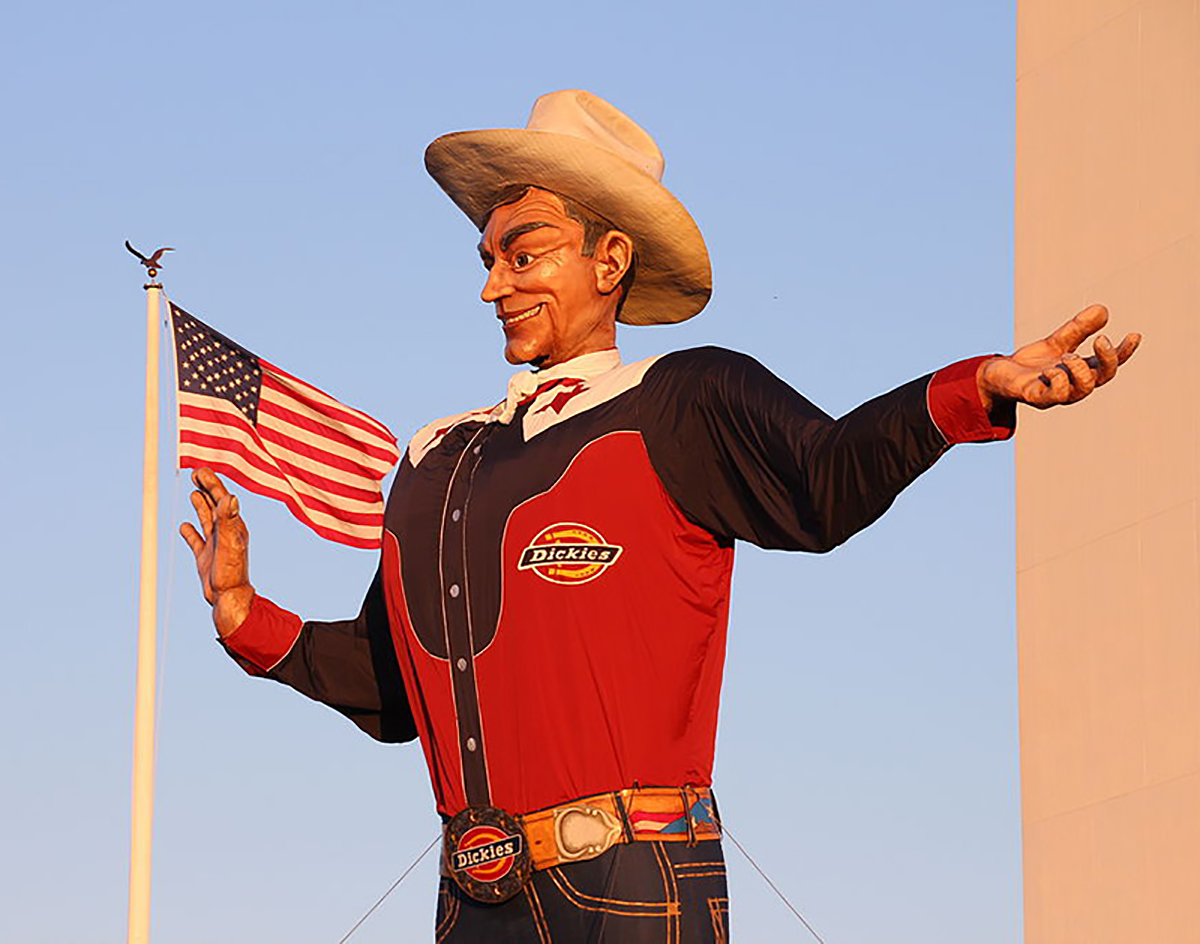 The State Fair Is Returning With Conditions, A World Series “Bubble” Might Happen In Arlington, 46 Cases Of Bleach Ingestion In DFW Reported In August & More.

While coronavirus cases seem to be slightly dwindling on a local level, Dallas County reached a new nadir as it exceeded 70,000 cases on Thursday. Still, as public officials continue to fight the outbreak, a lot of developments are surfacing on DFW’s recreational front.

For more on this, here are some of the latest COVID-19 updates from around North Texas:

That concludes our biweekly COVID-19 news roundup. Be sure to wear a mask and practice social distancing at all times.