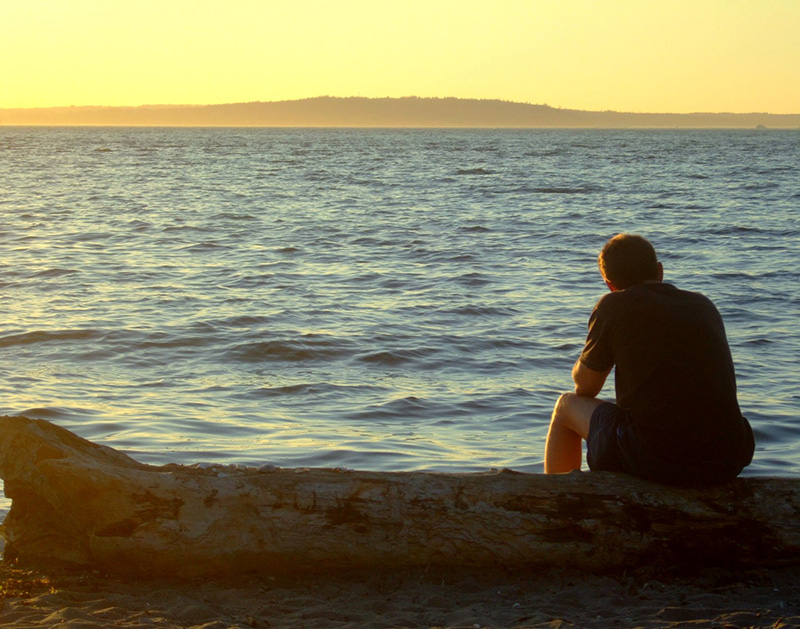 Over The Weekend, Starfest’s Facebook Event For November 10 & 11 Was Deleted, Leaving Us To Wonder If The Organizers Have Finally Decided To Move On.

Facebook isn’t necessarily the start-all, end-all of music festival news — but, for almost two months now, the Facebook event promoting the Starfest Music Festival that was most recently scheduled as taking place on November 10 and 11 was the last remaining indication that organizers believed the “pop-up music festival” was still a go.

Early on Sunday morning, though, that all changed. The Facebook event — that sole window of visibility left into Starfest’s future — was officially deleted from the public sphere, leaving us to wonder if Starfest will ever get the chance to be the next Fyre Fest that so many derided it as potentially becoming.

We reached out to David Taylor, one of the founders of Starfest and to the Starfest Facebook account (our message was seen at 2:54 p.m. today!), but haven’t heard any concrete information back at the time of this publication.

So the truth is that, right now, we just don’t know what fate beholds Starfest.

What we do know is that Starfest’s official website has been stagnant since late August, when it was updated to feature a call to action for people to donate to the American Red Cross to aid in Hurricane Harvey relief efforts and to tease a “great announcement” that was supposed to be made “soon.”

But that’s the last we heard anything out of the Starfest camp — well, until the Facebook event deletion.

Before that, the last formal news we got from Starfest’s organizers was a vague statement that boasted about how their event had found a new location and that it had retained most of its original lineup — of which only about 20 percent of its promised 60 total artists were ever announced.

That announcement, you’ll remember, came on the heels of Starfest being sued for failing to pay a music booking agent’s commission and the City of Plano cutting ties with the fest. But things truly fizzled once Lone Star Park, the would-be savior venue of the ill-fated fest, said it couldn’t accommodate the original September dates.

For now, though, it would appear that Starfest has finally imploded — and with a whimper rather than a scream. Which is fitting, we suppose, considering how that’s just how things work when stars in space die, too.