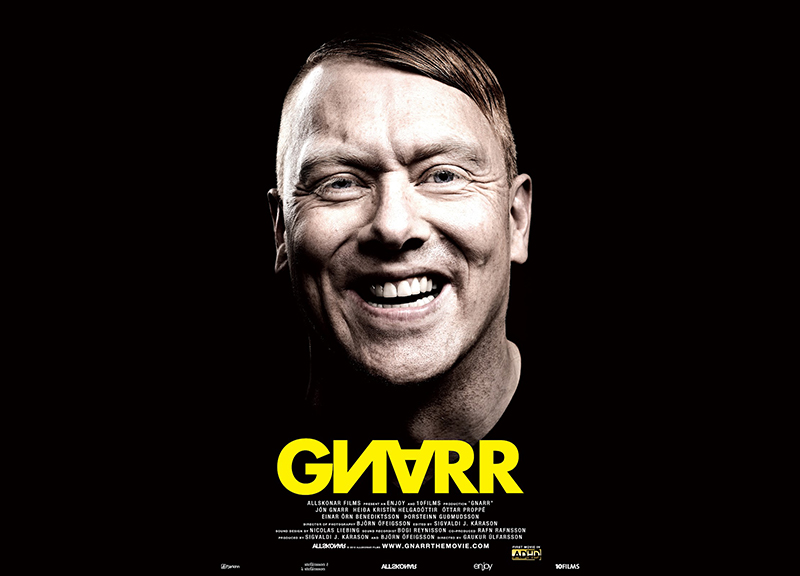 A New Dallas Publishing Company Is Bringing A Whole World’s Worth of Literature To The U.S.

The American book publishing industry is rather insular — almost embarrassingly so.

• In 2010, over three million books were published stateside (not counting some 2.7 million additional non-traditional titles, including self-published prints), more than 300,000 of which were new titles.
• Fewer than three percent of all books published in the United States each year are translated works — a figure that includes re-prints of classic literature, academic works, and children’s books. And according to the University of Rochester, that number shrinks to an even less significant 0.7 percent when it comes to original translations of contemporary literary fiction and poetry.

But with the launch of his Deep Vellum publishing company, which he formally announced today, Dallasite Will Evans aims to bring some balance to those translation figures in particular. And he plans to do so one book at a time.

“Rather than focus on the ‘three percent problem’ moving forward,” Evans says, “it’s going to be way more important for those who love world literature to focus on the quality of what is published — and to get sales and readership numbers to increase in meaningful ways.”

Evans has already inked deals to publish English translations of several quality books that have never before been published in the United States, the first of which will come out this fall. Among them, he says, is a collection of essays by Sergio Pitol, who is considered to be Mexico’s greatest contemporary author and whose works have never been translated to English, despite being translated in 10 other languages.

And he’s got plans to release other works, too. Among them: a collection of short-stories from similarly lauded Russian author Mikhail Shishkin; Mexican author Carmen Boullosa’s newest novel, Texas, which centers around a little-known 1859 Mexican invasion of the United States; and Sphinx, the 1986 debut novel from highly celebrated French writer Anne Garreta, whose work has never been translated to English at all.

“It’s important to publish works in translation for so many reasons, artistic and practical alike,” Evans says. “Promoting cross-cultural dialogue, expanding the English language’s capacity for what can be said and thought and done, providing new inspiration for the artistic possibilities of what literature is and what it can do and what it can be. All the books I’m publishing are important works of literature in their own language by award-winning and well-respected authors. Each of these books represents what I love about literature in so many different ways — from experimental and mind-bending to contemplative and thoughtful to rollicking good times.”

And, even before Deep Vellum has officially released its first novel, Evans is already making an impact on a global level. To wit: Not only has Evans landed a deal to publish translations of Jon Gnarr’s trilogy of autobiographical fiction works, but he may have also convinced the famed Icelandic comedian, punk musician, anarchist otherwise known as “the world’s most interesting mayor” to relocate to Texas when his term is up this summer.

“In addition to being one of Iceland’s most prominent actors and comedians before becoming mayor, he had written and published the first two works of a trilogy of ‘autobiographical fiction’ about his childhood, adolescence, and young adulthood,” Evans says. “The books were published in 2006 and 2009 and had never been translated. The third book is set to come out in Iceland this winter. I asked why they hadn’t been published in translation, and [his team] replied that they’d been waiting for the right publisher to come along. Needless to say, I’m that publisher. And, for the last few months since, I signed on to publish the full trilogy of novels — all of which will be translated by accomplished poet, translator, and professor Lytton Smith.”

Evans and Gnarr’s relationship has become so strong as a result of their constant communication that, more and more, it seems as if Gnarr’s relocation to Dallas is becoming a likely possibility.

“His term as mayor is up in June, and he is not running for reelection,” Evans says. “In our conversations, he has made it clear he wants to have an active post-mayoral life, writing and speaking around the world. He’s dead serious about coming to Texas, and I’m dead serious about doing whatever it takes to make it happen, working on visas, setting up residencies and introducing him to life in the Lone Star State. The first book in his trilogy will come out in March, and so he’ll be here before then to get everything good to go. How cool is it going to be to have Jon Gnarr in Dallas?”

In the meantime, Evans plans on continuing to support independent bookstores like Oak Cliff’s The Wild Detectives; networking with international publishing representatives, foreign publishers, and literary agents; working with translators from all over the world, including some from University of Texas at Dallas’ literary translation PhD program, which he calls one of the best in the world; getting involved with local literary organizations; and helping to expand the boundaries of the publishing industry beyond New York and into new territories like Dallas.

“That’s important for me because I don’t want to publish into a vacuum,” Evans says, “I want to publish my books in Dallas for the citizens of Dallas to read and discuss and enjoy. And, in a perfect world, I want the literary community to flourish, I want more bookstores to open. I want more writing and spoken word programs to pop up in places they’ve never been. I want people to go to the libraries more. I want new publishers to start up in town.”

And if his worldly efforts with Deep Vellum help kickstart these things into motion, then all the better.

“It’s all possible,” Evans says. ” It just has to start somewhere.”