Clint Werth Had A Singular Comedic Mind. He’ll Be Missed. 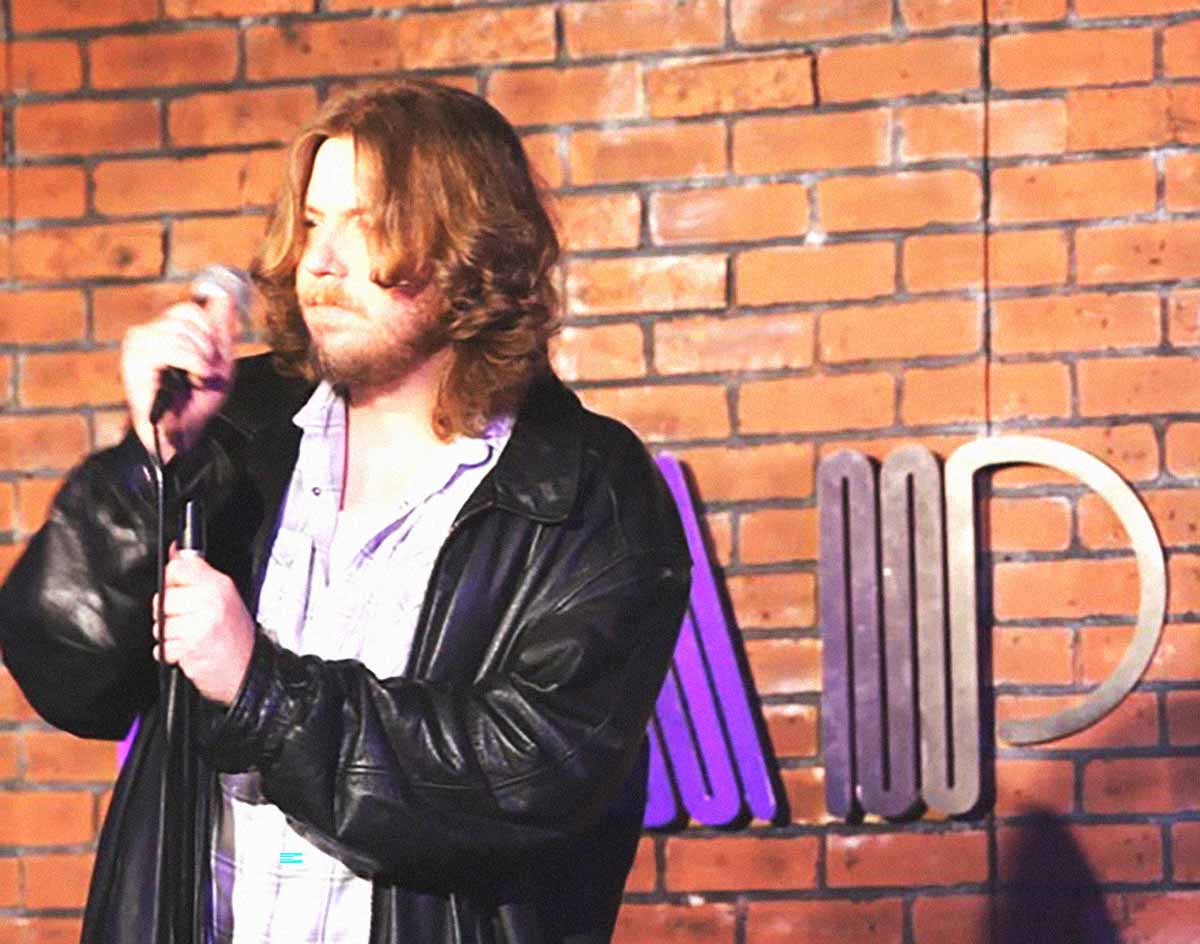 After Battling Multiple Cancer Diagnoses, The Curmudgeonly Cornerstone Of The Dallas Comedy Scene Passed Late On Wednesday. May He Rest In Peace.

He carefully cultivated a dark persona for himself, but there’s no denying that the stand-up comic Clint Werth represented a clear bright spot in the Dallas comedy scene over the last decade — whether he liked to admit it, and, rest assured, no, he didn’t particularly like doing that.

Over the last few years, the curmudgeonly Werth intentionally removed himself from the area comedy community as his battles with four different kinds of cancer consumed his life. But his sardonic, singular perspective on the world lived on through his Twitter account, where he’d often offer up grim gallows-humor takes on his faltering health.

Last month, after a particularly gloomy tweet in which he acknowledged that he might not be much longer for this planet, I reached out to Werth — a sometime Central Track contributor, but moreover a friend — to check in on him, to let him know how much I respected him, how much I cared for him and how much I hated to hear of his suffering.

Never one for compliments, though, he cut me off: “You can say all that at my wake,” he said.

Well, Werth died late on Wednesday night while in hospice care. He was 37 years old.

So here I am doing what I promised him I would, and telling the world what a mountain of a man Werth was.

As a comedian, he was special. He was naturally funny — his wit was quick, edgy and, somehow, also accessible — but he was a practiced student of his craft, too. His performance delivery was smart, dry and tight; his sharp understanding of the comedy world’s mechanisms — both local and not — ran deep. In his own words, he was “a beloved and hated comedian from Dallas.” After endearing himself to the area talk radio community as the long-running intern known as “Paco” on the Pugs & Kelly show, he was twice (in 2012 and 2015) named the city’s best comedian by the Dallas Observer. Throughout his stand-up career, he shared stages with the likes of Doug Stanhope, Neil Hamburger, Kyle Kinane and even WWE superstar Mick Foley. He also threw his own shows.

He was as funny a comic as Dallas has maybe ever seen.

Away from the stage, he wasn’t much at all like the imposing figure he cut on it; he knew well when to take his peers down a necessary peg or two, but also when to lend them his support, encouragement and backing. He was a strong, resilient and tough-ass dude, and it’s no wonder cancer had to team up and outnumber him in order to take him down. One-on-one, cancer never stood a chance; in fact, he even beat the brain cancer he fought after doctors discovered a tumor in his head after they’d already diagnosed him with colon cancer. That there were other growths to tackle beyond that just hardly seems fair.

But Clint was never one for fair, really. He was more for the fight.

Over the last few days, Werth’s friends have taken to social media to eulogize him, many of them quite beautifully, while also acknowledging that their late friend would have hated hearing so many nice things said about him.

But Clint, bless him, put up with lots of things he openly hated.

To that end, if he’s reading this from above — and there’s no doubt that he would if he could; the guy was a big-time Dallas media nerd — I’m sure he’s rolling his eyes every few words.

A GoFundMe account has been set up to help cover the costs of Werth’s funeral. You are welcome and encouraged to make donations to it here.