Song of the Day: Liv.e – “LazyEaterBetsOnHerLikeness” 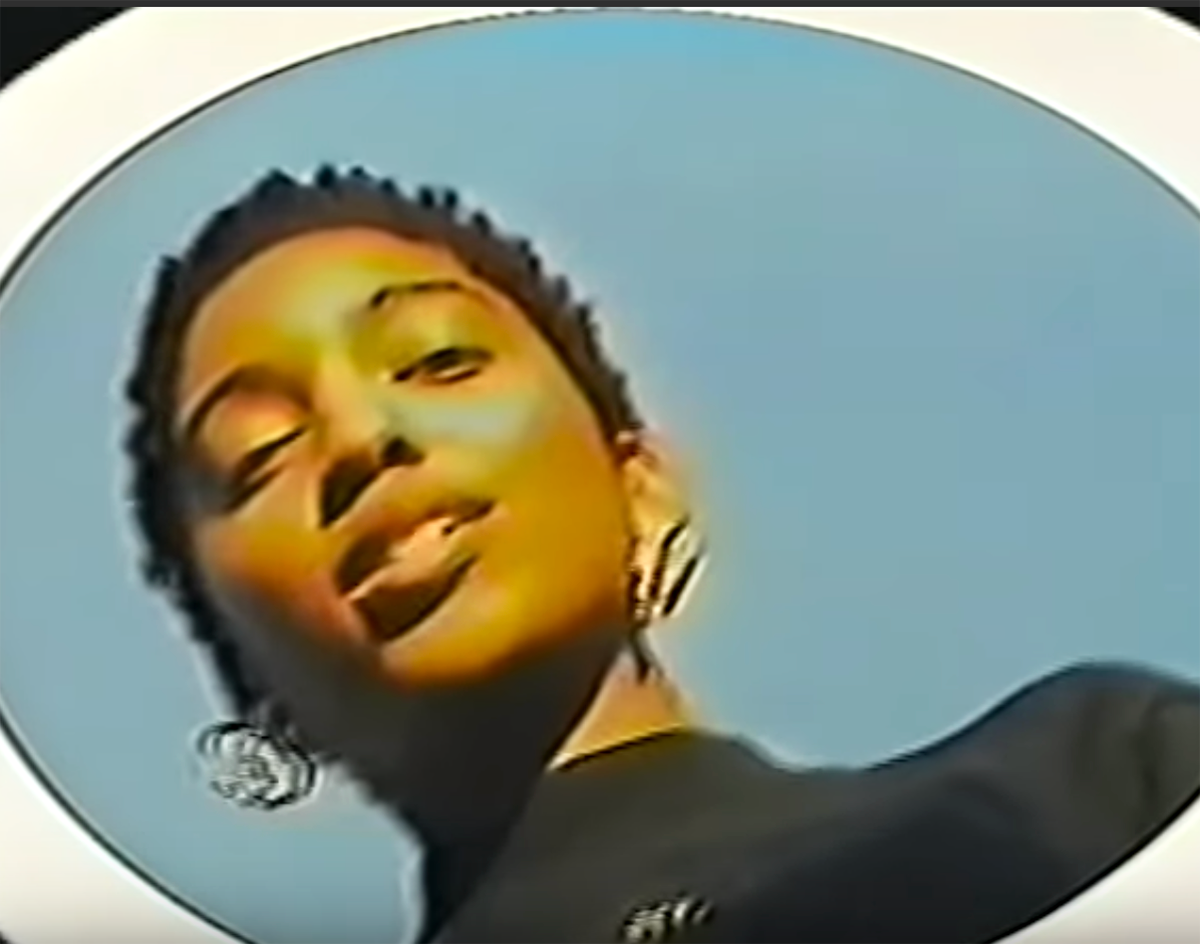 Liv.e’s Video For Her Warm New Single Is A Throwback To The Days Of ’80s Deco-Style Public Access Television, And We’re Hooked.

Liv.e – “LazyEaterBetsOnHerLikeness”
RIYL: The Internet, Blood Orange, Jorja Smith.
What Else You Should Know: Dallas-based hip-hop and R&B artist Liv.e is somehow still under her hometown’s radar, even after she supported Earl Sweatshirt on last year’s “FIRE IT UP!” Tour and even received a cosign from Ms. Erykah Badu herself.

Last week, Liv.e dropped a music video for the single “LazyEaterBetsOnHerLikeness,” and the following day, Tyler, the Creator posted a snippet of it on his Instagram story.

“Placed a bet that you would come and find me,” she sings in kicking off the track. “Did I lose this game did I lose my money?”

The video, premiered by music publication Milk.xyz, was directed by fellow Los Angeles rapper Pink Siifu, who employs a lo-fi, VHS-like aesthetic throughout and bookends it with a 1980s public access-esque credit sequence. The song’s barebones production accents this style perfectly with its reverbed, bedroom-pop rhythm guitar instrumental.