[Premiere] Song Of The Day: Denver Williams — “Any Other Name” 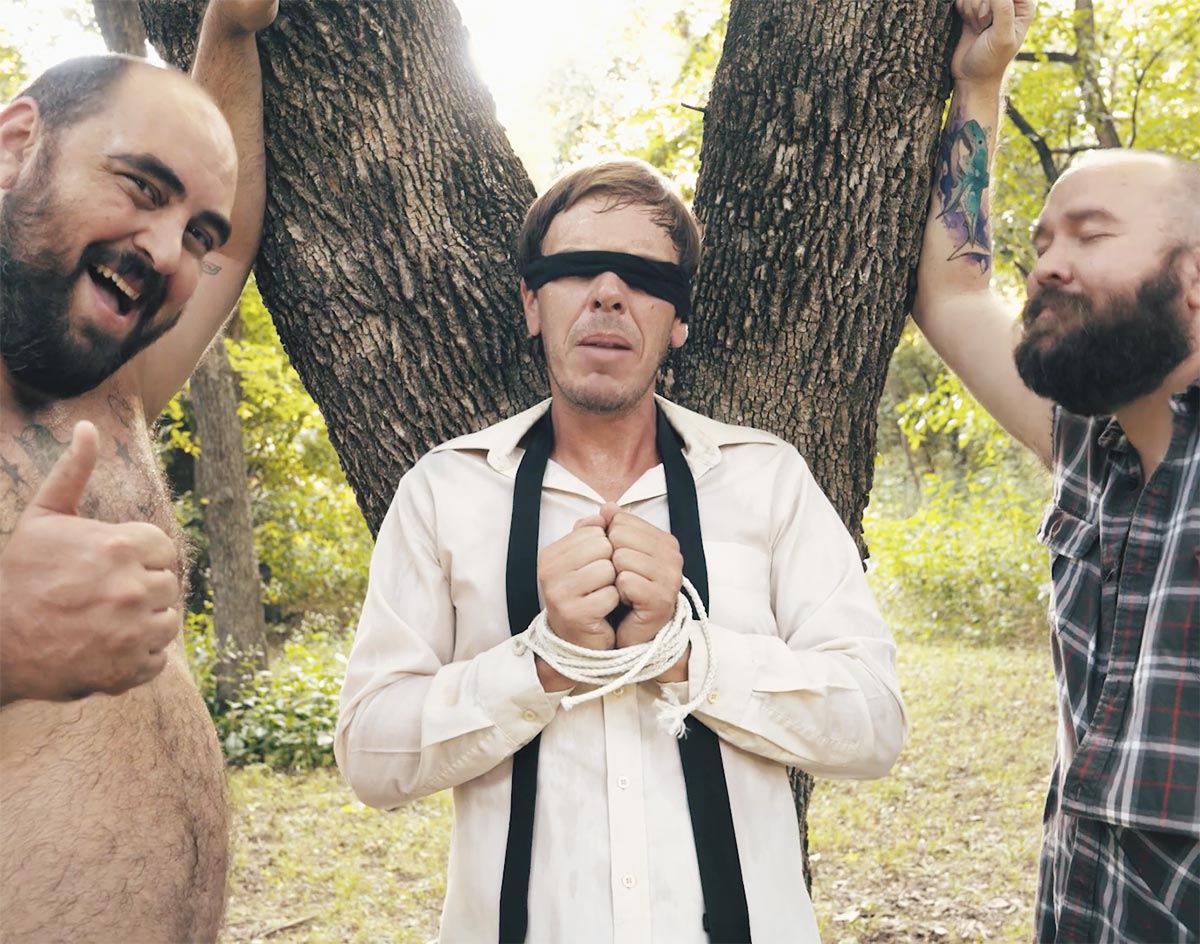 Chillamundo’s Denver Williams Searches For The Words To Describe His Gushy Feelings On The Latest Witty Single Teasing His Upcoming Debut Solo LP.

Denver Williams — “Any Other Name”
RIYL: turtlenecks
What else you should know: Denver Williams, frontman of Fort Worth psych rock band Chillamundo, just dropped his latest single in preparation for the release of his debut solo album in December.

After having premiered his first single “Cement and Plastic” in September with a Jessica Waffles-directed psychedelic cowboy music video shot in New Mexico, Oklahoma and Texas, Williams’ second single “Any Other Name” arrives today with another comical music video that features performer in peculiar situations and settings — and being totally OK with all of it.

Actually, if you’re a fan of ’90s alternative rock — think artists like Beck and Weezer — then you know how the music videos of that era were always unforgettably quirky. The video for “Any Other Name,” which we’re stoked to premiere to Central Track readers today here in this space, follows that suit. Featuring Williams tied to a tree by two lumberjacks and also crammed in a laundry room with turtleneck-dressed dudes, the “Any Other Name” visuals are colorful, creative and telling of the kind of artist Williams sees himself as being.

To that end, his December-due The Blooming Eye LP draws influence from Beck, Wilco and The Flaming Lips. Across its 11 tracks, you’ll hear an array of differing genres, including indie, Americana, folktronica and alternative. As for “Any Other Name”? It takes a more alternative turn with its lyrics about Williams trying to find the right words to explain just how in love he is.

Funny. We feel the same way.