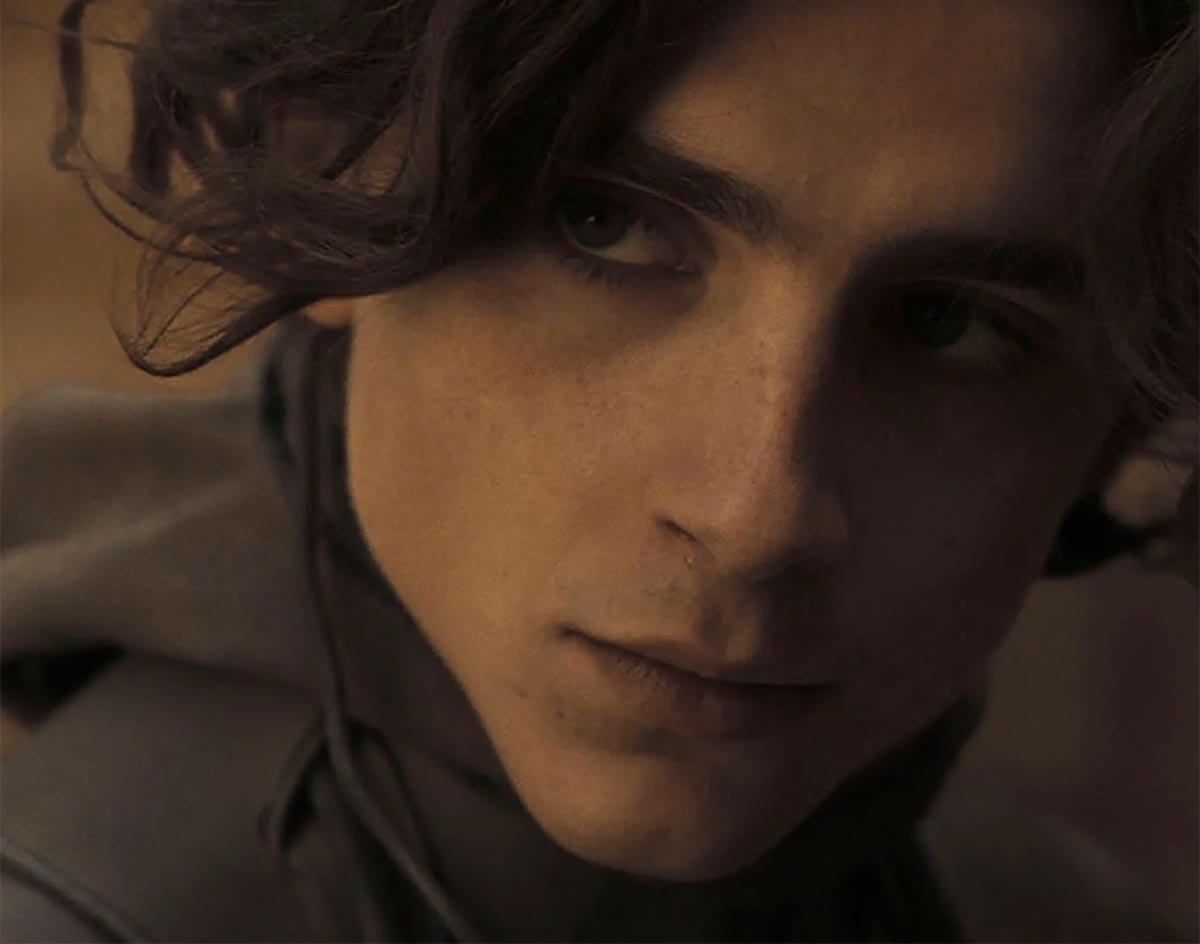 On ‘Dune’, ‘No Time To Die’, ‘The Last Duel’ And The Rest Of October 2021’s Top New Releases, Limited Showings And Repertory Screenings.

I think we all thought this pandemic would be over by now. But it’s clear that life is mostly going to go on as if it doesn’t exist.

Don’t fall to that gambit. You should still take every precaution necessary, and not feel pressured to go anywhere you don’t feel comfortable.

At this point, basically all area theaters of note have reopened — with the exception of the Magnolia, and there doesn’t appear to be any announcement on when that will happen. But the theaters that are open have opened their doors back up just in time.

October is probably the busiest movie month we’ve seen since 2019. Every week brings either a highly anticipated sequel or a new film from a major director. Personally, I’ll probably be back in theaters a lot more than I have been.

It should go without saying that if you haven’t gotten vaccinated yet, you should definitely go out and do that. (Oh, and get your booster if you’re eligible.) Also, please be patient with the staff at your local theater. Don’t be an asshole if they ask you to wear a mask.

And remember too to buy some popcorn or a beer; these spots could use the money.

It may be No Time To Die, but we’ve sure had quite a lot of time to kill considering this movie was originally scheduled for release back i April 2020. But now its time has finally arrived, and we’ll get the final appearance of Daniel Craig as James Bond. Hopefully this will wash out the bad taste of Spectre, the previous entry. While that one had some awesome set-pieces, its story was needlessly complicated, and wasted Christoph Waltz in what should have been a juicy villain role. This latest adventure pulls Bond out of retirement to team up with his 007 replacement (Lashana Lynch of Captain Marvel fame) to stop a bad guy (Oscar winner Rami Malek) who really likes to wear masks.

This is one of two Ridley Scott movies we’ll get this fall — the other being House of Gucci, which comes out around Thanksgiving. The big headline here is the Oscar-winning writers of Good Will Hunting collaborating on a script for the first time in nearly 25 years. They also worked with the great Nicole Holofcener (Enough Said) to tell the story of Marguerite (Jodie Comer from Killing Eve), who accuses the best friend (Adam Driver) of her husband (Matt Damon) of rape, setting off a duel to the death.

I gotta admit: I’m not a Dune guy. I never read the book. I think the David Lynch adaptation is his only movie that doesn’t work at all. But if there’s anything that could get my ass in a seat, it’s this director (late of Arrival and Blade Runner 2049) and this cast. The visual effects look truly incredible, and the epic scope of this intergalactic war feels like it will take up every frame of an IMAX screen.

Edgar Wright is one of my absolute favorite directors. Few other directors’ movies boast as much relentless energy and ultra-precise editing, where any part of the screen could hold a piece of vital information or wonderful sight gag. This appears to be his first film without any comedic elements. Instead, it pays tribute to the European thrillers of the ’60s and ’70s. Thomasin McKenzie plays a present-day art student in London who keeps having visions of a singer (Anya Taylor-Joy) who was brutally murdered decades ago. She then sets out to find the killer, who’s still alive, putting her own life in danger.

I don’t think this will be the best Wes Anderson movie, but it will definitely be the most Wes Anderson movie. All his favorite actors have returned for this one, which features a series of vignettes of life in France in the ’60s, right as youth culture and revolutionary politics are starting to take over. It’s gonna look gorgeous and not have much of a plot, but it will have a killer soundtrack.

Early reviews from Fantastic Fest have declared this Icelandic import both disturbing and oddly heartwarming. That sounds like quite a combination, so I’ll just let the above trailer speak for itself.

You might remember Fran Kranz as the stoner with the telescoping bong from The Cabin in the Woods. Or you might not know him at all. But he’s apparently written and directed one of the most powerful movies of the year with his debut, Mass. Unfortunately, I don’t know if many people will see it because it sounds depressing as hell. In the aftermath of a school shooting, the parents of a victim (Jason Isaacs and Martha Plimpton) meet with the parents of the shooter (Ann Dowd and Reed Birney) and have a heart-wrenching conversation. The acting is supposed to be absolutely incredible.

Julia Ducournau’s debut feature Raw was one of the wildest movies I’ve seen in recent years. A pitch-black comedy about a vegan veterinary student who develops a taste for human flesh was disturbing, gross and wildly original. That’s why I’m going into this one as blind as possible. It’s apparently about criminals, car culture and extreme violence. It also won the top prize at the Cannes Film Festival this year, and that’s all I need to know.

This long-unavailable Polish horror film has already been memed to death for Isabelle Adjani’s mental breakdown in a train tunnel. In context, it’s not overacting, but rather a fully committed performance of a woman slowly losing her grip on reality as her marriage falls apart. Like Rosemary’s Baby, it works both as a drama about paranoia and also as a legit horror movie with supernatural terrors.

The Texas Theatre is showing much better movies than this one this month, including a whole series of Wes Craven’s best films. But it’s not every day you get to see something this unusual. Shot in North Texas in the ’70s, then messed with in the ensuing decades, it’s impossible to describe or define — but it’s in the league of legendary stinkers like Manos: The Hands of Fate and Troll 2.

Hitchcock’s stellar thriller doesn’t have the visual dazzle of Vertigo, the shocks of Psycho or the complex themes of Rear Window. But it’s still incredibly intense, having been studied and parodied for more than 70 years. Try to compare it with any straight-to-streaming mystery, and weep at how good we used to have it.