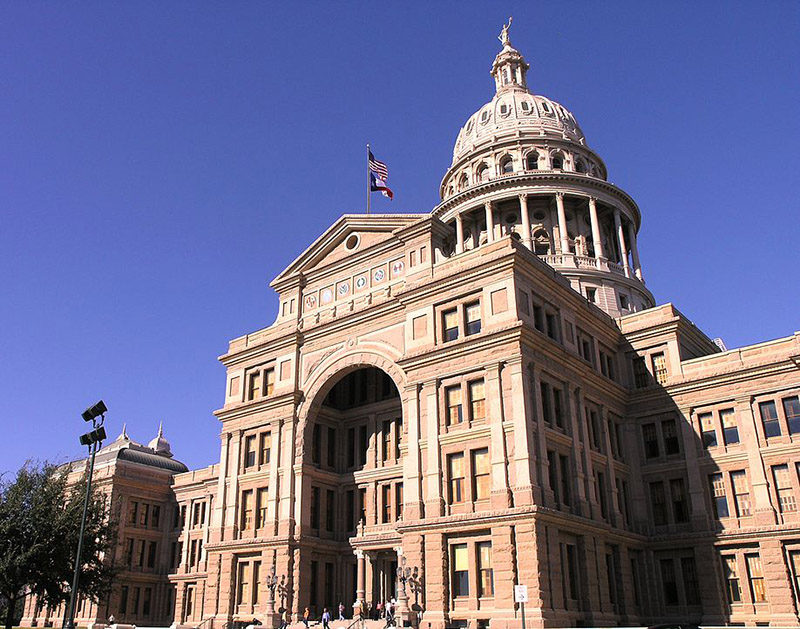 A Bill That Would Require Women To Purchase Additional Health Insurance Coverage For Abortions Is Now Headed To The Texas Senate.

A measure passed by the Texas House of Representatives on Wednesday would ban insurance providers from covering non-emergency abortions — and it does not make exceptions for victims of rape or incest, the Texas Tribune reports. Women who seek elective abortions, meanwhile, would have to purchase extra coverage through their providers in order to have abortions covered under their plans.

The bill’s sponsor, Amarillo state house representative John Smithee, says the bill was introduced in order to keep those who oppose abortions from having to pay for abortions.

“This isn’t about who can get an abortion,” Smithee said to the Tribune. “It is about who is forced to pay for an abortion.”

Critics of the bill, like Grand Prairie representative Chris Turner, say it is unfair to put such a burden on women who may be victims of rape or incest.

“Women don’t plan to be raped,” Turner said to the Tribune. “Parents don’t plan for their children to be victims of incest. Asking a woman or a parent to foresee something like that and buy supplemental insurance to cover that horrific possibility is not only ridiculous, it is cruel.”

Even so, the measure passed through the house with a vote count of 92-46 earlier this week, and it’ll now head to the state senate, where it is expected to be taken up for a vote either today or Saturday morning. Considering that this bill is one of Governor Greg Abbott’s special session focuses, it’s likely to pass and be signed into law at some point in the near future.

If that happens, the law would further strain women’s reproductive health rights in the state. In 2013, you may recall, the state legislature enacted the infamous HB2, which forced more than half of about 40 abortion clinics throughout the state.

It’s also a surefire bet to cost Texas taxpayers money, as the state will likely be forced to defend the bill in the courtroom after Abbott signs it into law.