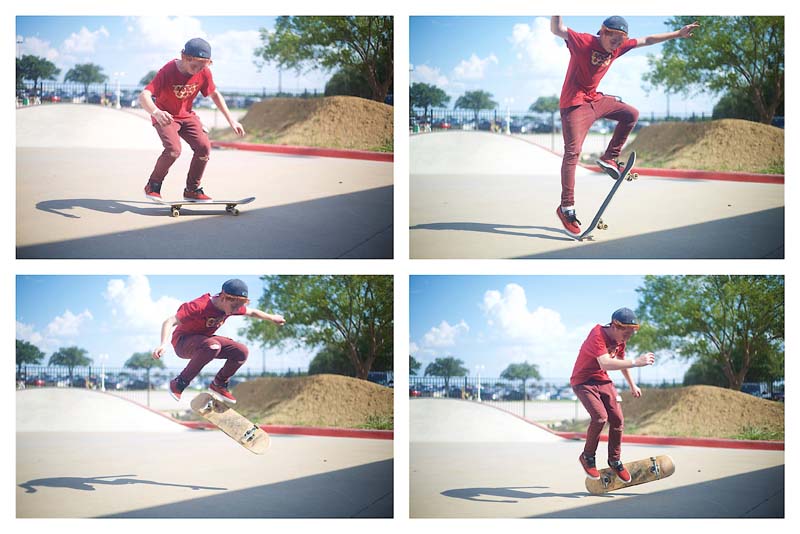 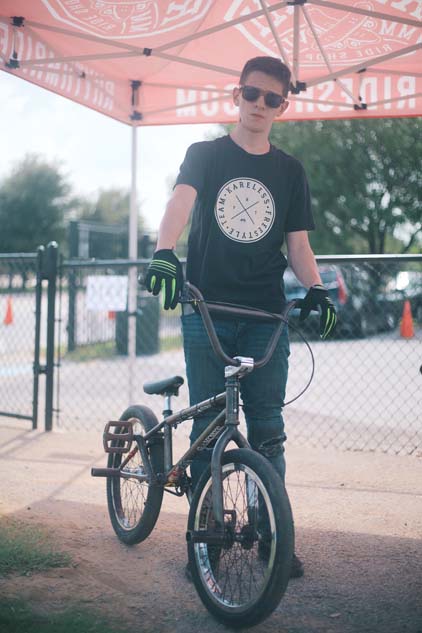 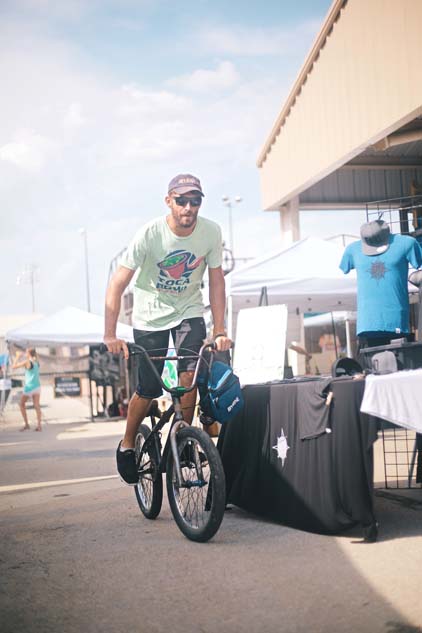 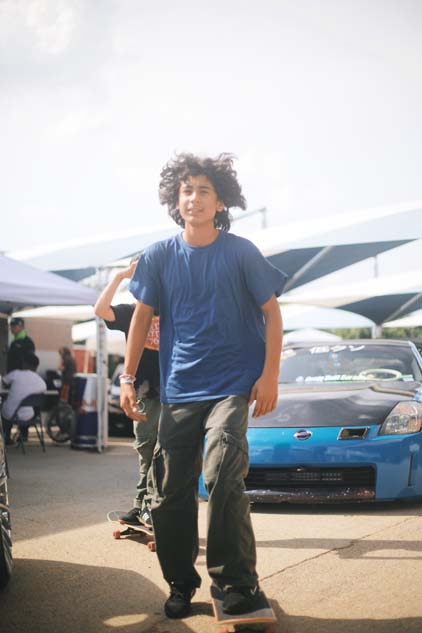 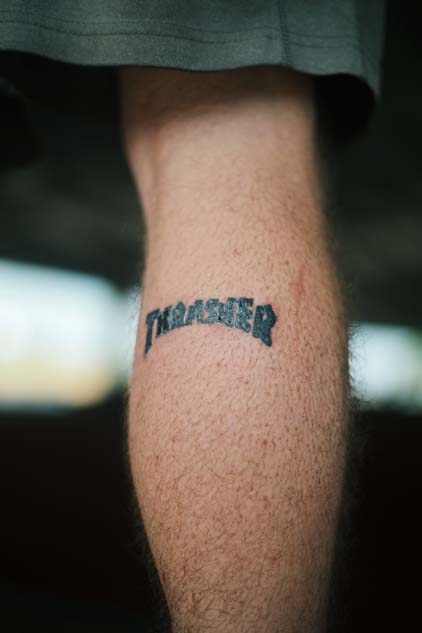 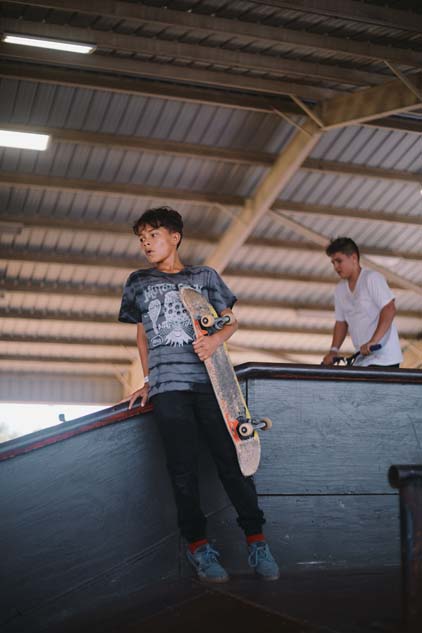 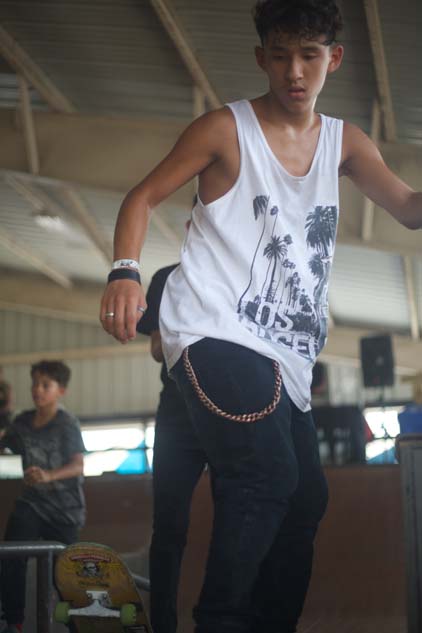 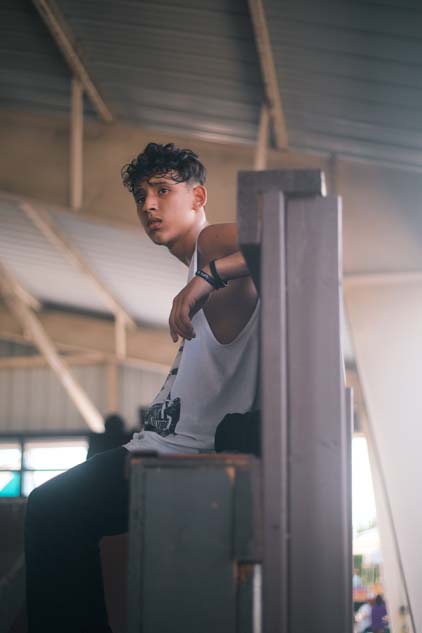 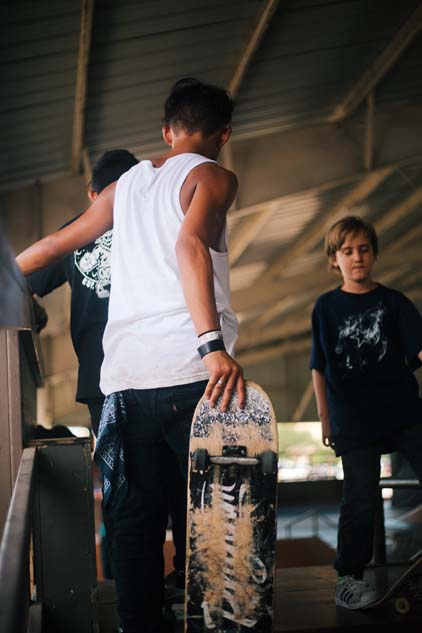 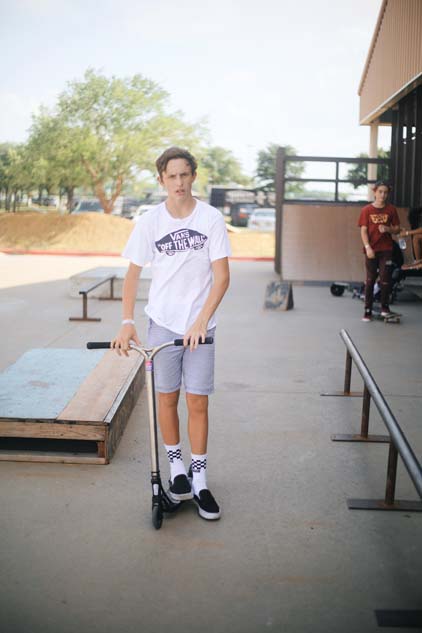 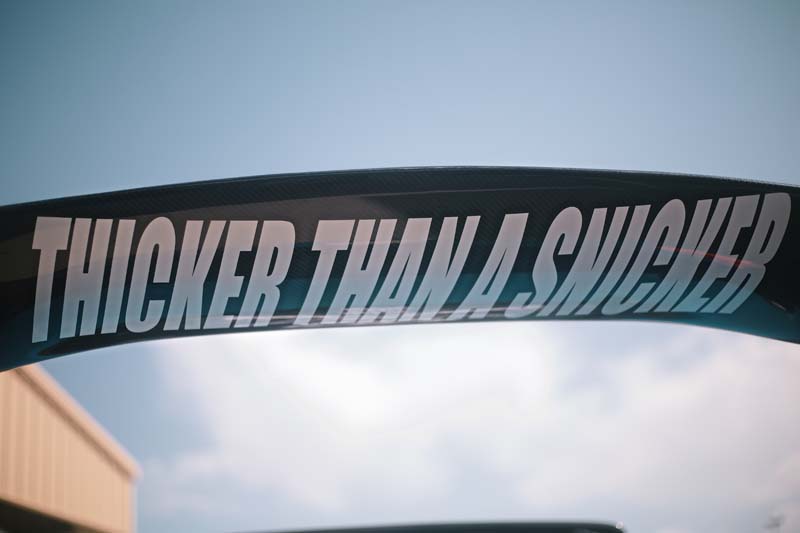 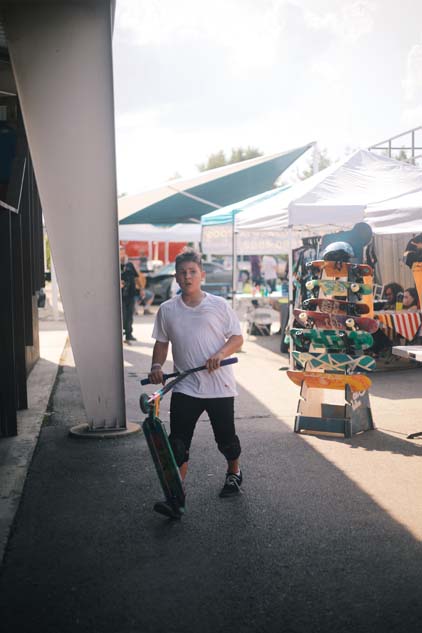 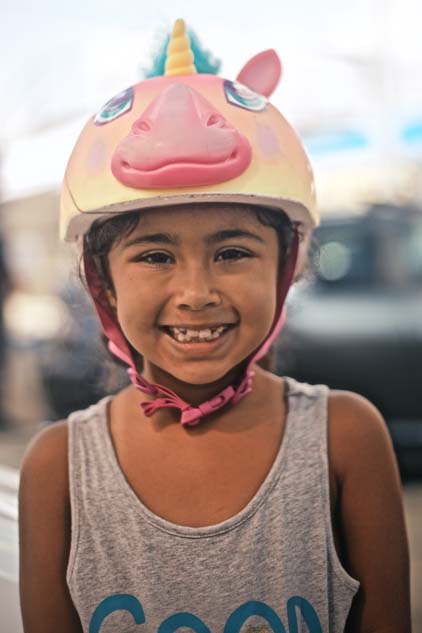 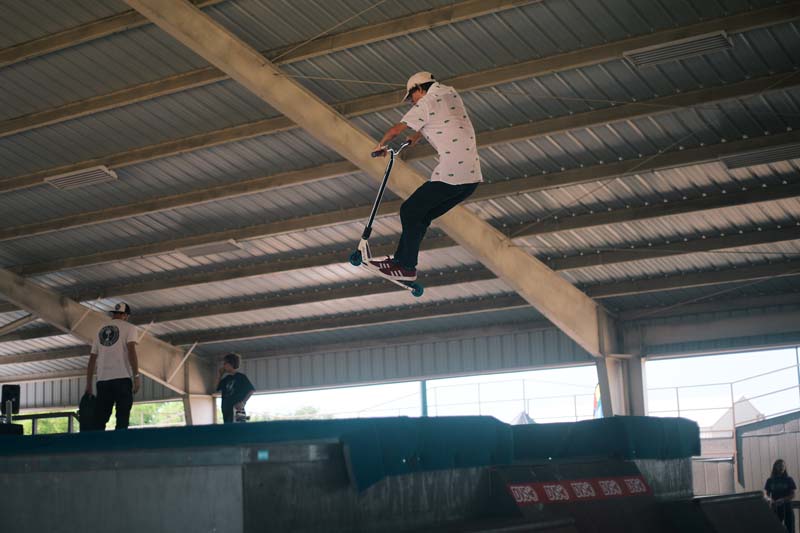 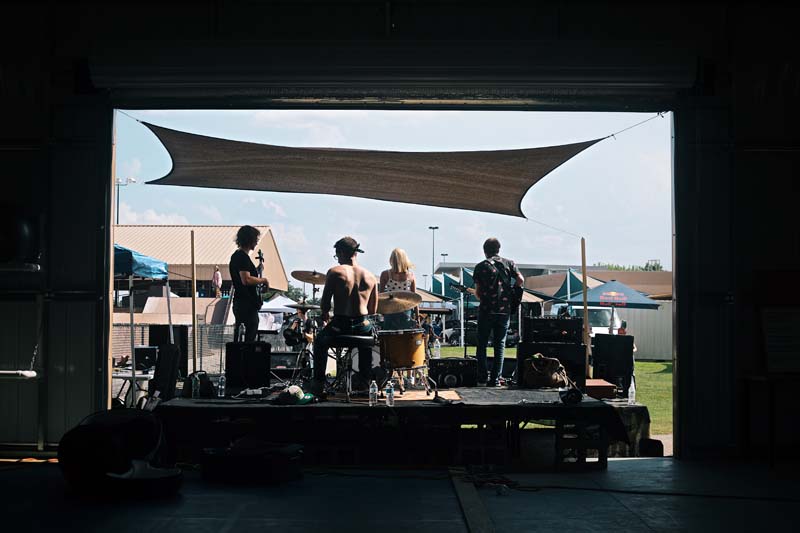 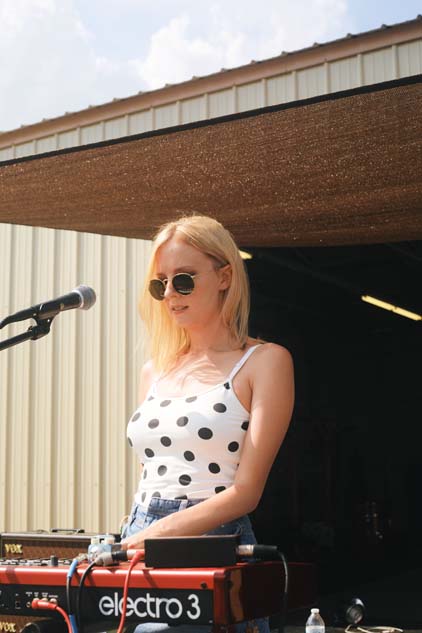 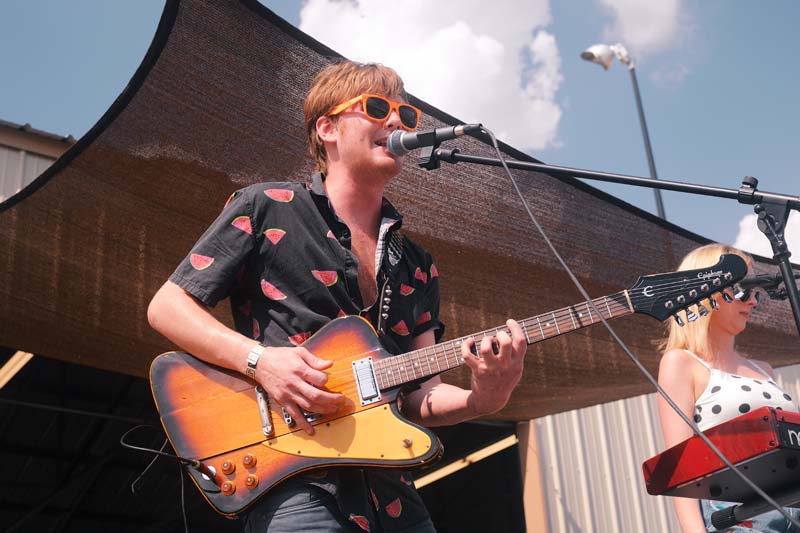 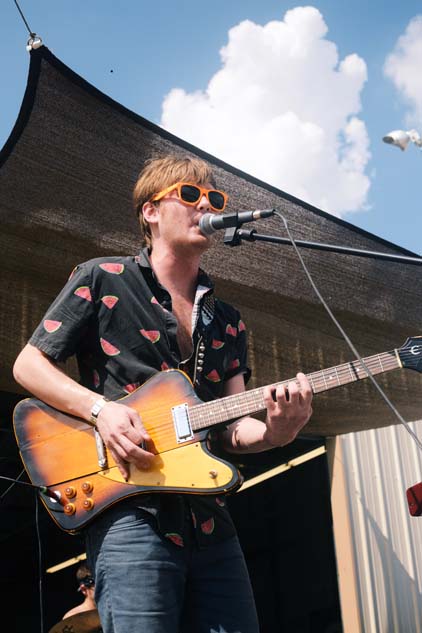 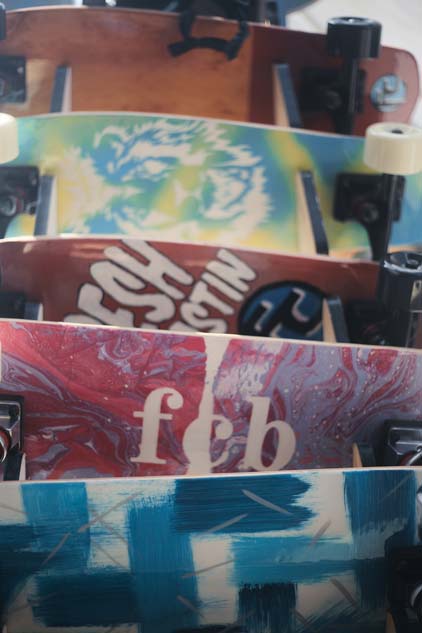 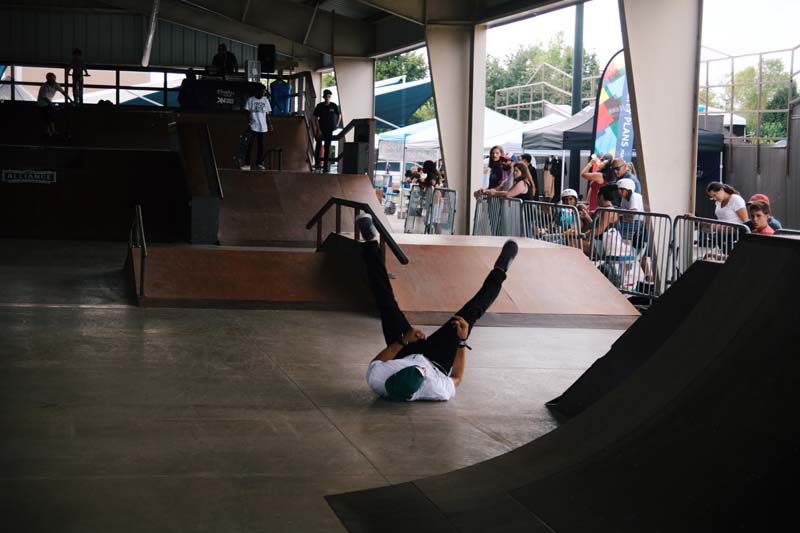 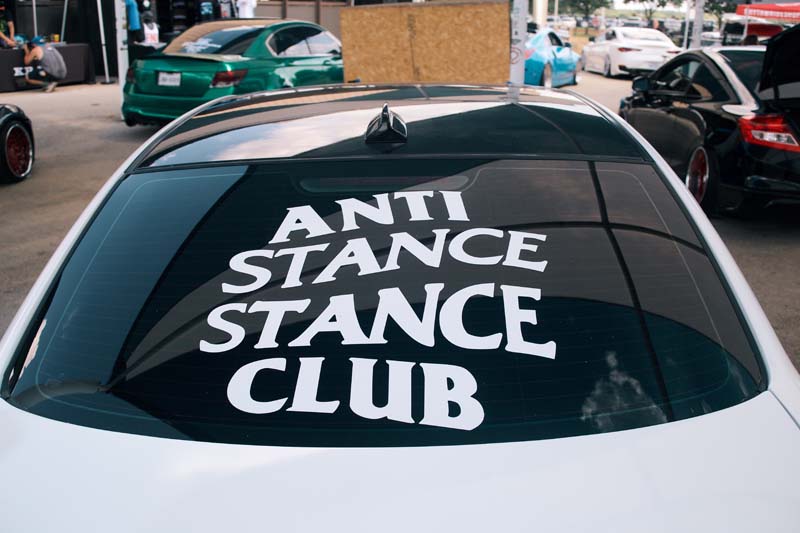 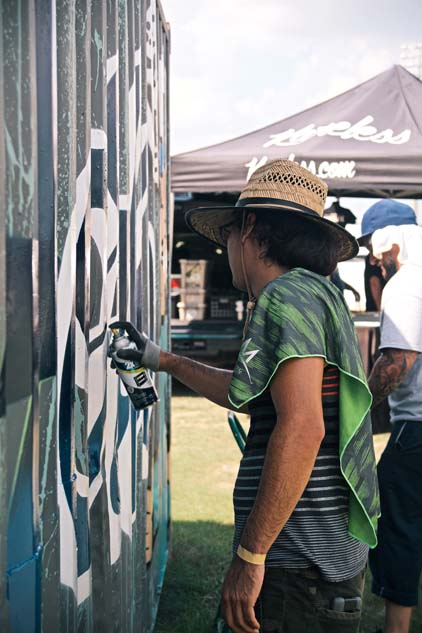 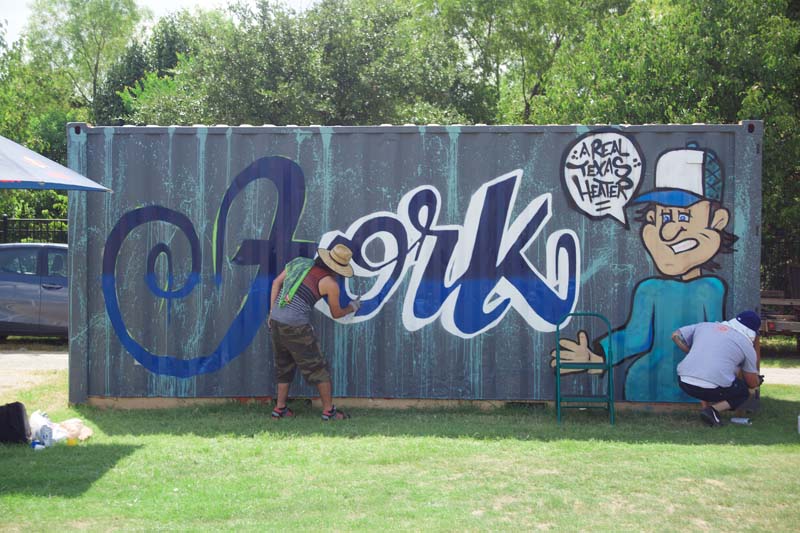 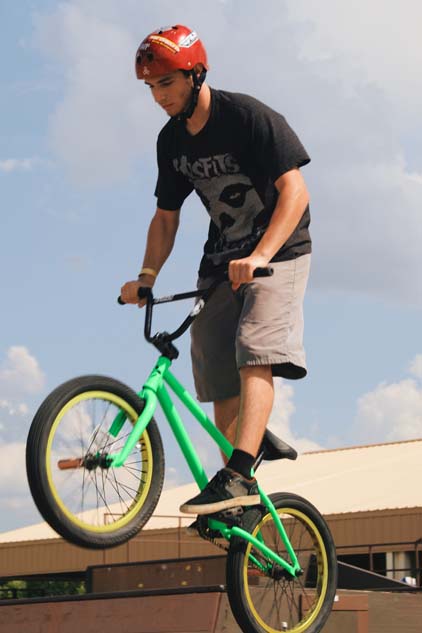 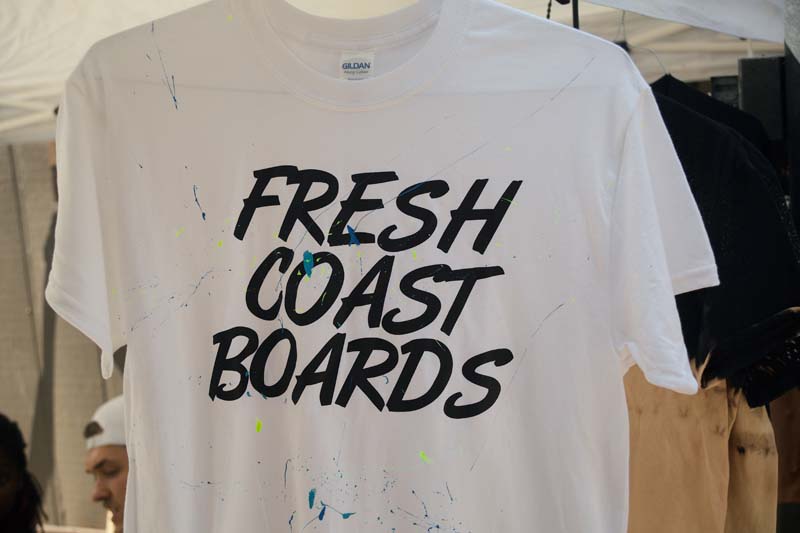 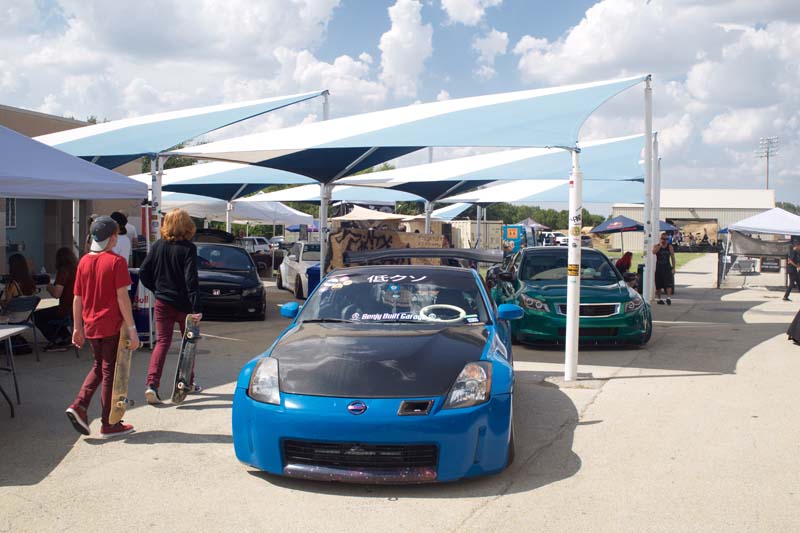 All The Bands Hit Their Notes And The Skaters Hit Their Ollies At This Weekend’s Two-Day NTX Slamfest At Action Park In Grand Prairie.

All photos by Black Lumley

We hope everyone who went to NTX Slamfest this weekend was wearing padding and their helmets.

The two-day festival at the Lil Wayne-approved Action Park in Grand Prairie brought together more than 30 live music performers, including The Unlikely Candidates, Sealion, Gypsy Sun Revival, Sebalan & The Lobster Starship, Royal Suns and Dead Mockingbirds, as attendees hit the ramps and slopes on their boards, bikes and blades.

The first major event since Action Park endured a series of upgrades as part of its 10-year anniversary at the end of 2016, Slamfest proved a solid holdover as we await any future news about the old D-Town Throwdown, which hopefully will make a comeback at some point.

We’ll bring any news on that front as soon as we catch a whisper of it, of course. For now, though, enjoy these snaps of Slamfest and the slammin’ time folks had there.