Geek Out: Some Of The Best Cosplay At Dallas AnimeFest 2017. 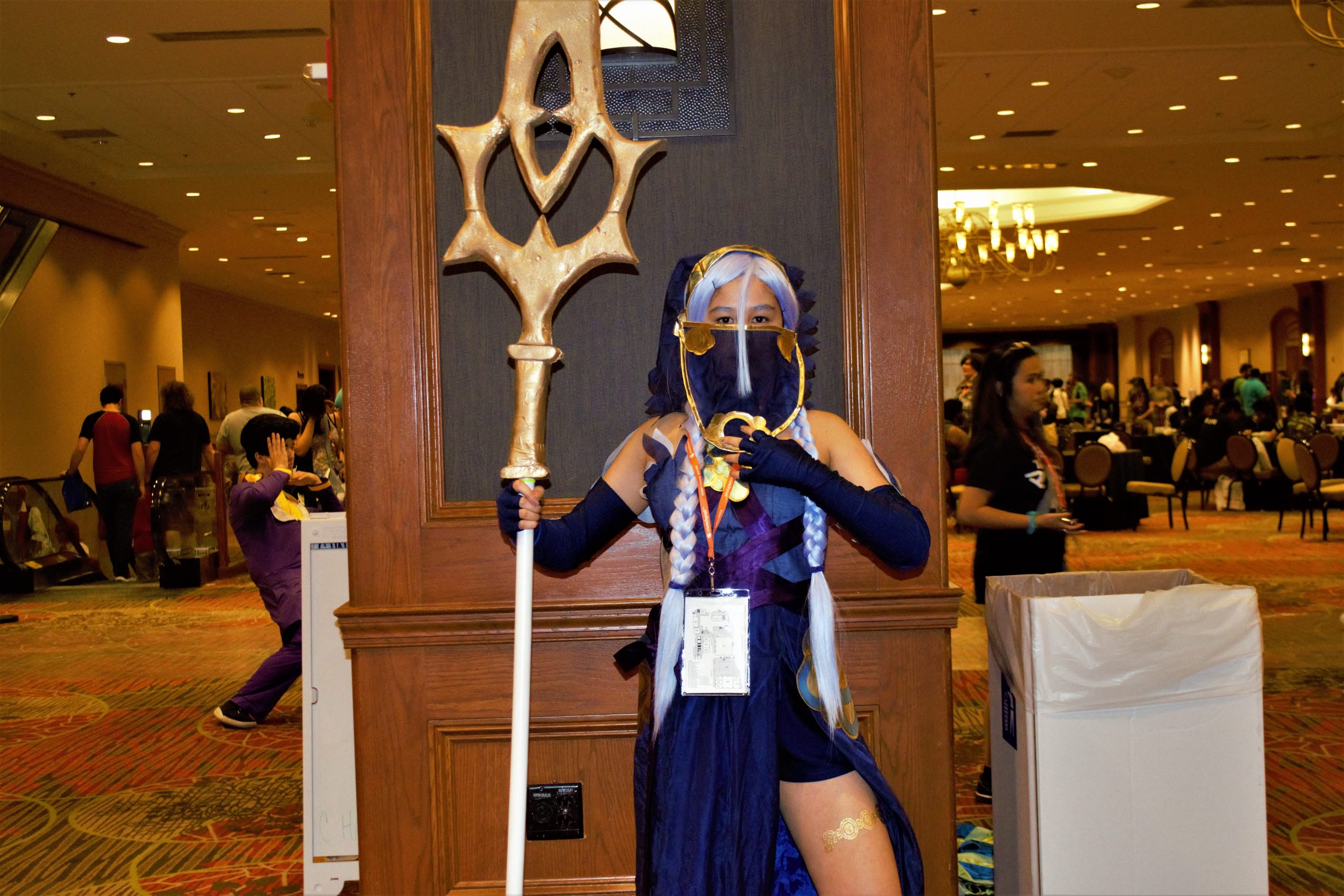 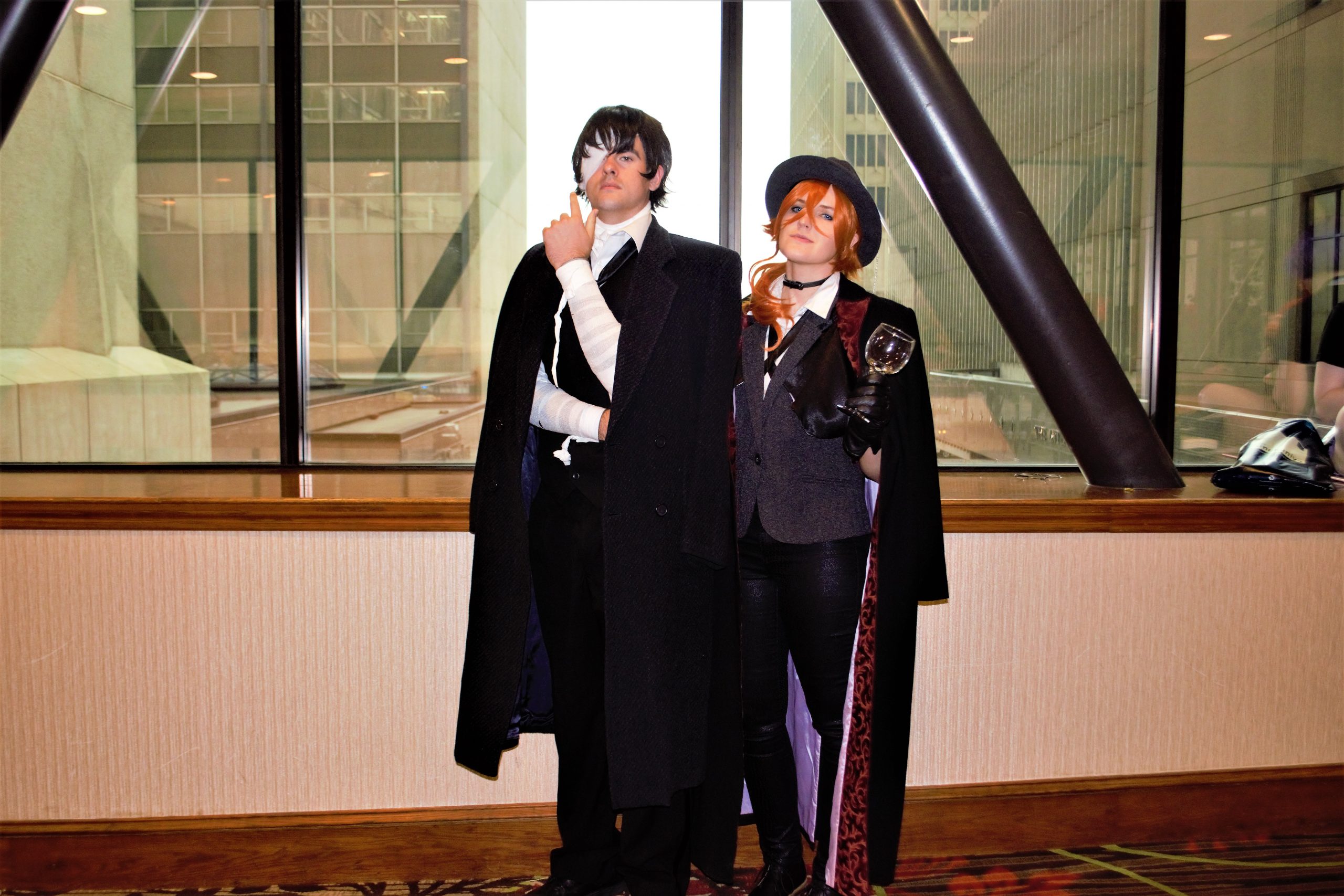 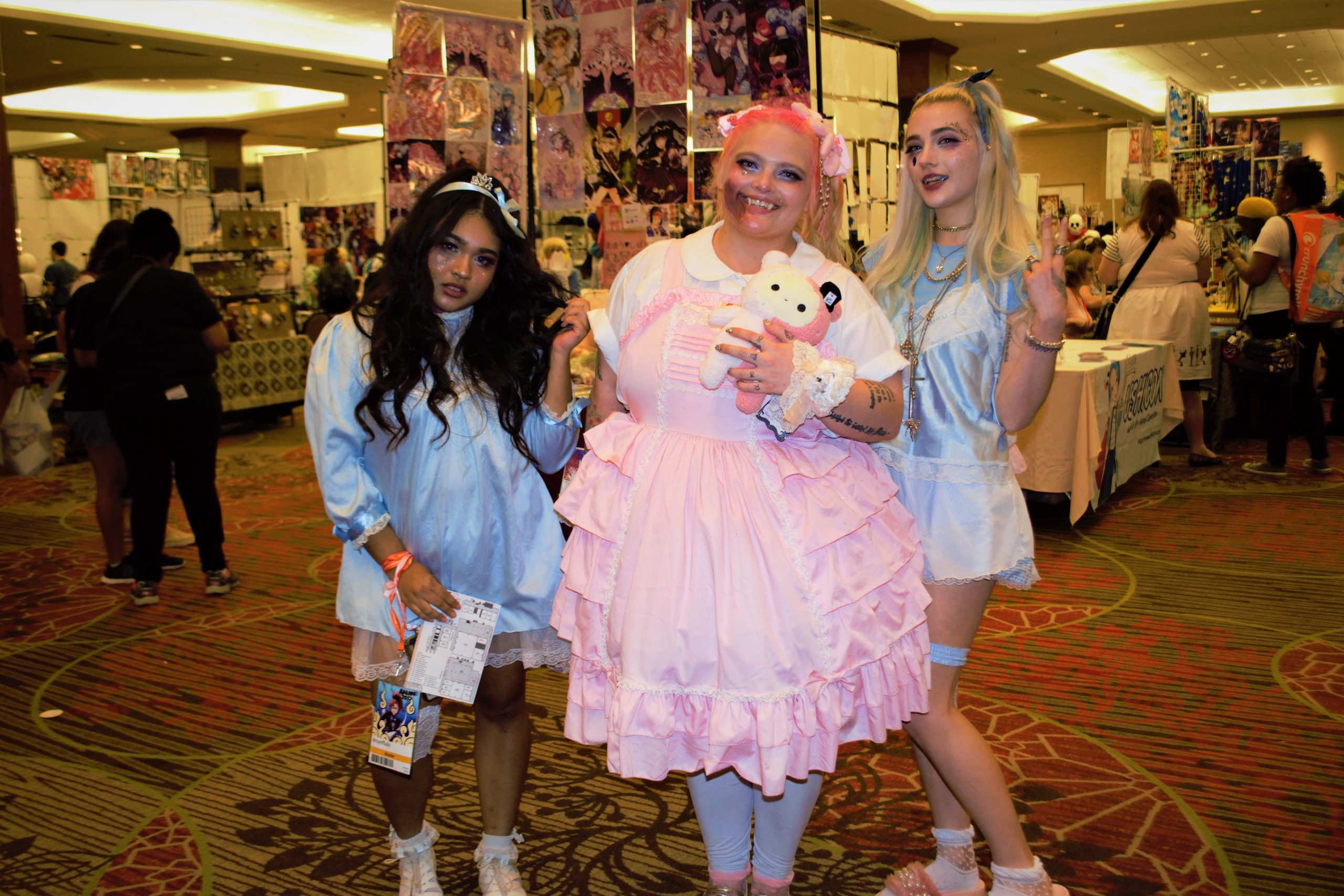 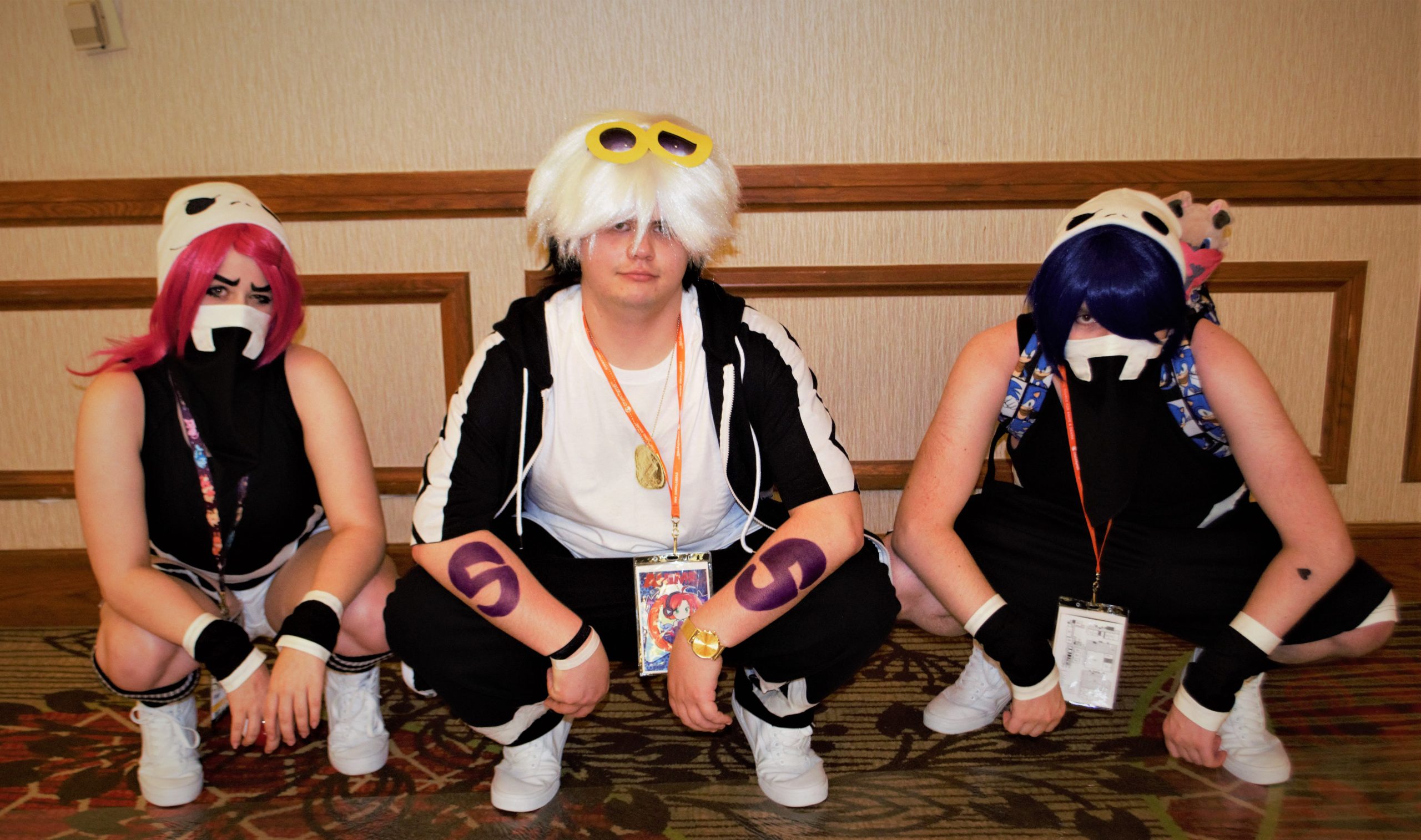 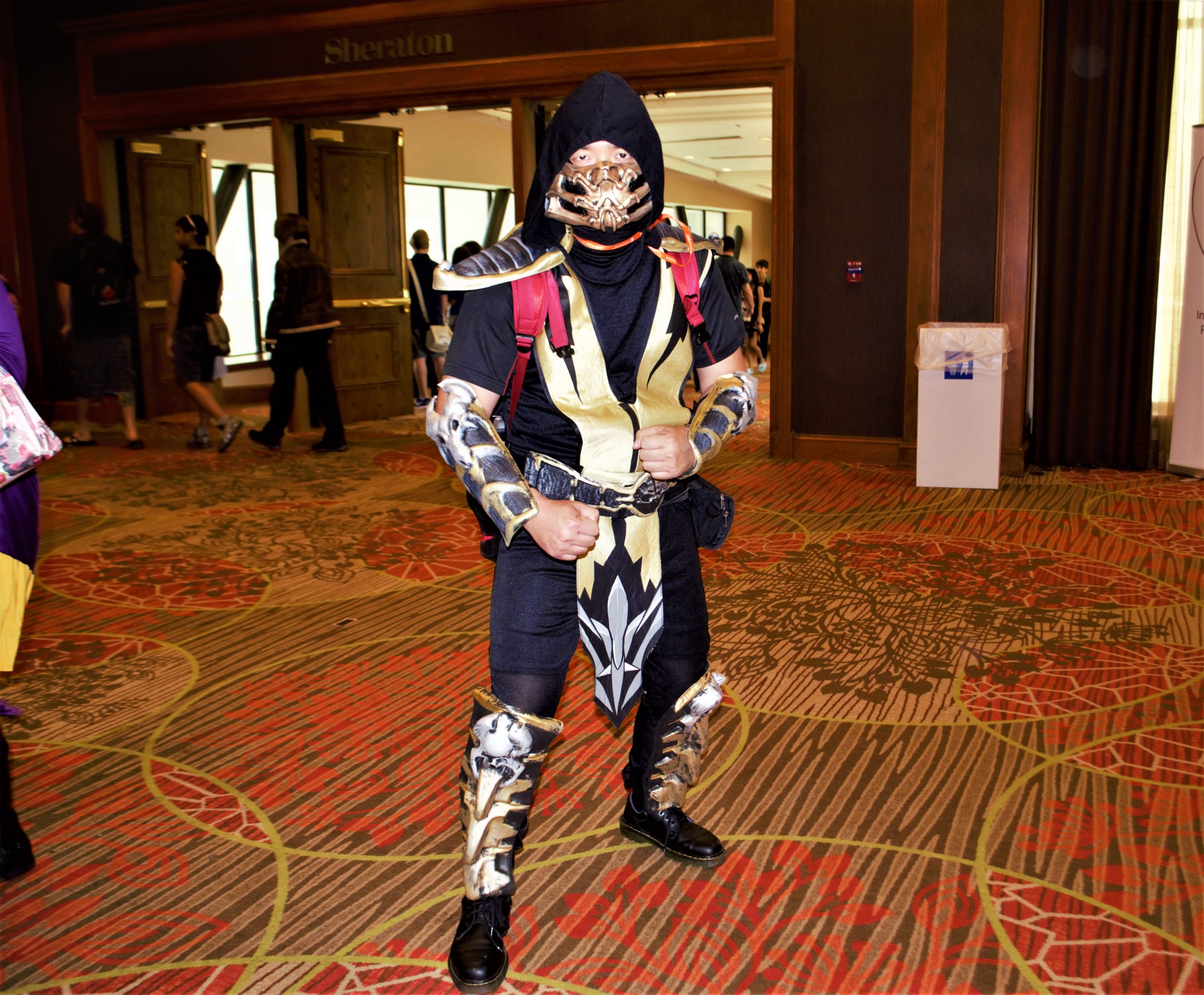 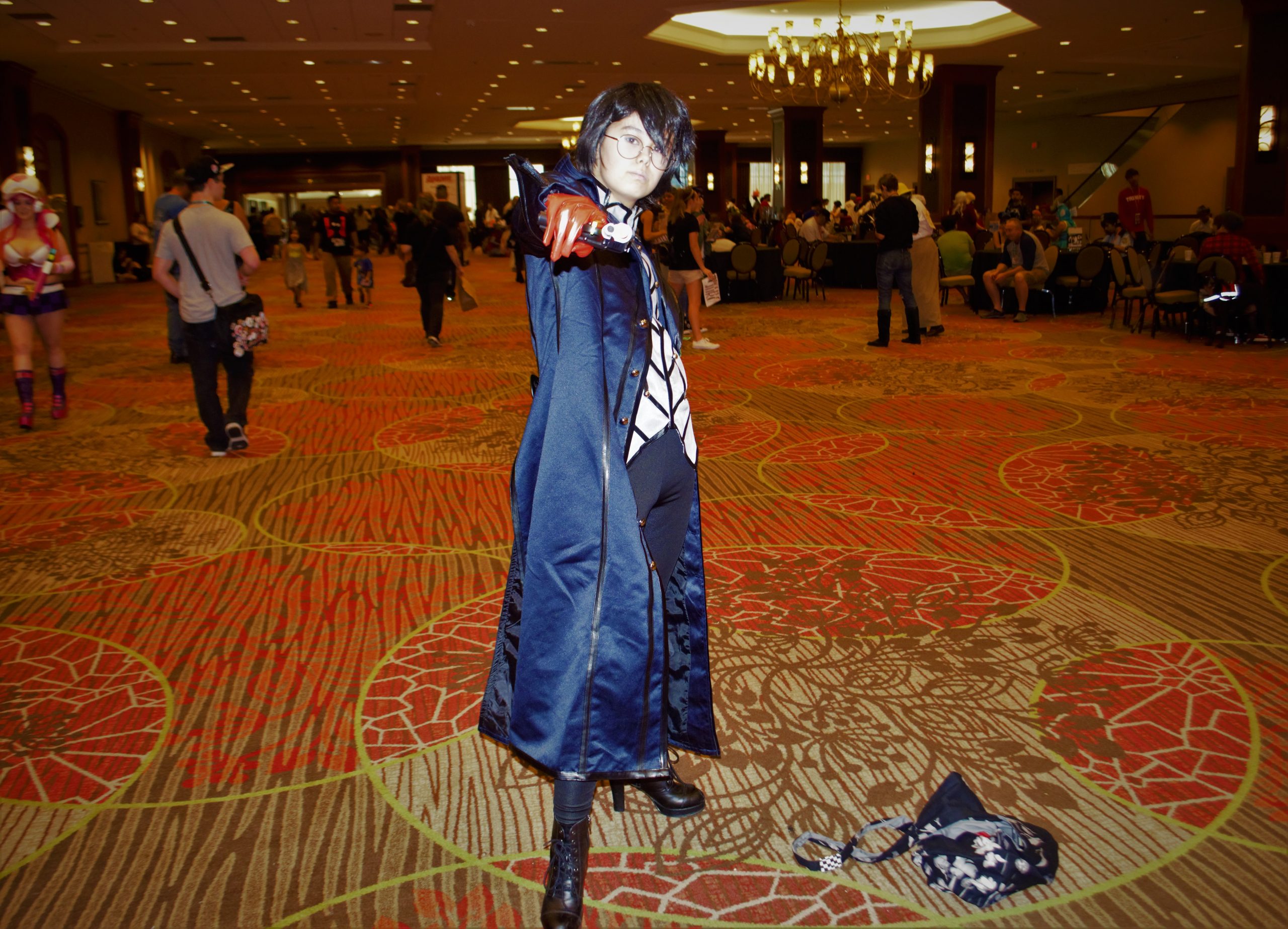 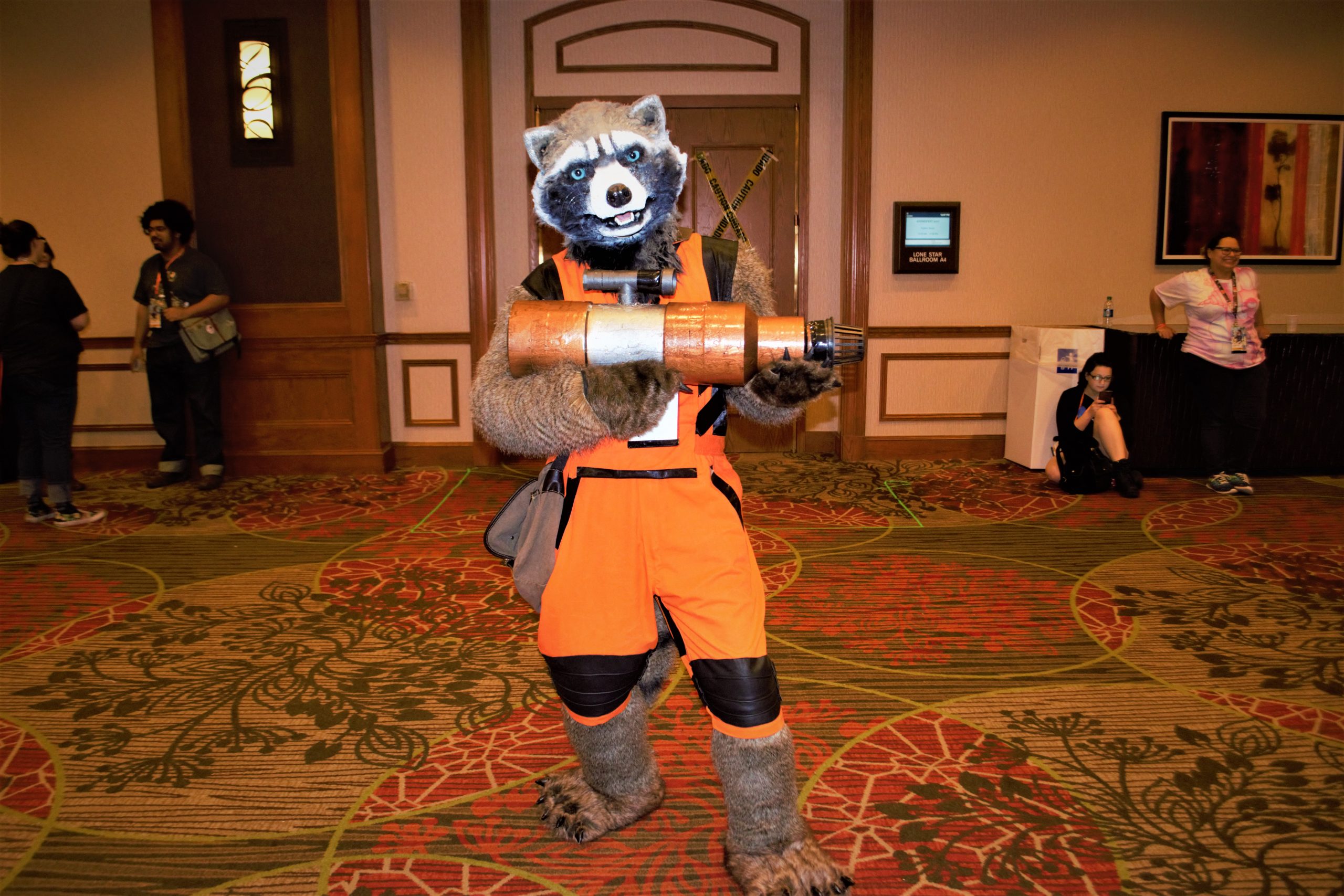 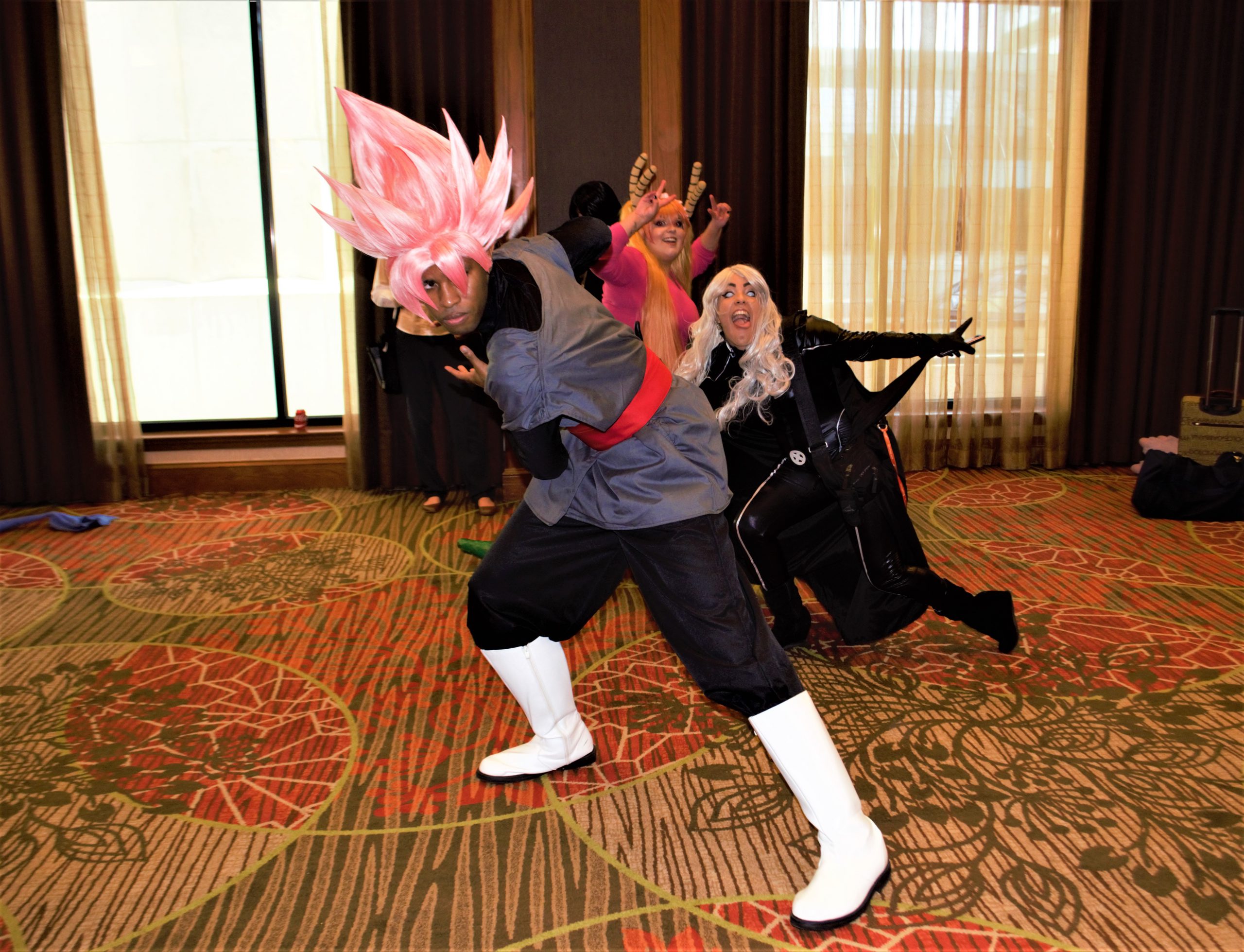 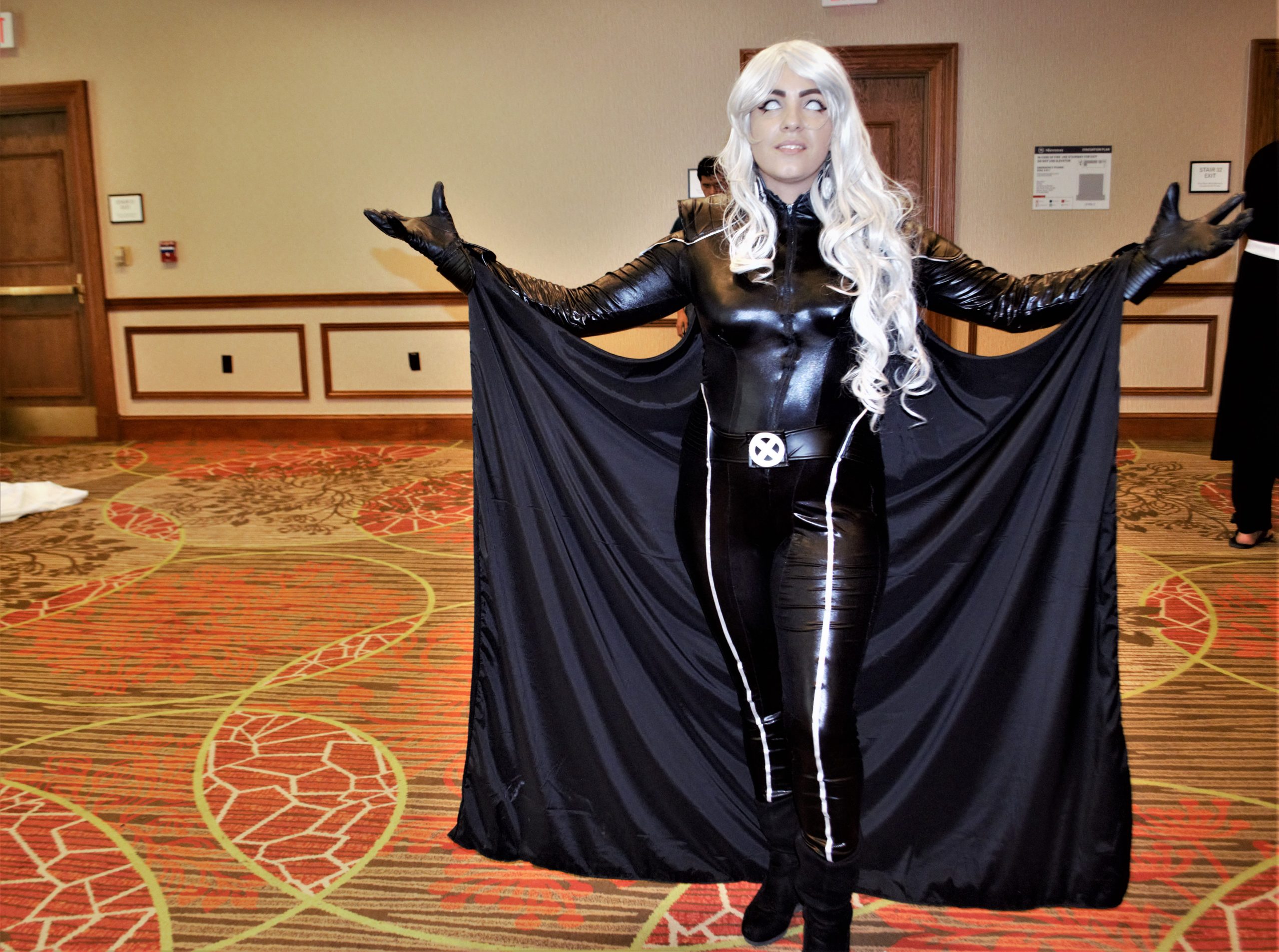 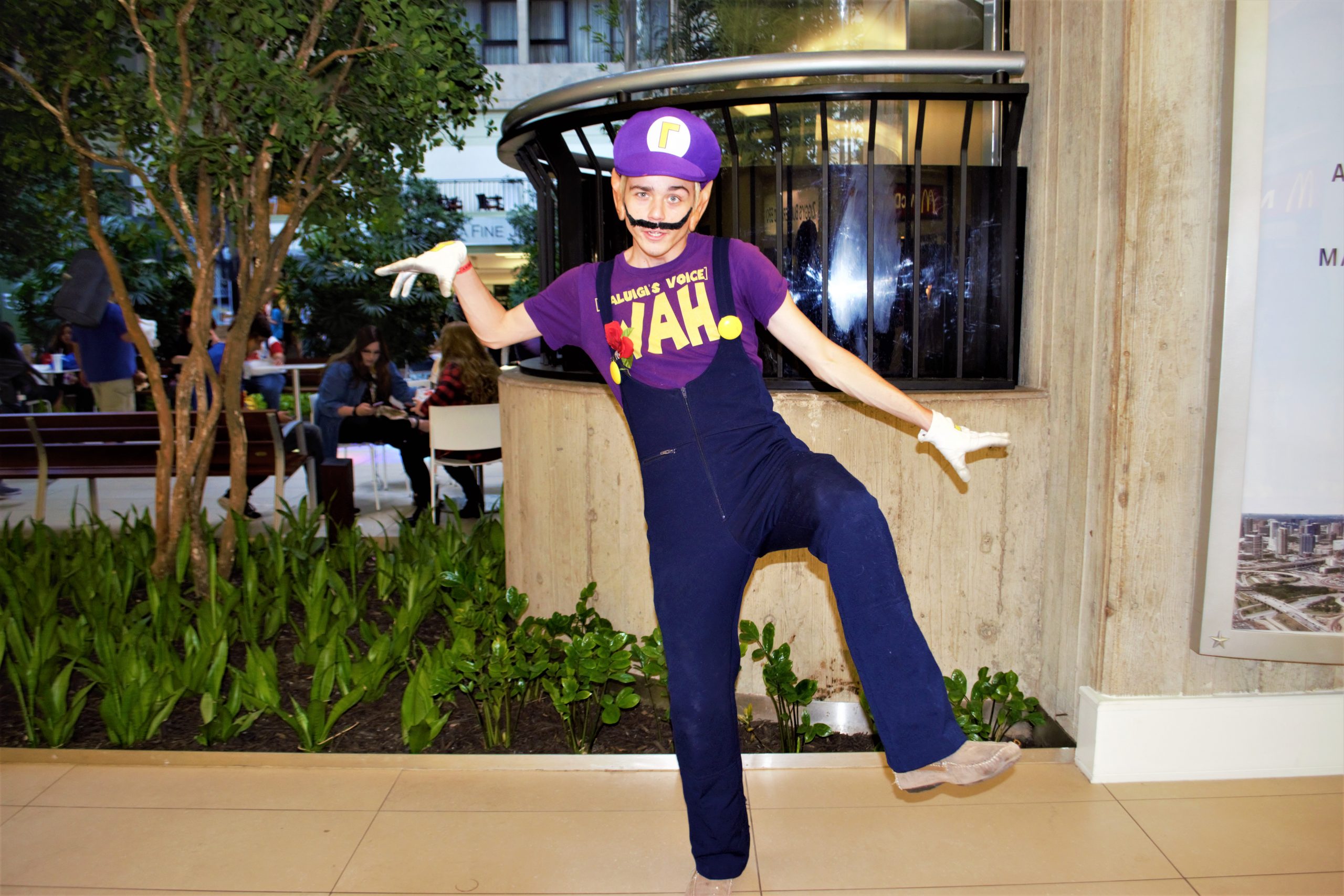 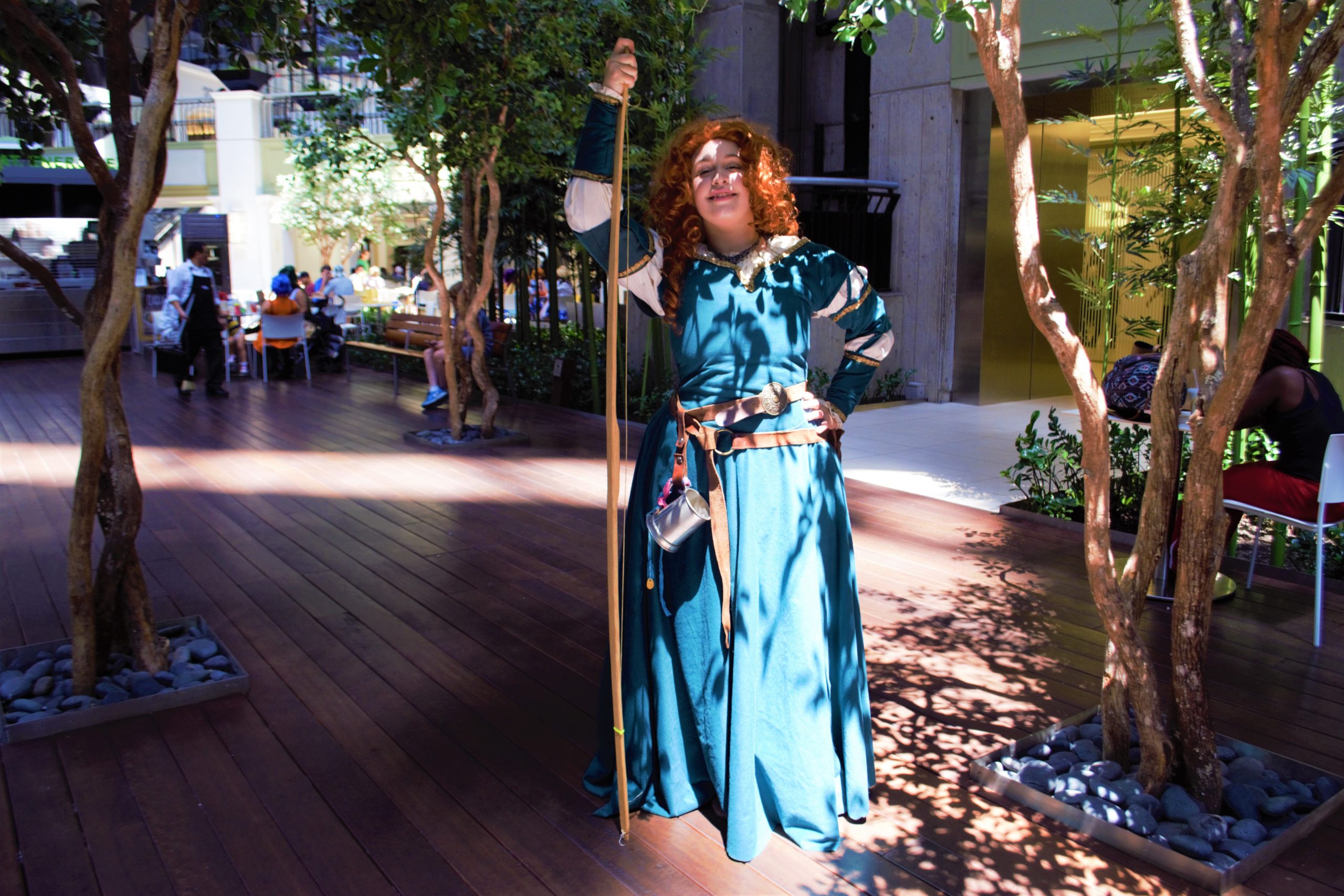 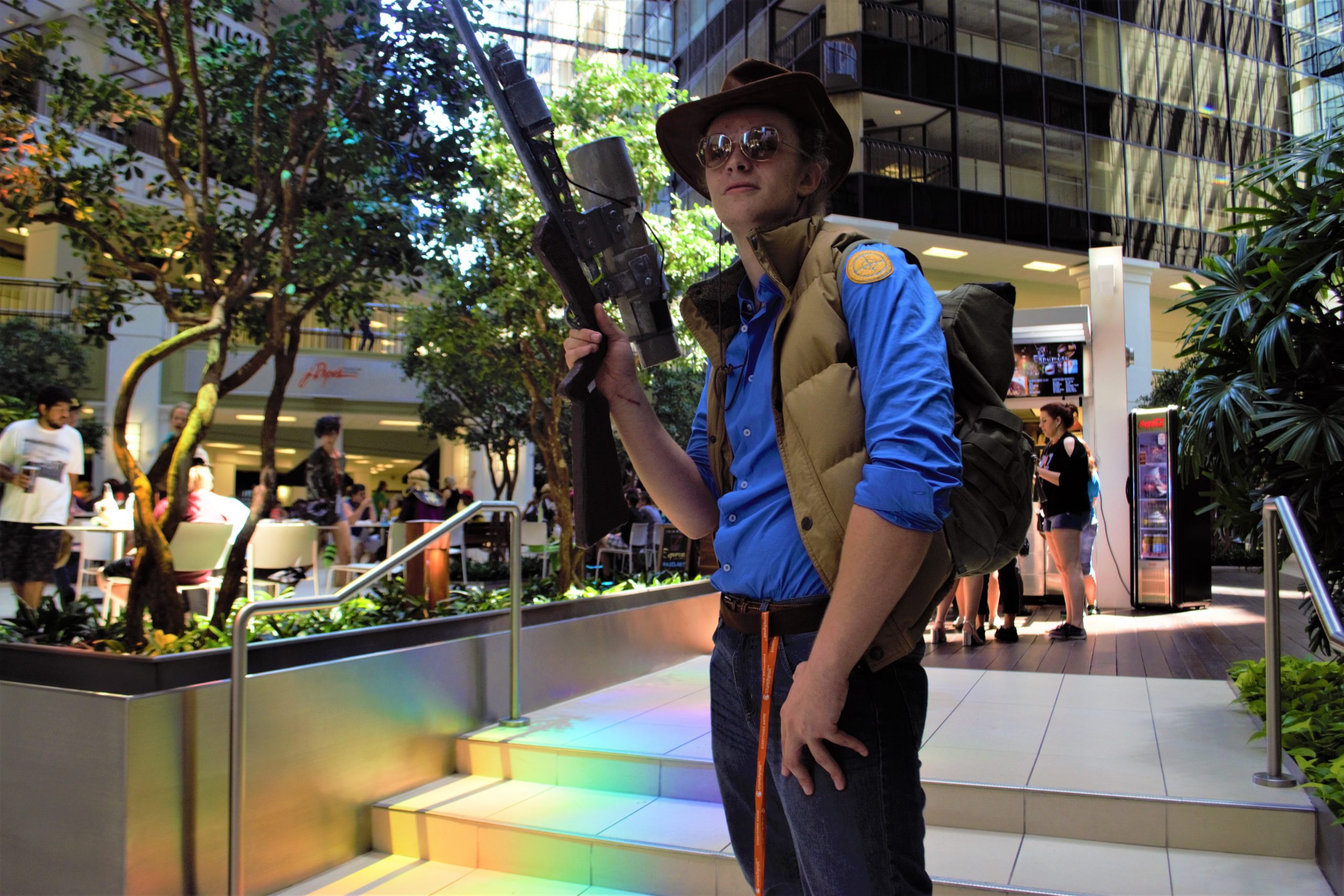 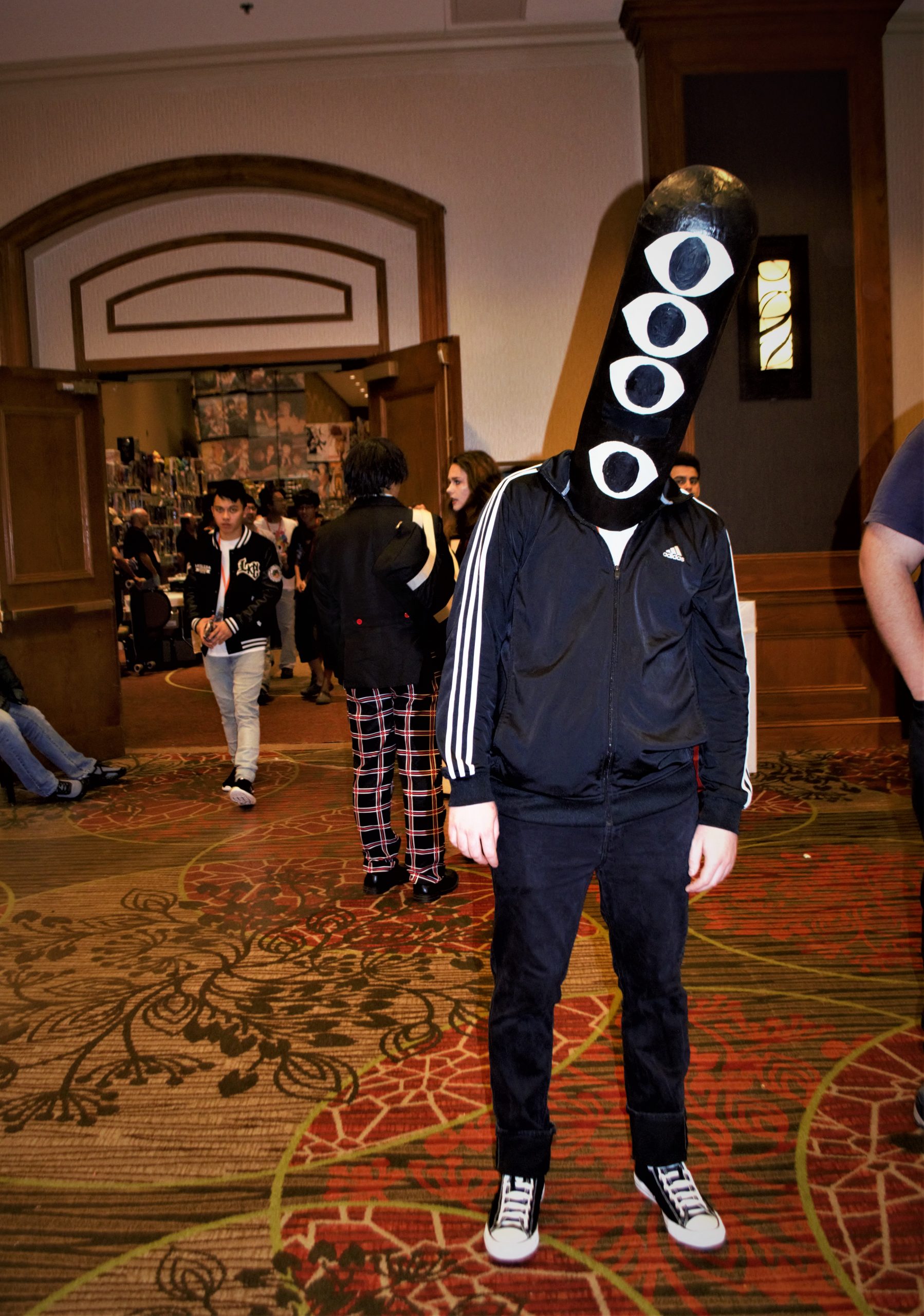 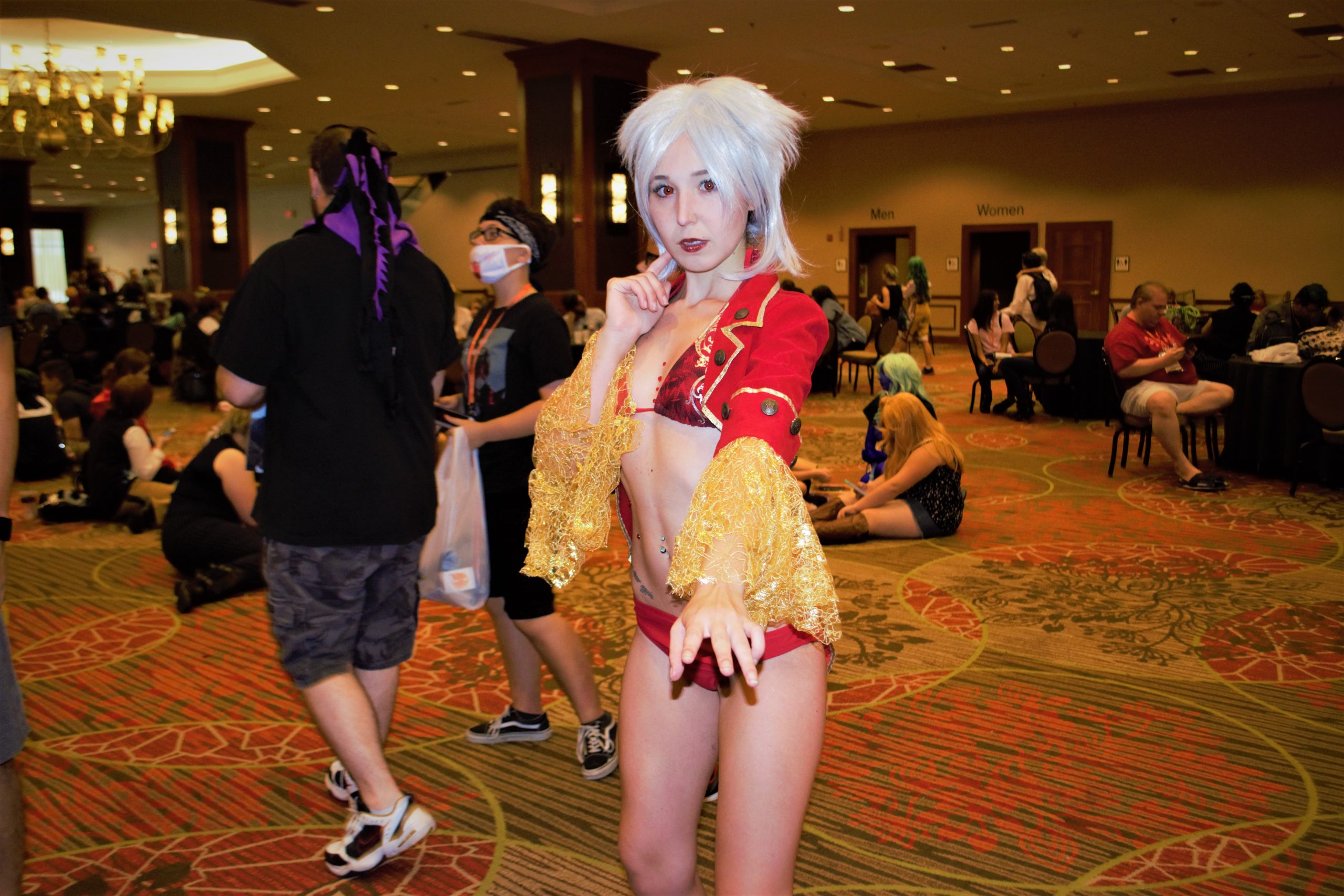 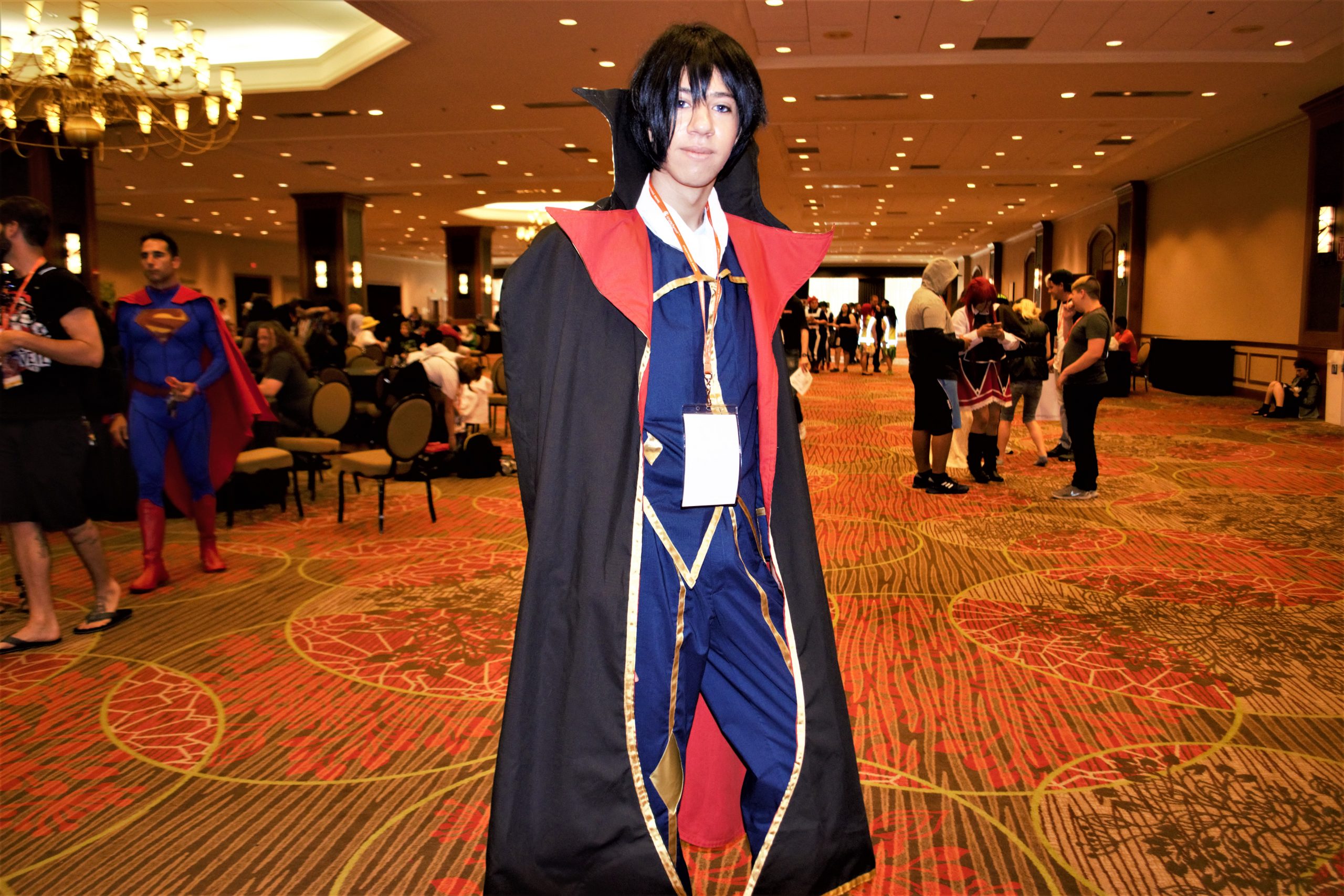 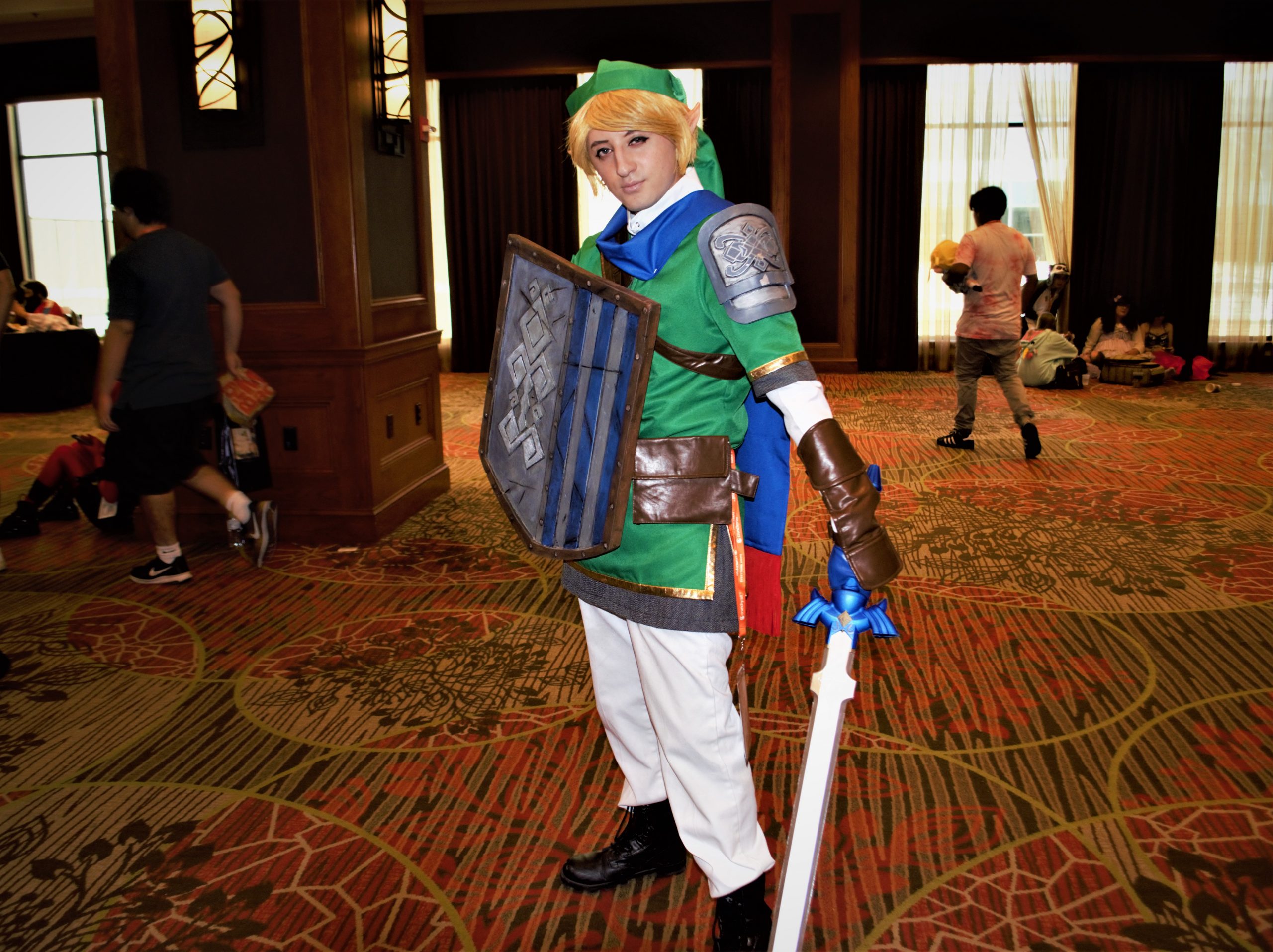 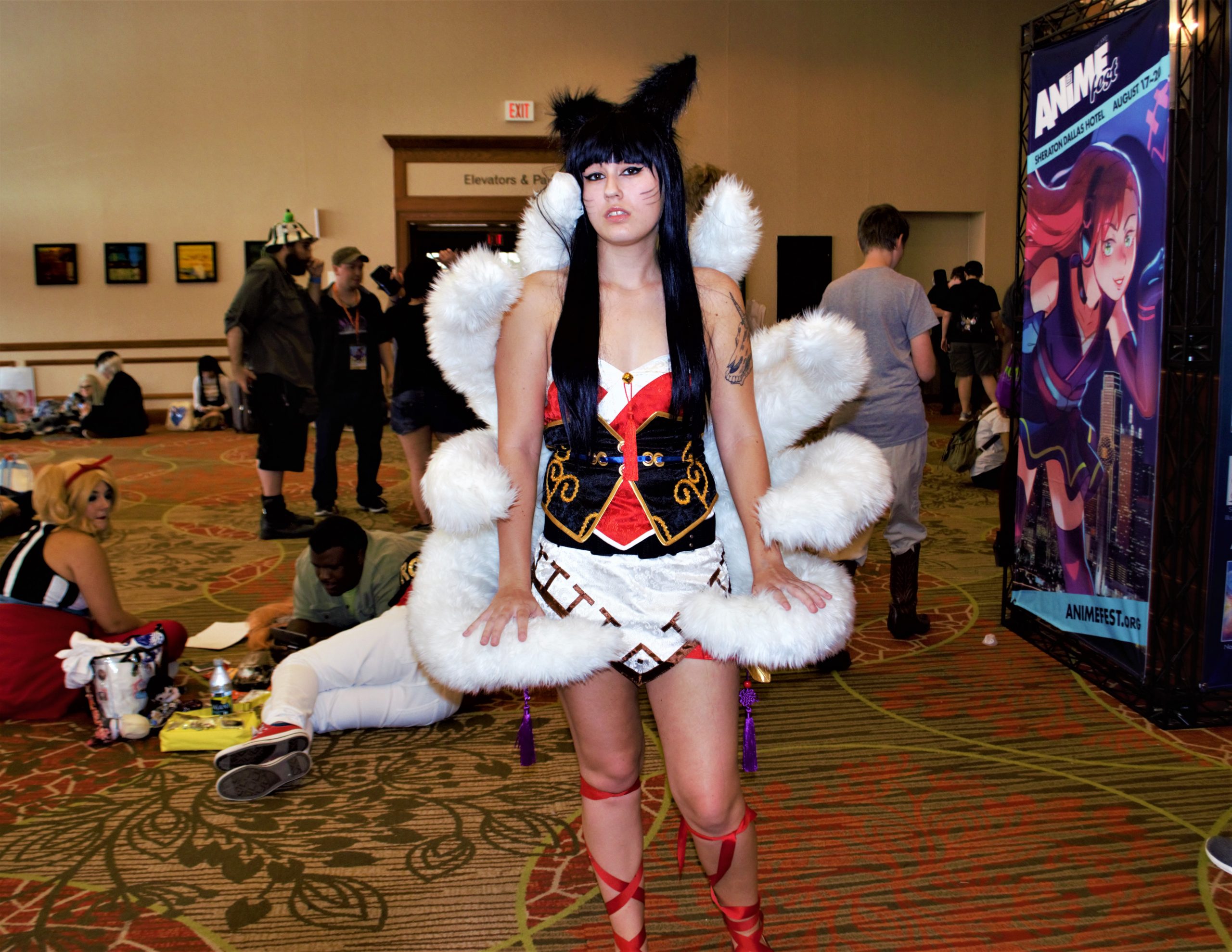 Anime Cosplay Nerds Took Over The Sheraton Downtown Dallas This Past Weekend During The 12th Annual AnimeFest Convention.

All photos by Pauline Esguerra.

They came with fluffy tails and Pikachu ears on their heads, all ready to show off their handmade costumes at AnimeFest 2017.

The four-day event at the Downtown Sheraton Hotel this weekend featured some of the biggest names in anime — including Kenji Kamiyama, the director and writer of the sci-fi anime film Ghost In The Shell, plus Yuri On Ice series director Sayo Yamamoto.

At this free-to-attend event, attendees had access to more than 100 vendors selling prints, one-of-a-kind vintage mangas and comics. But even though most of the exclusive activities required an AnimeFest badge, most folks were still able to show up and show off their awesome costumes free of charge.

Above, we take a look at some of the best get-ups we spotted this weekend.